Did you know Bridgerton star Phoebe Dynevor has a famous Manc mum?

What a small world. 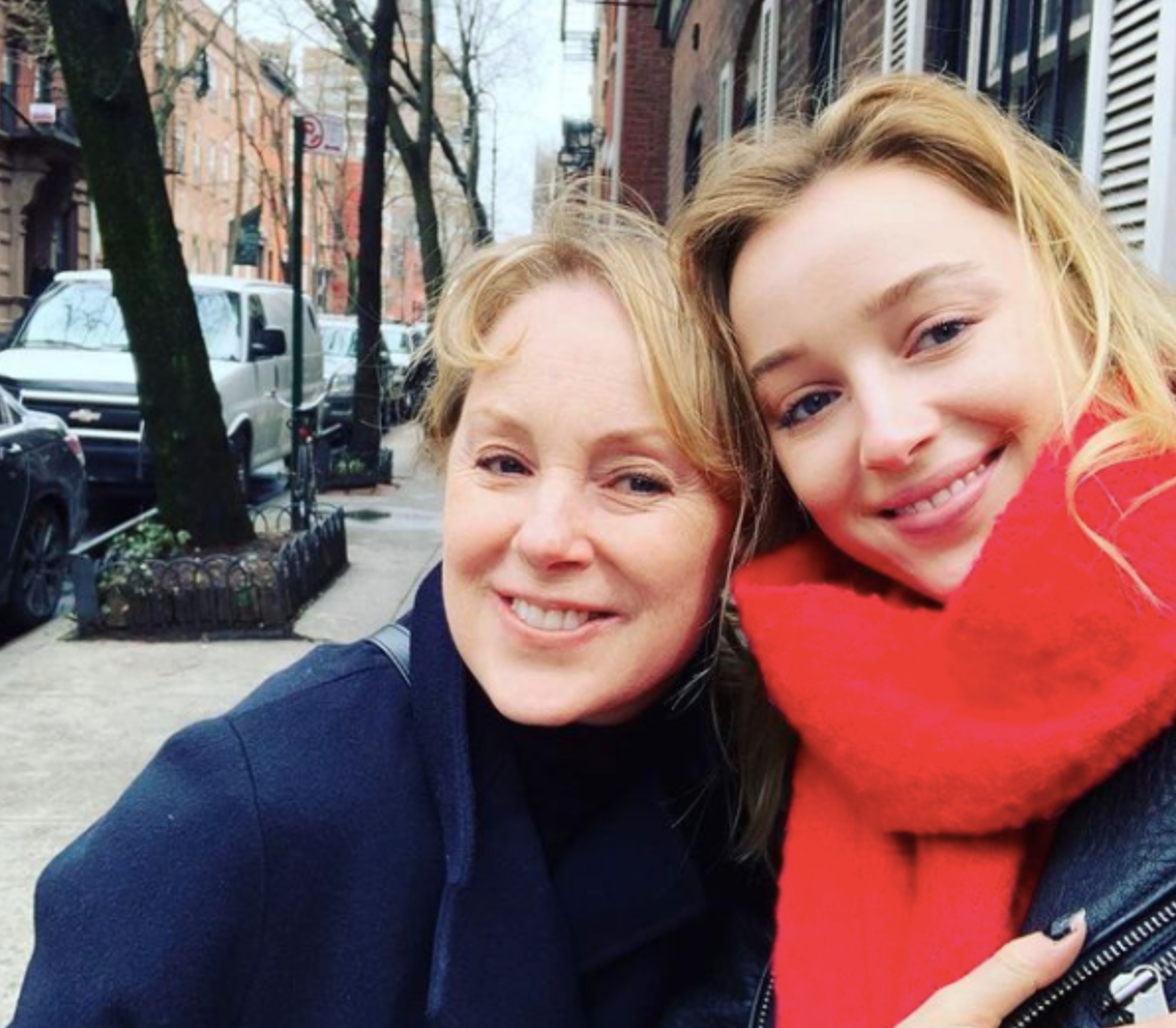 Netflix’s latest smash-hit original series Bridgerton has captured the attentions of millions across the globe over the last two weeks.

The eight-part series set in the competitive world of Regency London high society’s ton during the season when debutantes are presented at court has no doubt become one of the most talked-about shows on TV, with an estimated 63 million households tuning in since its Christmas Day release date.

The new period drama has held the number one slot on the Top 10 list in a total of 76 countries and has made the fifth biggest original series debut on the streaming platform to date.

But now fans have uncovered a little-known fact about the show’s lead, and it’s blown our minds.

Phoebe Dynevor – who plays one of the main characters Daphne, the youngest sibling in the Bridgerton family – is actually the daughter of none other than Middleton-born Sally Dynevor, aka Sally Webster from Coronation Street.

What a small world.

With a mother known for playing an iconic television character, and a screenwriter father, perhaps it was clear Phoebe was destined for acting success all along

As the eldest daughter of Sally and Tim Dynevor, Phoebe was born in Trafford and attended the prestigious Cheadle Hulme School in Stockport before she decided to follow in her mum’s acting footsteps. She landed her first role in the popular BBC series Waterloo Road over 10 years ago, and has been earning herself a number of major acting gigs ever since.

Sally Dynevor has been playing cobbles-regular Sally Webster on the ITV soap since 1986, and just last week was awarded an MBE for her services to drama in the 2021 New Year’s Honours list.

From Sally’s Instagram, it’s clear to see she is a very proud mother of Phoebe’s role in Bridgerton, having been sharing lots of promotional clips from the Netflix show, and by looking at both Sally and Phoebe’s social media platforms, they also appear to have a very close relationship and often post pictures together.

And if that wasn’t enough to shock you as it is, fans have made yet another revelation.

The Bridgerton mum-related news just keeps on coming and has seen viewers also freaking out after realising that Phoebe’s on-screen mum – played by Ruth Gemmell – is actually Tracy Beaker’s mum from the 2004 movie spin-off Tracy Beaker: The Movie of Me.

A now-viral tweet revealing the fact has blown the minds of over 50K people.