Eggheads has been on air since 2003, has got 28 series under its belt – and you could be a part of the next one.

The casting directors behind the iconic quiz show Eggheads are currently on the look-out for teams to compete in the next series.

And the people of Manchester are being encouraged to flex their brains.

If you’re unfamiliar with the show, Eggheads – which has been on air since 2003 and has got a whopping 28 series under its belt – is a team of five quiz and game show where the champions (the Eggheads) are challenged by a team of contestants on a range of different topics, including Sport, Politics, Film & TV, Music, and more, all before the final General Knowledge round determines who takes the win.

During each head-to-head round, the selected player from the challenging team gets to pick the Egghead they’d like to take on, and the person who wins each round then earns a place in the final round.

All losing players from the head-to-head rounds are eliminated from the game, and can’t compete in the final round.

The challengers play for prize money, while the others compete for “the Eggheads’ reputation”.

If the challengers lose, then £1,000 is added to the prize money fund for the eventual winners to take home, until the Eggheads are beaten and then the prize reverts back to £1,000.

Reckon you’ve got what it takes?

Producers 12 Yard are currently searching for teams of brainy Mancunians – “who are grouped by an interesting hobby / connection” – to, quite literally, give the Eggheads a run for their money and see if they can beat them.

Contestants must be aged 18 or over, with filming scheduled to be taking place between 8-23 January 2022.

If you’re keen to apply for the show, applicants will be asked for their full name, age, address, phone number, and occupation, and will then be asked for details about your team – including team name, team captain, how your team met, how you came up with your team name, and some surprising facts about you.

Applications for the next series of the Eggheads will close Friday 10 December at midnight, and you can apply here. 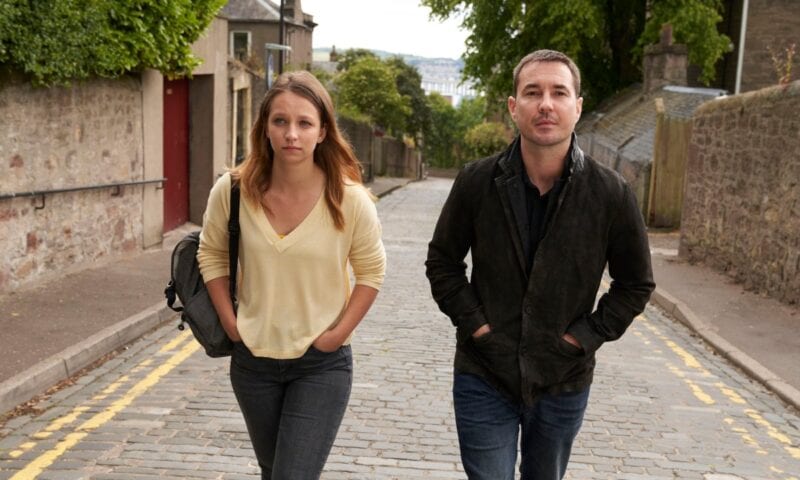 The show may be set in Dundee, but the cast only shot for a week in the Scottish city - the rest was all Manchester.
byEmily Sergeant

"I am totally blown away with the amount of support I’ve received so far in such a short space of time."
byEmily Sergeant