Boots, McDonald's, PwC, and Tesco are among the high-profile companies looking to welcome new recruits. 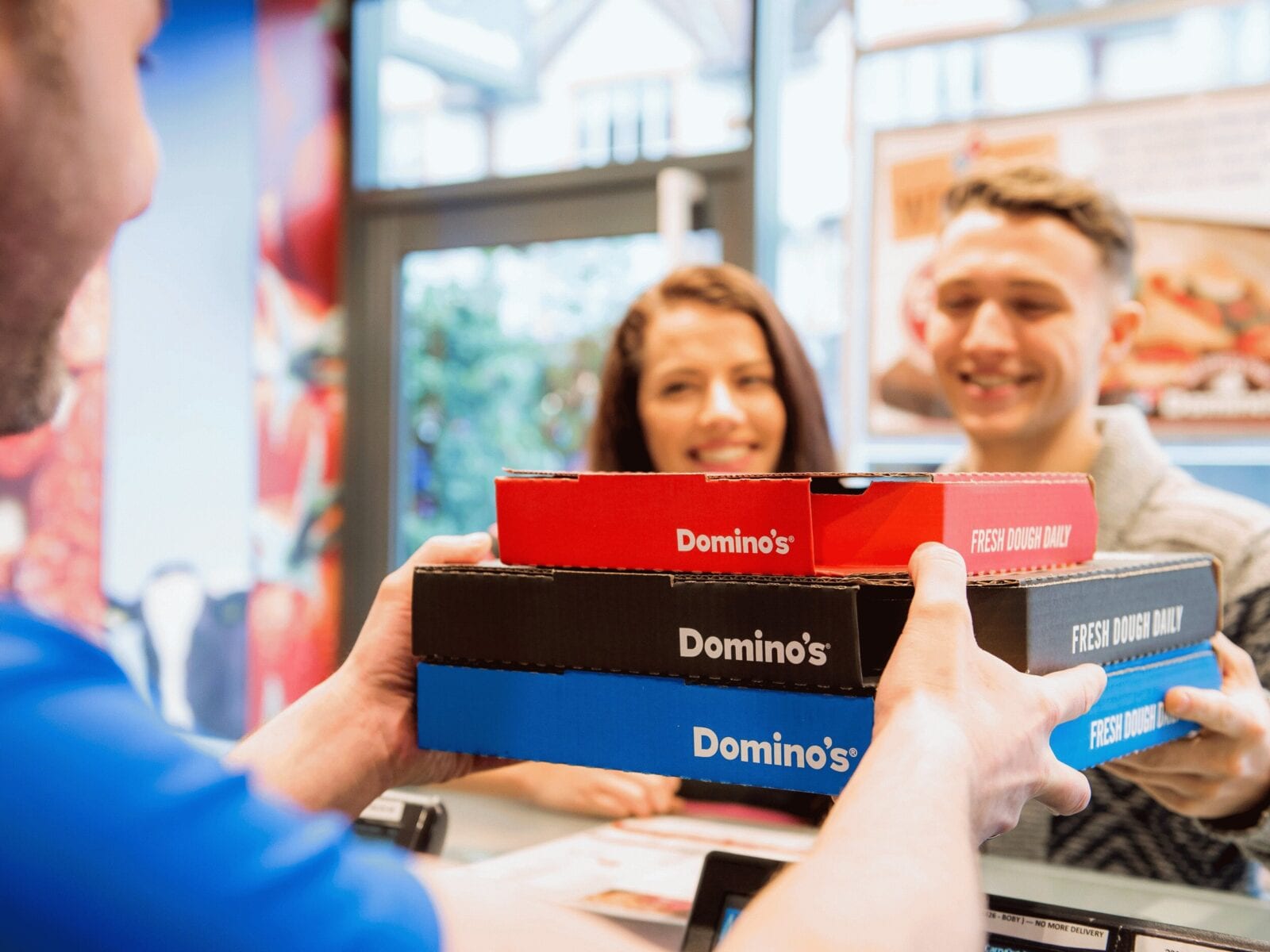 A number of high-profile national companies are currently looking for new staff to fill a wide variety of roles in branches across Greater Manchester and the UK.

Boots, McDonald’s, PwC, and Tesco are among the companies looking to welcome new recruits.

There are currently thousands of jobs on offer within these companies throughout the country, ranging from retail and communications, to roles in logistics and even senior management positions too.

If you’re looking for a change of career, keen on exploring a new direction, or just fancy lending a hand to your wider community at a time when it’s most needed, then there are plenty big-name businesses and retailers looking to expand their teams across the region and we’ve rounded up all the roles with applications that are open to the public.

These are the companies hiring right now, and some of the opportunities they are offering.

Boots currently employs 56,000 people and is looking to hire around 700 new members of staff throughout the UK, with hundreds of roles available across the North West region and a number in Greater Manchester, including Pharmacists, Store Managers, and Pre-registration Trainee positions all up for grabs.

You can browse the roles available, read job descriptions and submit your applications via the Boots Jobs website here.

Given the time of year gearing up to the festive period, there’s plenty of temporary Christmas Support Team roles currently open for applications in the Arndale, Trafford Centre, The Lowry Centre, and more, as well in a number of retail parks across the boroughs.

You can browse the roles available, read job descriptions and submit your applications via the Next Careers website here.

Tesco currently employs of 450,000 people throughout the UK.

There’s a number of Customer Assistant roles of all levels that are currently open for applications at Tesco branches across Greater Manchester.

You can browse the roles available, read job descriptions and submit your applications via the Tesco Careers website here.

PwC (PricewaterhouseCoopers) employs over 21,362 people across the UK and calls the swanky No.1 Spinningfields building its home in Manchester city centre.

There are a number of roles for experienced applicants currently open to the public.

Hours can be flexible, and salary rates and employee benefits are competitive.

You can browse the roles available, read job descriptions and submit your applications via the PwC Experienced Careers website here.

If you’re looking for more specialised roles as well as in-store roles, then Co-op is a retailer with its headquarters based right here in Manchester city centre.

There are currently a wide range of roles available across Greater Manchester, with vaccines open for several Undergraduate roles including Junior Buyer, Product Developer, Labelling Assistant, Food Policy Coordinator and more, as well as more senior roles such as Head of Design and Business Intelligence Analyst.

Customer Team Member, and Sales and Services Team Manager roles are also currently open for applications across the region too.

You can browse the roles available, read job descriptions and submit your applications via the Co-op Jobs website here.

McDonald’s are well-known to be an excellent employer to work for here in the UK.

With plenty branches of the fast food chain spread across the Greater Manchester region, there are vacancies currently available in Hyde, Stretford, Urmston, Wythenshawe, Oldham, Bolton, Walkden, Radcliffe and more, with roles including Crew Members and Stockroom Staff up for grabs.

You can browse the roles available, read job descriptions and submit your applications via the McDonald’s Careers UK website here.

Popular pizza delivery chain Domino’s currently employs over 35,000 people in the UK and Ireland, and announced last month that it’s looking to expand its teams nationwide by creating 5,000 new jobs.

There are a number of vacancies currently open at branches across Greater Manchester.

Roles range from Store Operations, who’s responsibility it is to make, bake and take food to the doors of customers, and of course Delivery Drivers, who are “the face of Domino’s”, so if idea of being out on the road delivering hot, fresh and tasty pizza to hungry customers “gets your wheels spinning”, then this could be a great opportunity for you.

You can browse the roles available, read job descriptions and submit your applications via the Domino’s UK & Ireland Recruitment website here.

Deliveroo is looking to hire 15,000 new riders nationwide by the end of the year.

Riders for the leading food delivery service are self-employed and free to work to their own availability, can make as much as £120 a day, keep 100% of all their tips, get up to £250 for each person they refer, and get to benefit from the Deliveroo rider app whilst on shift, which makes it easy to plan ahead days ahead.

There’s a bunch of added employee perks too, including discounts at Apple, Vue Cinemas, and great restaurants.

To apply to be a Deliveroo rider, you must have:

It only takes five minutes to register your interest.

You can browse the roles available, read job descriptions and submit your applications via the Deliveroo website here.