The company has described the advice issued to customers as “poorly judged and unhelpful”.

One of Britain’s largest energy companies has issued an apologise after it advised customers to do star jumps, cuddle pets, and eat porridge to stay warm during the winter.

After OVO Energy – which is owned by SSE Energy Services – shared a now-deleted post on its blog that was sent out to customers offering 10 tips on “keeping warming in the winter without turning up the heating”, the Bristol-based company has apologised and said it was “embarrassed” in a statement.

The blog post also included advice such as wearing extra clothes, and keeping the oven open after “you’ve finished cooking”.

Customers were also advised to open curtains “when it’s sunny, to warm your home naturally”.

The now-deleted blog post was heavily-criticised by many, including Labour MP and chair of the Commons business select committee, Darren Jones, who told the Financial Times – which first reported the story – that advice was purely “insensitive”.

“Being told to put on a jumper instead of turning on your heating if you can’t afford it, at a time of such difficulty for so many families, is plainly offensive,” Mr Jones told the newspaper.

Now, the company has issued an apology statement, which reads: “Last week, a link to a blog containing energy saving tips was sent to customers.

“We understand how difficult the situation will be for many of our customers this year.

“We are working hard to find meaningful solutions as we approach this energy crisis, and we recognise that the content of this blog was poorly judged and unhelpful.

“We are embarrassed and sincerely apologise.”

“I’m not sure who signed off a marketing campaign telling people to wear a jumper and eat porridge instead of turning on the heating if you can’t afford it.” 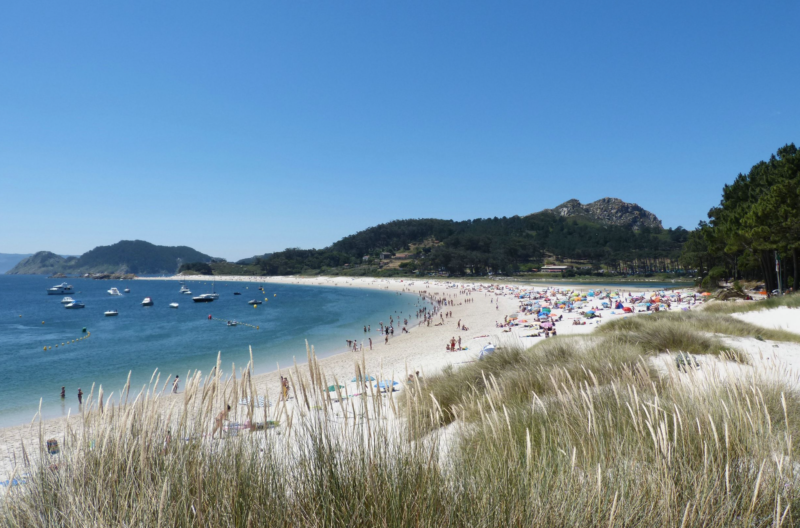 The city of Vigo in the Galicia region says urinating in the sea is an infraction of its health and hygiene laws.
byEmily Sergeant 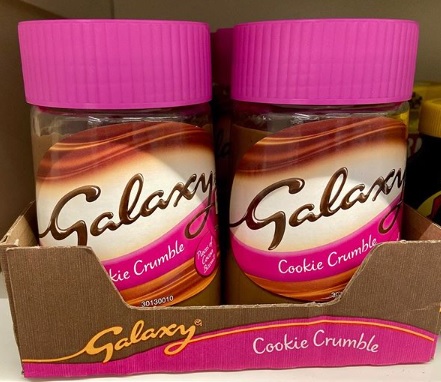 It appears to be the first variation on the original Galaxy Chocolate Spread that's available in most UK supermarkets.
byEmily Sergeant 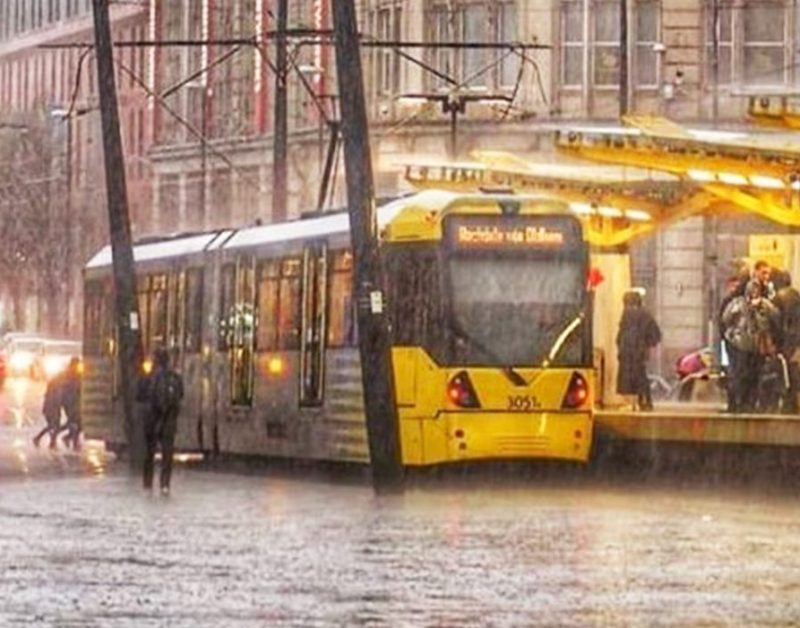 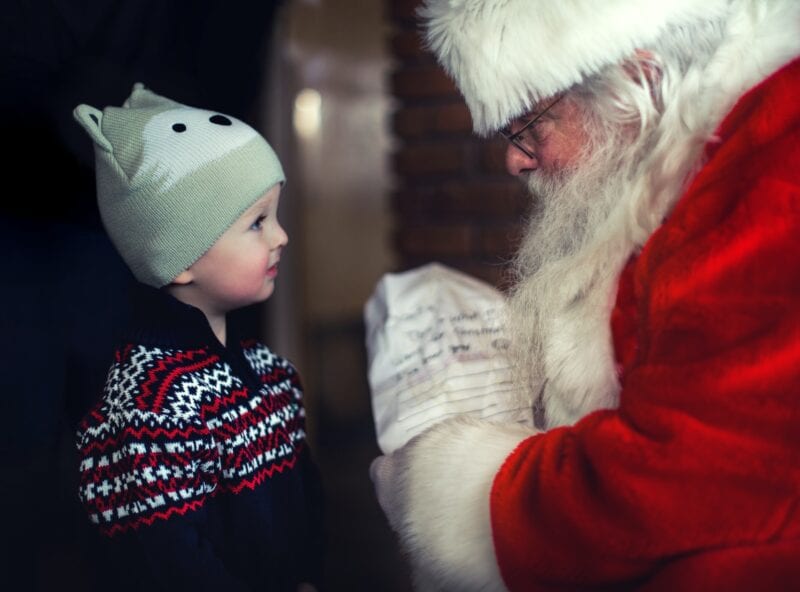 The Royal Mail has festive service ready for 2020 that's sure to put a smile on kids' faces. If they write a letter to Santa - he'll send one back from the North Pole!
byThe Manc