The 'Sturgeon Moon' is looking like it will be bigger, brighter, and closer to earth than other full moons this year. 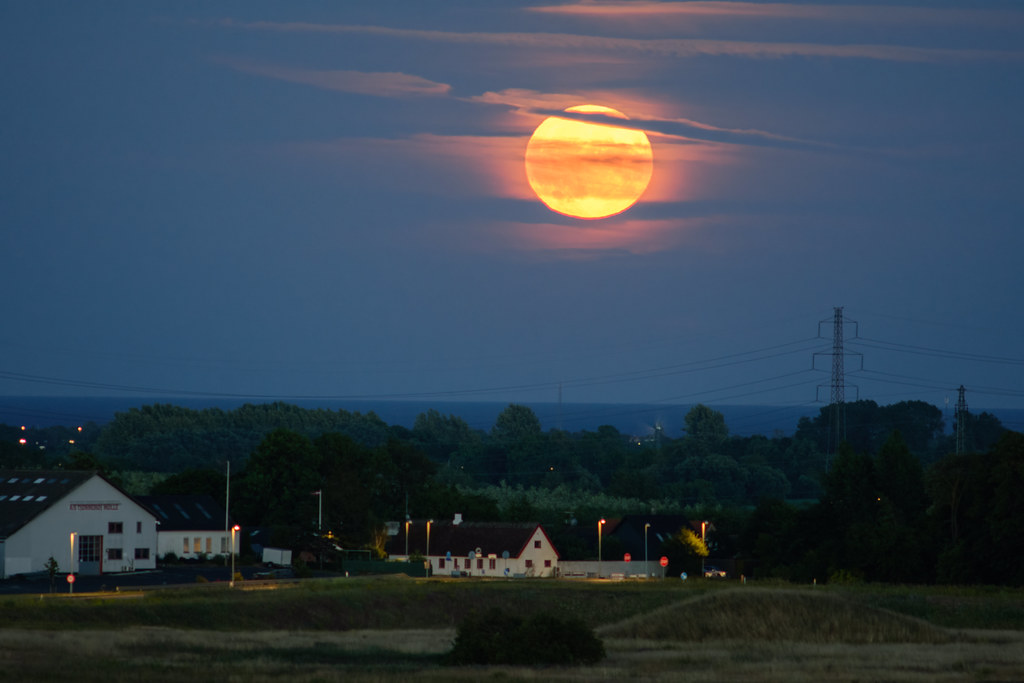 Get your cameras at the ready, because the fourth and final supermoon of the year is set to make an appearance this week.

The typical gloomy Greater Manchester weather has predictably meant that we haven’t had the best view of the three previous supermoons that appeared in UK skies this year, but with the country currently in the midst of what is expected to be declared a heatwave – and with a heat-health warning having already been issued – it’s shaping up to be a different story for the ‘Sturgeon Moon’.

Astronomy lovers are also in for a real treat too, because the Sturgeon Moon is looking like it will be bigger, brighter, and closer to earth than all other full moons this year.

A special occurrence that only happens a few times a year, a supermoon happens when a full or new moon passes at its closest point to Earth, which makes it appear especially large and bright in the sky as they cast about 30% more light on the planet than when the moon is at its dimmest.

“During a supermoon, the moon is at a stage where it is closest to Earth,” explained Sara Russell from the Natural History Museum.

“This will typically last for two to five full moons, so that’s why there are multiple supermoons in a row.

“After that, the moon goes into the more distant part of its orbit.”

But where did the name ‘Sturgeon Moon’ come from? Well, according to Live Science, it’s believed to be connected to how many fish were caught under the moonlight.

“The sturgeon moon’s name comes to us from the Algonquin tribes of what is now eastern North America, as large sturgeon fish were more easily caught in the Great Lakes at this time of year,” the science platform explained.

The Sturgeon Moon is expected to be seen above Greater Manchester and UK skies this Friday, with the peak time for viewing with the naked eye at 1:36am GMT.