Ryan Hall has been sentenced for dangerous driving, handling stolen goods, driving while disqualified, and driving without a licence.

A man who went to the lengths of stripping naked and jumping in a bath in an attempt to deceive police following a high-speed pursuit has been jailed.

Greater Manchester Police has shared the story of 26-year-old Ryan Stephen Hall – of Tabley Road in Bolton – who was sentenced at Bolton Court on Wednesday 15 December to 18 months in prison for dangerous driving, handling stolen goods, driving while disqualified, and driving without a licence.

During a routine patrol in Bolton on Tuesday 23 November 2021 at around 11.25pm, police spotted a suspected stolen red Nissan Quashqai with cloned number plates, and the court heard how the police officers attempted to follow the fleeing vehicle.

GMP said that the vehicle drove dangerously at speed for seven minutes, and was even seen driving on the wrong side of the road and through red lights, before the driver eventually fled after police boxed him in.

But that’s nowhere near the maddest part of the story.

When Hall attempted to flee the scene on foot, he ran into a nearby house and while inside, he had stripped naked and jumped into a bath in an effort to deceive police.

But officers were not fooled and stormed into the house to arrest the naked driver.

Speaking on the bizarre situation, PC Richard Holland – of GMP’s Roads Policing Unit – said: “Hall showed a blatant disregard for others by driving recklessly across the roads of Greater Manchester [and] he then attempted to mislead police by jumping into a bath and pretending like nothing had even happened.

“His actions could have had much more tragic consequences had officers not taken the measures to stop him.

“We are continuing to fight back against criminals involved in car crime, and I hope this sends a clear message that we are committed stop those we believe to be responsible.”

What is ‘Mount Recyclemore’? The sculpture of heads that’s appeared in Stockport

The giant metal sculpture was created to highlight the growing threat of discarded electricals.
byEmily Sergeant 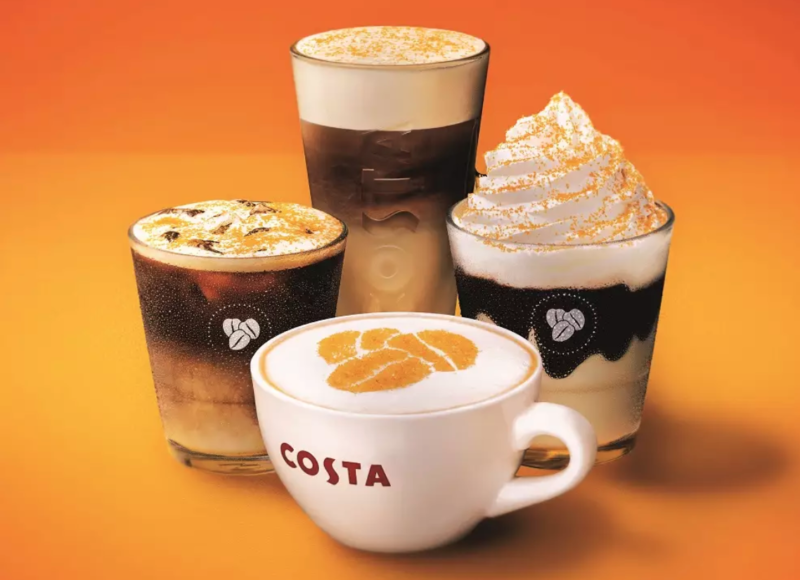 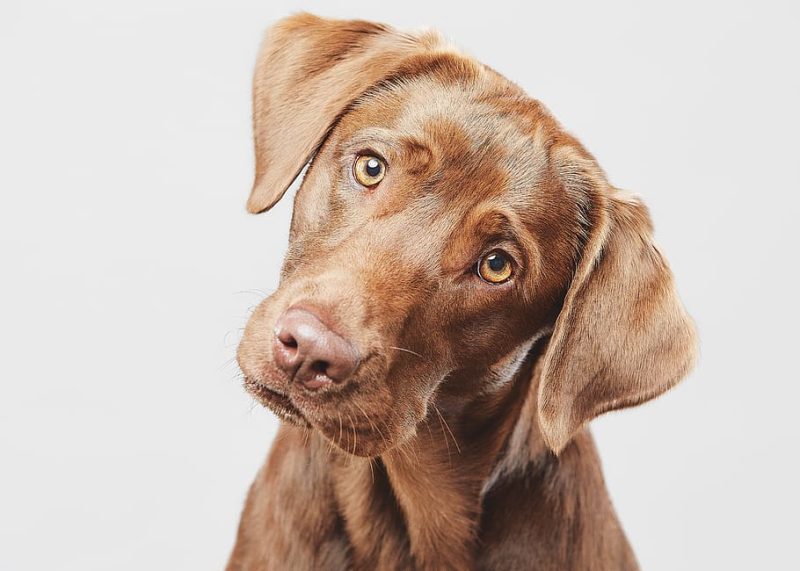