Manchester Council asked the public to send in their ideas for electric bin lorry names – and have been inundated with brilliant responses.

Manchester City Council made a brave decision in February: Asking Mancs to name the new fleet of electric bin lorries soon-to-be parading around the region.

The big, sunshine-coloured, emission-free vehicles are being released onto roads as part of Manchester’s mission to ‘bin carbon’ in 2021, making the county cleaner in every sense of the word.

After revealing the new vehicles online, the Council asked GM residents to send in potential names for each of the lorries – and leaders were inundated with some brilliant (and some brilliantly bad) responses.

All the submissions have now been narrowed down to a final shortlist – with five separate polls being run on Twitter. The name with the most votes in each will be given to a lorry.

Vehicle No. 1 has already got a moniker.

‘Sparkus Trashford’ fought off competition from ‘Bin Around The World’, ‘Electric Bin Lowry’, and ‘Happy Bindays’ to be crowned as the Council’s first electric bin lorry – but there’s still four more left to name.

The second round of voting will take place online later today (March 3) and throughout the rest of the week.

Some of the earliest submissions back at the beginning of February were Binny MancBinFace and Bin Diesel, so you just know there’s going to be some absolute corkers coming up… 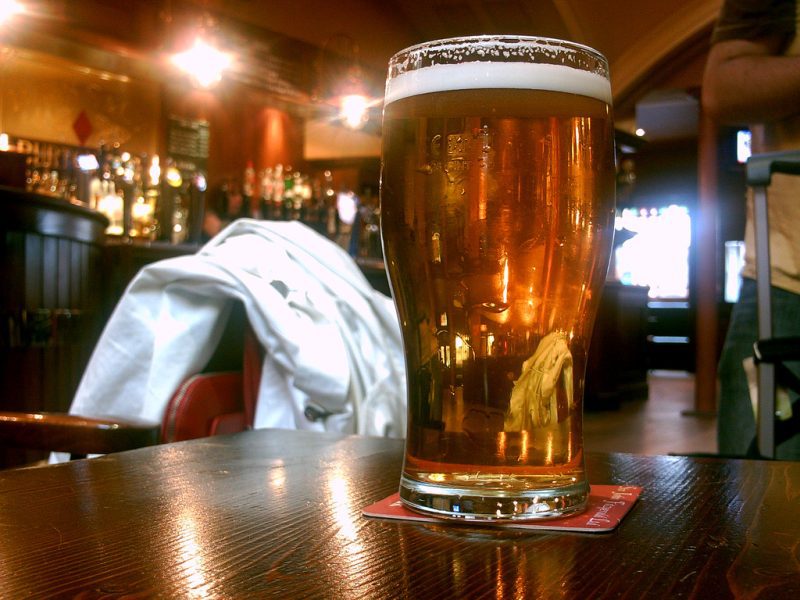 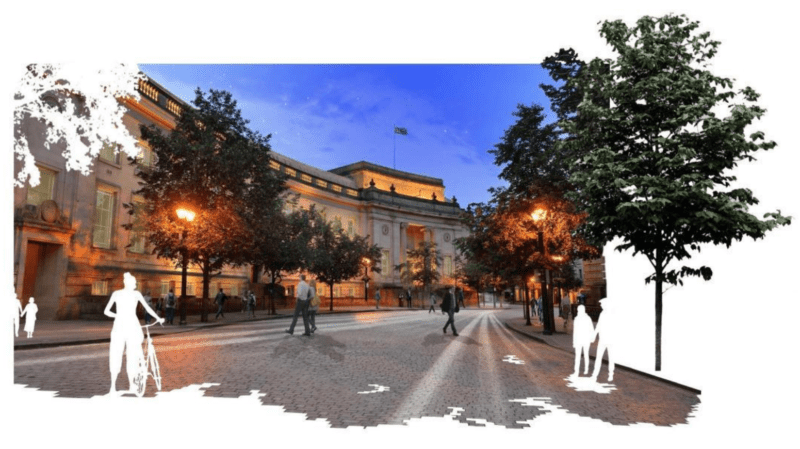 Bolton Council's leader said he will be "very, very surprised" if the application is not successful.
byEmily Sergeant