Marks & Spencer has been ruthlessly teased for including cheesy beans on toast canapés in its new Christmas range.

But it was the brand’s ‘brioche topped with haricot beans and a creamy cheese melt’ that has sent the internet into a meltdown.

When The Manc shared a photo of the new M&S Christmas food on our Facebook page, thousands of you rushed to the comments.

One person said: “This is how the other half live!! omg I’m dying.”

Someone else commented: “Ohh so Making things miniature makes them posh now, Jesus wept, wouldn’t fill my back tooth.”

Another made comparisons to M&S’s controversial cauliflower steaks, which were sold for £2, saying this also ‘takes the p*ss’.

In response to the advert posted by M&S, which shows an animated Percy Pig exploring the range (they keep him away from the pigs in blankets), someone said: “Cheesy beans on toast has now been posh-ifide.”

Another said: “I mean come on @marksandspencer you were accusing @AldiUK of stealing ur idea for a cake but this is definitely you stealing customers money come on £5 for beans on toast all in takes is a loaf and tin of beans and a bit of cheese that’s not a fiver.” 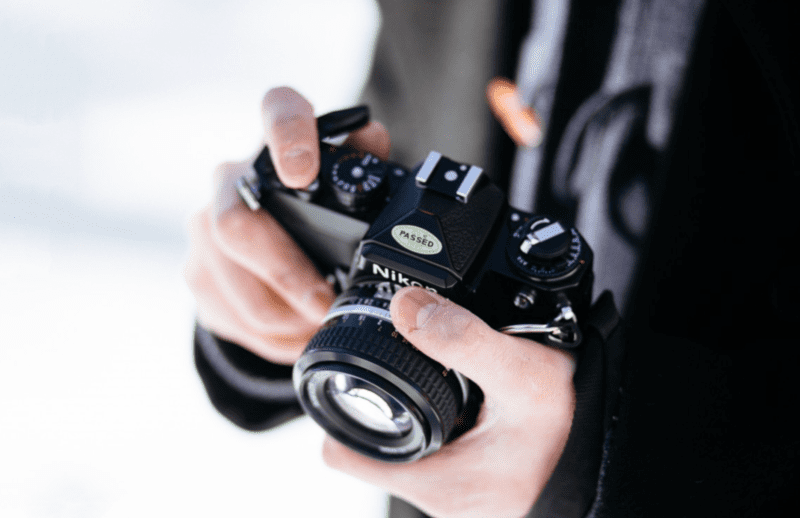 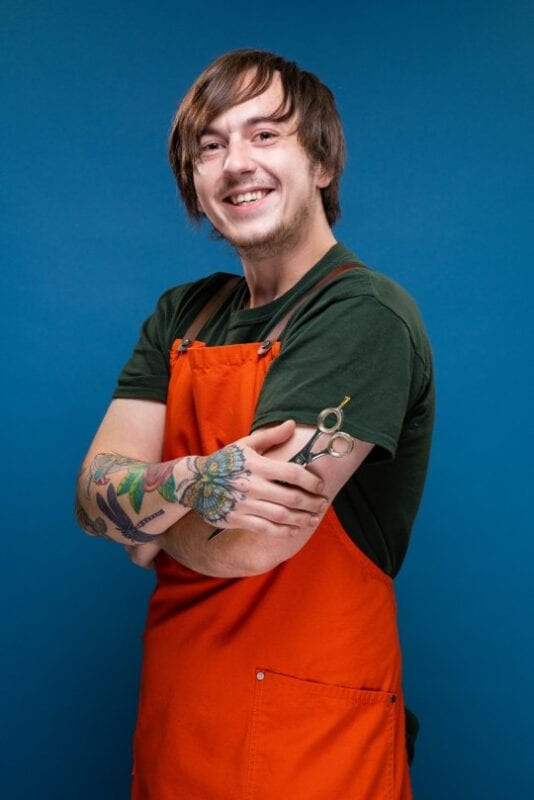 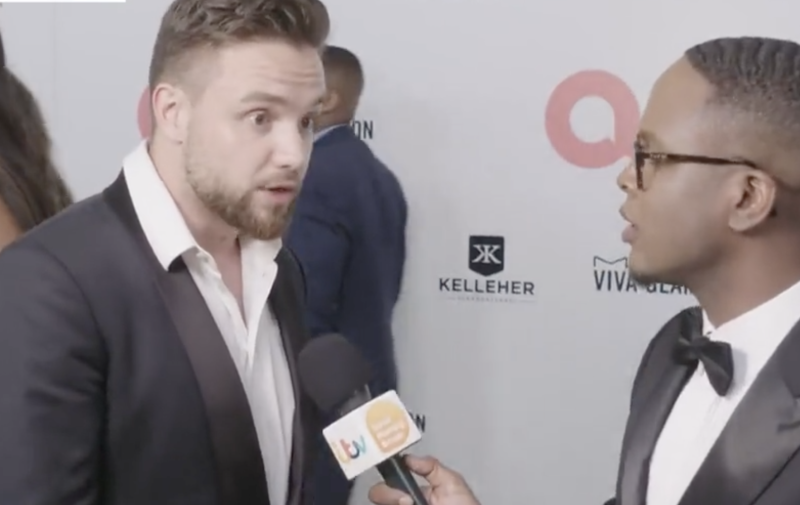