The delicious nuggets have a crispy coating that features a blend of aged cayenne and chilli pepper. 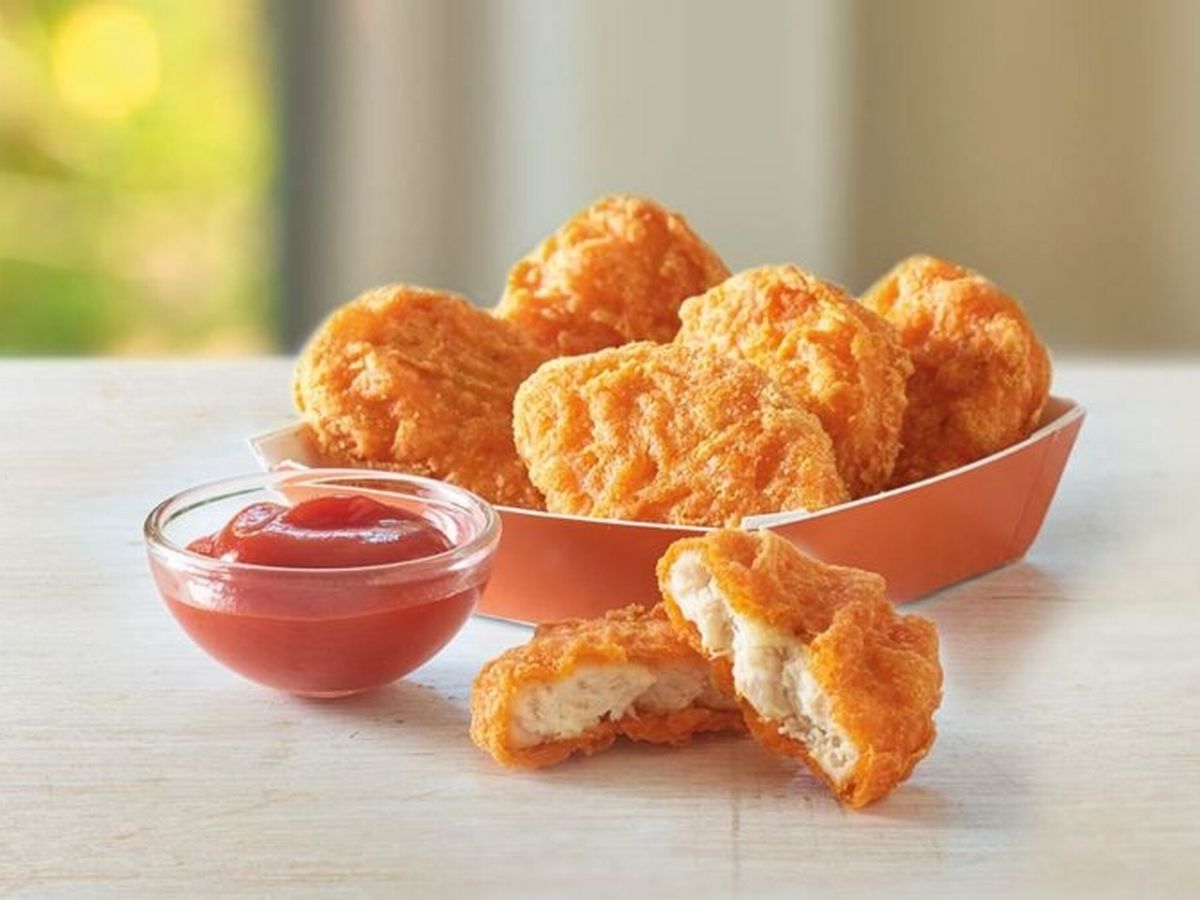 McDonald’s has confirmed it’s putting one of its cult-classic items back to the menu next month, and fans already can’t believe it.

After the chain restaurant has been delighting fast food fans with a jam-packed summer menu that was filled with Italian-style burgers, halloumi fries, tiramisu McFlurries, and so much more, McDonald’s has announced that its officially bringing Spicy McNuggets back into the mix once again, and you’ll be able to tuck into them in just a couple of weeks time.

The spicy take on the chicken classic was first added to Maccies’ UK menus back in 2019, and it saw people queueing for hours just to grab a box of the fiery nuggets.

But as they were just a limited-edition snack, they didn’t stick around for long.

Due to popular demand, the Spicy McNuggets have made a comeback a handful of times since their original release, and as fans have been calling out for their return once more, they’ll be available to order at McDonald’s branches nationwide from 7 September.

Setting you back just £3.49 for six – with boxes of nine and 20 also on offer – the delicious nuggets have a crispy coating that features a blend of aged cayenne and chilli pepper.

They come with a new chilli dip that’s apparently spicier than ever before.

And it’s not just the dip that’s hotter either, as the chain has promised that the nugget itself has a new and improved – and spicier – recipe.

McDonald’s has also announced that Spicy McNuggets will be included in this year’s Monopoly competition for the first time ever.

Read more: McDonald’s has finally launched its first-ever rewards scheme in the UK

They’ll be will be served up alongside the McPlant, Big Tasty, Mozzarella Dippers, and the Mars and Twix McFlurries too.

Also returning on 7 September, McDonald’s has confirmed that some of the prizes in this year’s Monopoly include everything from £100,000 cash and a £2,000 holiday with TUI, to a MINI Electric Car, and a McDonald’s Gold Card, as well as smaller cash prizes, vouchers, and tech.