Molly-Mae and Tommy Fury ‘target’ of £800,000 burglary at Manchester flat

The couple have apparently been left “extremely shaken” by the situation, and have vowed to “never return” to the flat.

Molly-Mae Hague and Tommy Fury are reportedly the victims of an £800,000 burglary of their flat in Manchester.

The ex-Love Island stars were said to be away from home and partying in London when their flat in Hale, Trafford, was targeted by an “experienced gang”, the Daily Mail reports, and a source close to the couple said the flat was burgled at 10pm on Thursday 21 October.

The source also stated that a large quantity of goods were stolen from the property.

The source explained that 22-year-old Hague – who was recently appointed the Creative Director of Pretty Little Thing – and 21-year-old professional boxer Fury have apparently been left “extremely shaken” by the situation, and have vowed to “never return” to the flat.

“It seems to be an experienced gang who know what they’re doing as they have had machinery and waited for Molly-Mae and Tommy to be away,” the source told Mail Online.

They said that the gang had “approached the property from the rear” and “smashed through their balcony windows” to gain access, adding: “They have stolen approx 800k worth of belongings leaving them with nothing left other than what they had on them in their suitcases in London on the night of event.”

The Mirror has asked Molly-Mae and Tommy’s reps, and Greater Manchester Police for comment.

A representative for Molly-Mae told Mail Online: “Molly is doing well considering the circumstances [and] it has been a very distressing time, but she is trying to be as positive as possible.”

A spokesperson for Greater Manchester Police also told the publication: “On Friday 22 October 2021, police received a report of a burglary at a property in the Hale Barns area [and] during the burglary, a number of items were taken, including jewellery.

“Enquiries are ongoing and no arrests have been made.”

Reports of the burglary come after Molly-Mae candidly said in a video posted to her YouTube channel back in April that she doesn’t “feel safe anywhere”, that revealed that she pays “a lot of money” for “extremely high security” at her home since exiting the Love Island villa and being in the public eye. 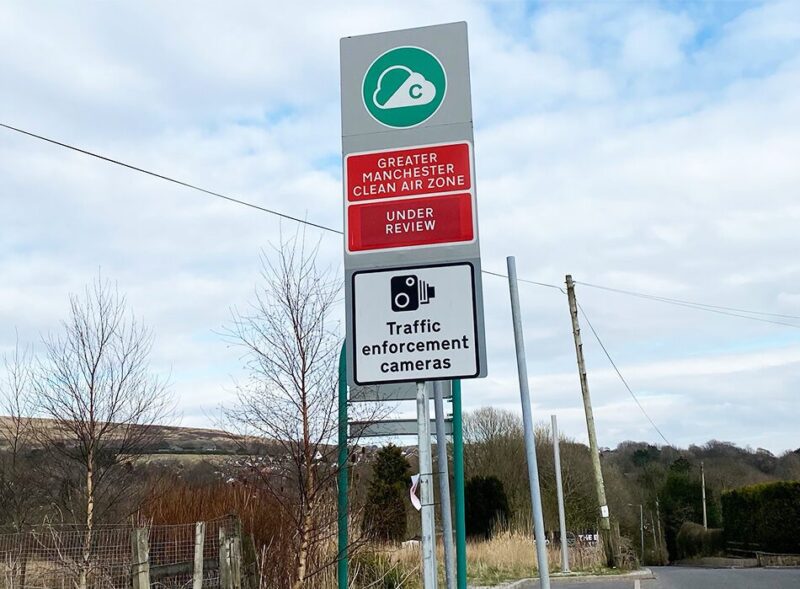 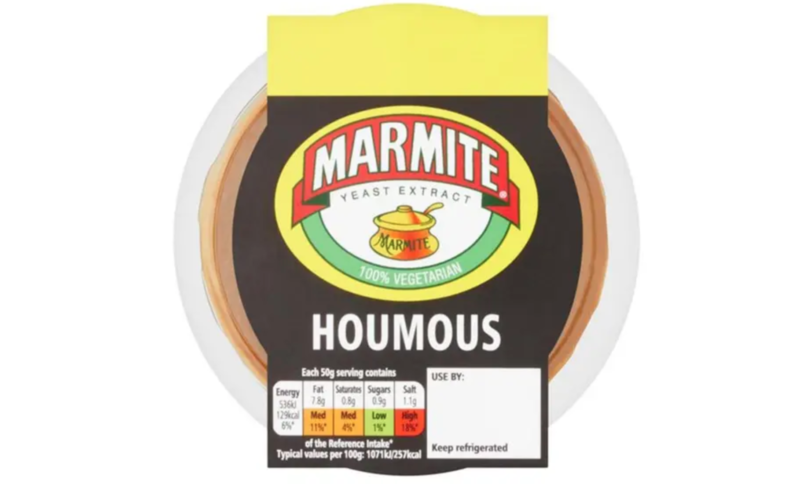 Houmous is the latest addition to the long line of Marmite collaborations this year.
byEmily Sergeant 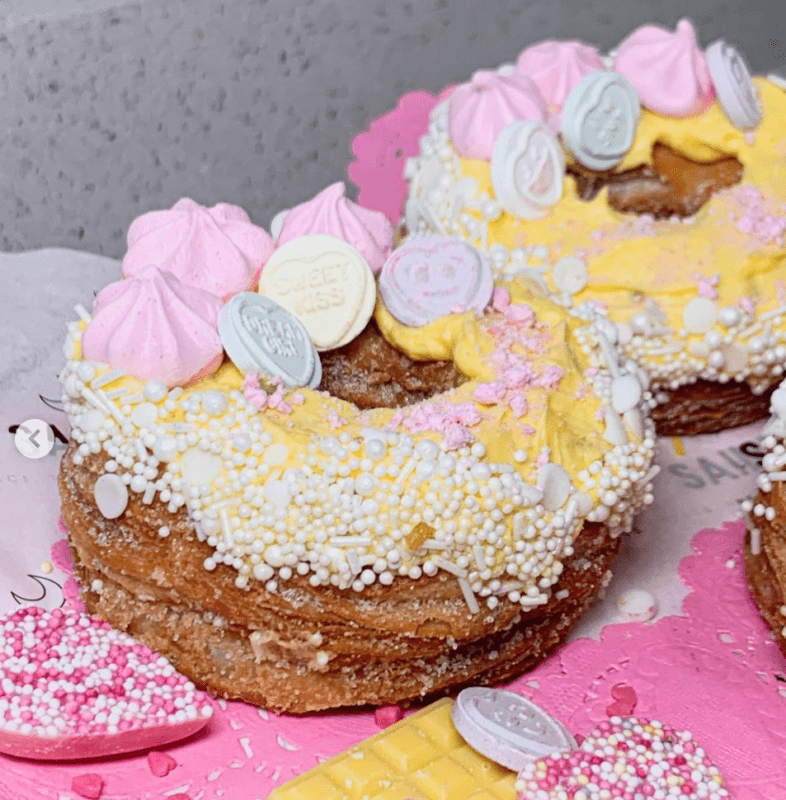