It comes after a disability academic raised concerns about the use of the word "midget" having roots in Victorian freak shows. 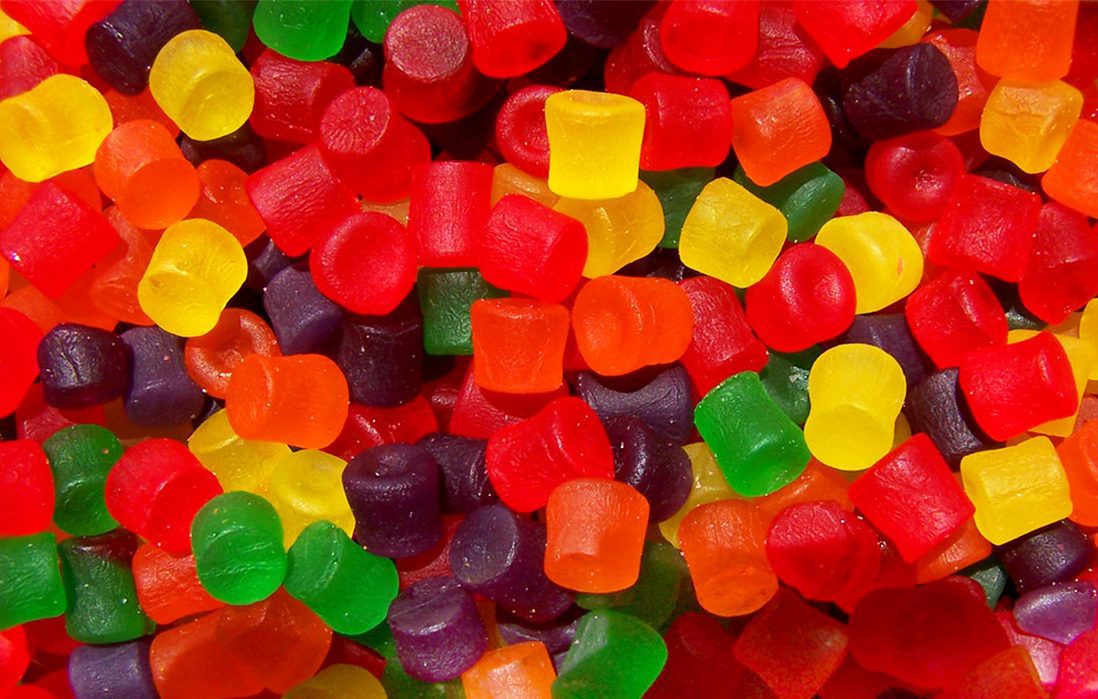 Marks and Spencer has decided to rename its popular Midget Gems after claims it was offending people with dwarfism.

The retailer has given the retro sweets the new name of ‘Mini Gems’ following a campaign by Dr Erin Pritchard – a lecturer in disability studies at Liverpool Hope University, who has a condition that stunts growth called achondroplasia – where she raised concerns about the use of the word “midget” having its roots in Victorian freak shows.

Dr Pritchard approached a number of supermarkets and confectionary makers about changing the name, explaining that “midget” is seen as a derogatory term for people with growth problems.

She has previously called for the use of it to be seen as hate speech.

M&S is the first retailer to react to her campaign, saying it was “committed to being an inclusive retailer” as it rolled out the changed labelling.

“Following suggestions from our colleagues and the insights shared by Dr Erin Pritchard, we introduced new Mini Gem packaging last year, which has since been rolled out to all of our stores,” a spokesperson for M&S said.

Tesco has also said it will be reviewing the name of its product.

A spokesperson for the supermarket said: “We are a diverse and inclusive retailer and we would not want any of our products to cause offence [so] we are grateful to Dr Pritchard for bringing this to our attention.”

Following the announcement, Dr Pritchard claimed a lot of people were getting “upset” about the change, taking to Twitter today to say: “It seems that there are a lot of average-sized men getting upset about the removal of the word midget from a packet of sweets.

“I didn’t realise they were so sensitive.”

Explaining a little more about why the word is offensive to people with restricted growth in Big Issue North, Dr Pritchard said: “Often referred to by people with dwarfism as the m-word, it is a term derived from the word midge, meaning gnat or sandfly.

“It was a term popularised during the Victorian freak show, where many disabled people, including people with dwarfism, were oppressed and exploited.”