The global streaming service is here to save the day by providing that much-needed escapism. 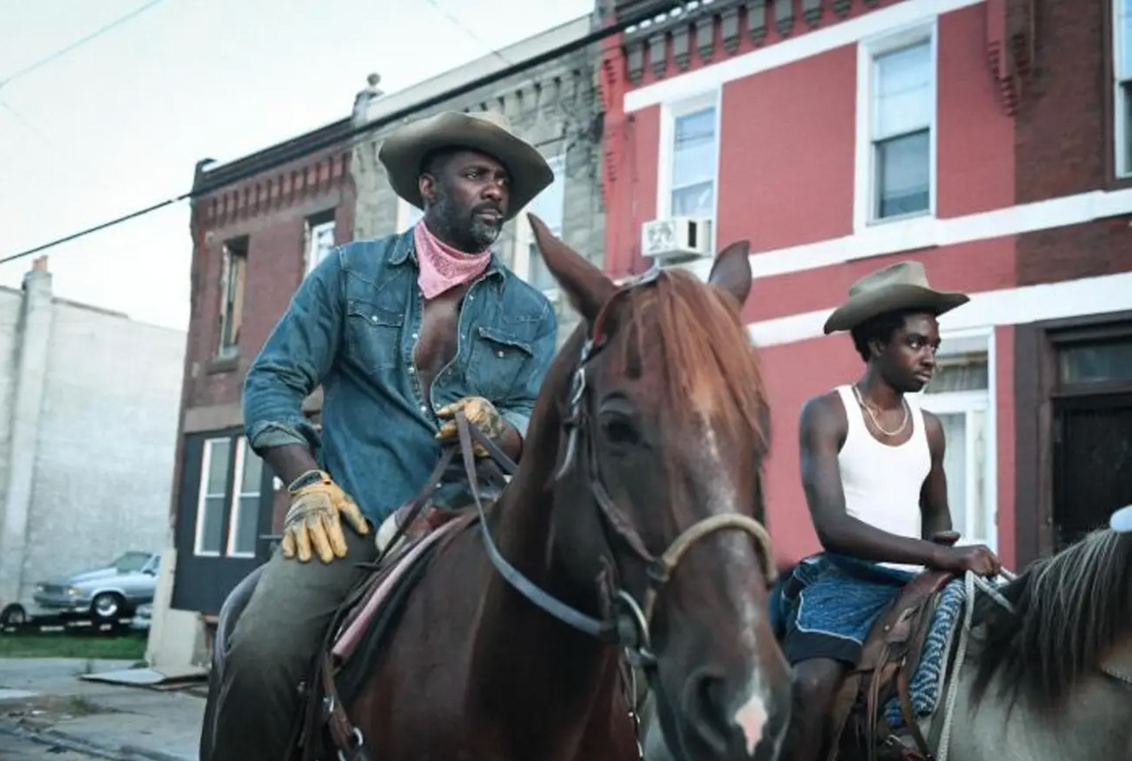 Popular streaming service Netflix has just released its full film roster for the year and it could not have come at a more perfect time.

In case you weren’t aware, we’re currently in the middle of a global pandemic – and firmly within our third national lockdown here in England – so it’s safe to say that we’ve all become rather well-acquainted with what’s on television over this past year, and that interested isn’t likely to be fading any time soon.

The only worry we have now is how long will be be before they run out of new films and programmes to air?

Luckily, Netflix has come through to save us this week with its full roster of films, and judging by some of the titles in the line-up, there’s a lot to get our teeth stuck into.

The Netflix movies will span across all genres, so there’ll be something for everyone.

Many of the have big names at the helm too, with some of the stars making appearances including Dwayne ‘The Rock’ Johnson, Halle Berry, Melissa McCarthy, Jason Momoa, Ryan Reynolds, Chris Hemsworth and Lin-Manuel Miranda.

And if all of that wasn’t enough to give us something to looking forward to, Netflix has even taken it one step further by promising to release a new film every week of 2021, with 71 titles already released and more set to be announced in due course.

2021 may have been off to a rocky start, but it’s already looking up.

So, what else can we start looking forward to then?

From horrors, sci fi and westerns, to comedy, drama, thrillers and more – even a few as-yet-untitled productions too – here are the films that Netflix has already announced it will be releasing for streaming in the UK throughout this year.

You can read a synopsis and find more information about the release of each film via the Netflix UK & Ireland website here.