People in Leeds have been left in stitches after a mum accidentally listed her baby on Facebook Marketplace for £1.

Morley mum Lucy Battle uploaded a picture of her baby Oscar to Facebook, advertising him for just £1 alongside the caption ‘need gone today’.

She actually meant to list her sofa for sale, not her 7-month old, but her mistake has caused a lot of amusement in Leeds – as people flooded into the comment section to say it had ‘made their day’.

Having a good chuckle at her error, Tom Howell joked: “What’s he like with other babies?”

Mandy Lyles wrote: “Can I swap for a teenager?”

Sarah Wilkinson commented: “How’s he at washing up?”

The mum had recently bought a new sofa and was looking to get rid of her old one in a speedy fashion to make room for the new arrival.

However, she unintentionally made a photograph of her son the feature image on the listing – and didn’t even realise, that is until people started messaging her in response to the listing with jokes about buying him.

At that point, she realised she couldn’t delete the picture either – leaving her absolutely flooded with comments and messages, as over 100 people piled onto the bottom of the post.

She told Leeds Live: “I just somehow managed to upload the wrong photo when I was choosing them from my camera roll and unfortunately it was of Oscar!

“I realised when everyone started commenting and messaging me and then I couldn’t delete it either.

“It worked out though because one of the messages was someone actually enquiring about the sofa! But most of them were people making jokes about me giving away my son.

Ultimately, she replied to clarify her error and even managed to sell her sofa so it was a win-win.

“Thanks all for being nice though and understanding this was a genuine mistake,” she wrote.

“I don’t want to give away my child.” 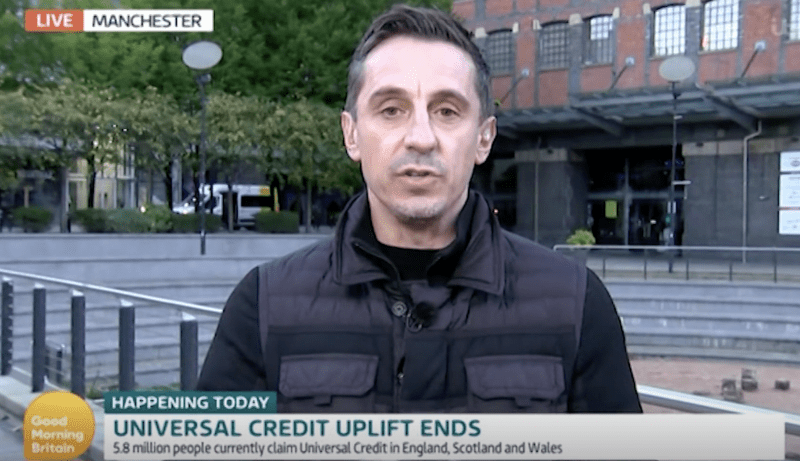 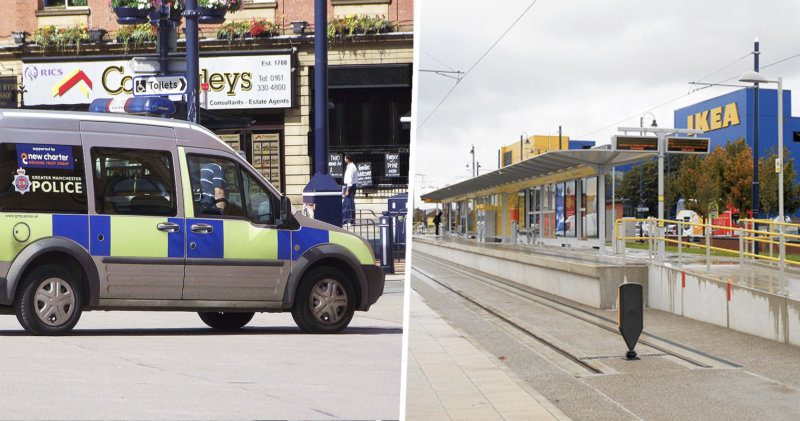 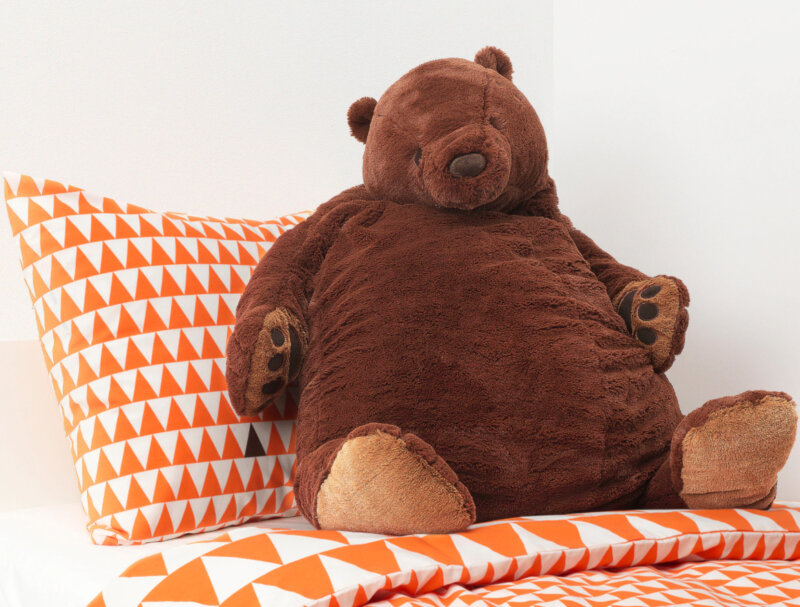 IKEA is selling a huge ‘djungelskog’ teddy bear for only £25

If you've been stripped of human contact for far too long, how about an IKEA DJUNGELSKOG bear instead?
byEmily Sergeant