A new consultation has been launched following changes to the original scheme design.

A new consultation has been launched to give Mancunians a say on fresh plans for the next phase of the Manchester to Chorlton walking and cycling scheme.

This follow-up exercise will allow local residents and businesses to comment on revised proposals for the leg of the route running from St Anne’s Road, along Barlow Moor Road and then on to Manchester Road at its junction with Upper Chorlton Road and Seymour Grove.

This section is referred to as “Area 3” of the scheme.

During the original consultation – which was held by Manchester City Council in 2018 – the majority of the 1,800 people who responded were broadly supportive of the scheme as a whole, however, several local concerns for Area 3 were raised.

These included the threat of rat-running through residential streets and the safety of schoolchildren using them, congestion at the ‘Four Banks’ crossroads, and cycling safety on the Chorlton Metrolink bridge, as well as comments also being made about the condition of the local pavements.

Many suggested that speed-reduction measures would be beneficial in the vicinity of schools and on routes that children take to school.

Following a review of all the comments previously received, changes have now been made to the original scheme design to which members of the public are asked to provide further feedback on should they wish.

• New speed tables and junction redesigns, to reduce vehicle speed, improve traffic flow and make crossing easier and safer.
• The removal of proposed ‘Copenhagen-style’ bus stops, instead providing bus stop bypasses where possible.
• Reviewing proposed banned movements at signal-controlled junctions, to consider the impacts on the adjacent road network.
• Improvements to pavements to be included as part of the work.

Speaking on the launch of the new consultation, Councillor Angeliki Stogia – Executive Member for the Environment, Planning and Transport at Manchester City Council – said: “This scheme will increase the number of people who choose walking and cycling for their journeys by making these options safer.

“Reducing dependence on the car for short journeys, especially around schools, will improve residents’ health and wellbeing, while also boosting the local economy by creating a more attractive district centre.

“Having taken careful notice of what residents and businesses told us in the first consultation, we have proposed a series of changes which we believe will help to address the issues raised in this area, while also making walking and cycling the popular choice for local travel.”

The Manchester to Chorlton Walking and Cycling Scheme is open until Thursday 14th January.

You can visit the Manchester City Council website here to contribute your take on the proposed plans, and anyone who wants to seek further information can email [email protected]. 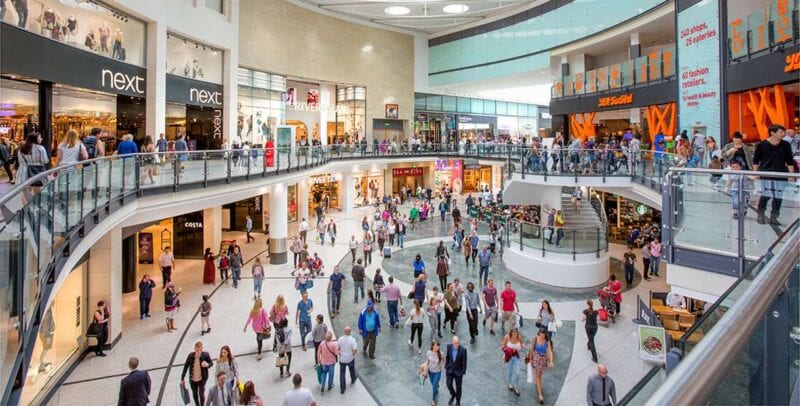 Here are all the businesses currently hiring in Manchester Arndale

Companies within one of the UK's largest indoor shopping malls are currently recruiting for a number of roles.
byEmily Sergeant 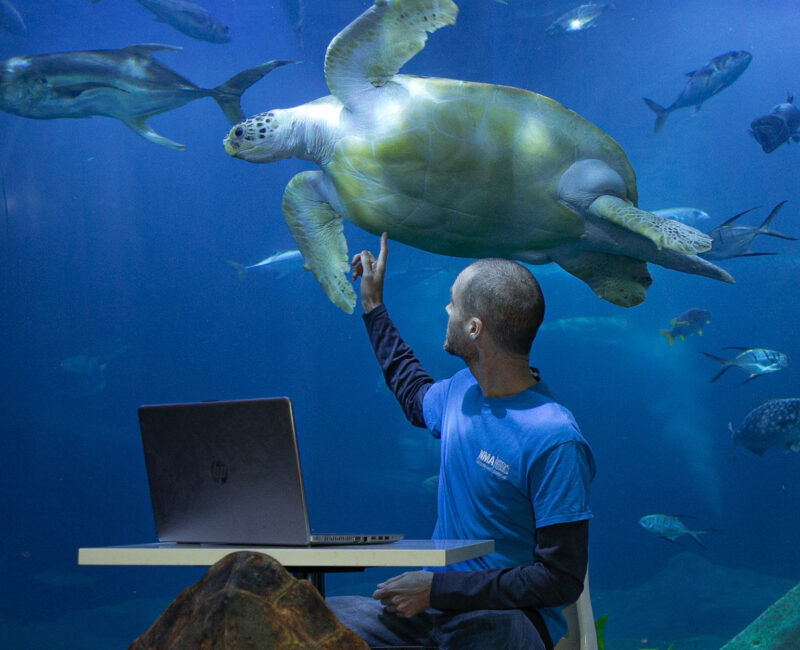 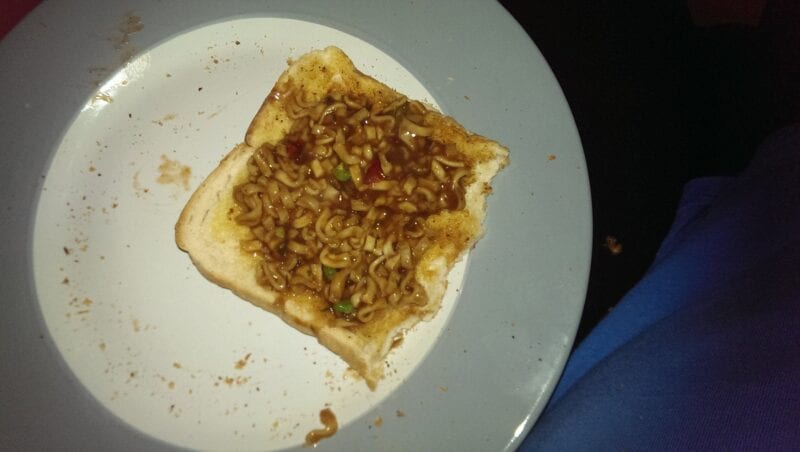 A survey performed by Ocado and Marks and Spencer has found that eight in 10 Brits have a weird concoction they enjoy tucking into from time to time.
byThe Manc 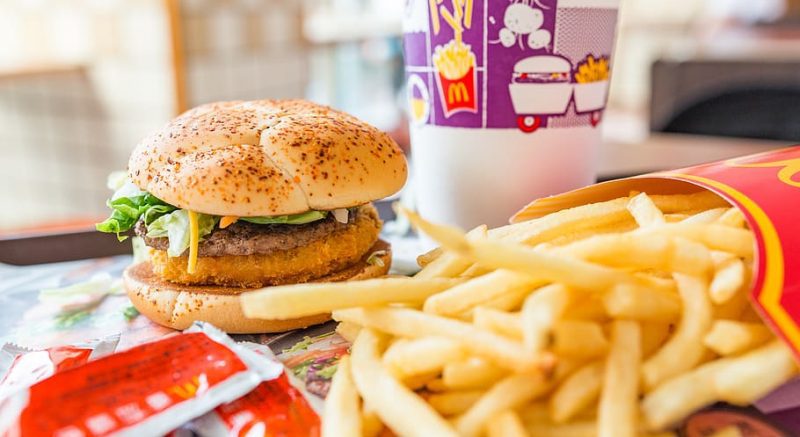