The unusual weather phenomenon occurs when relatively high concentrations of red coloured dust or particles get mixed with rain. 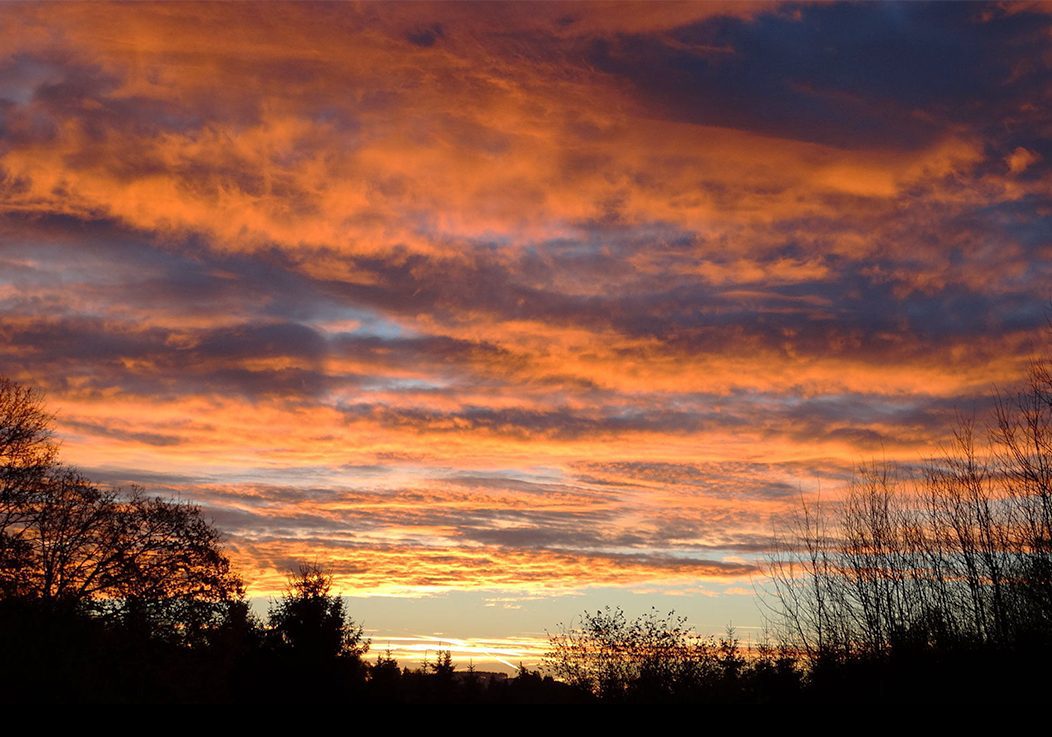 Weather forecasters are predicting that a rare ‘blood rain’ phenomenon could turn skies across the UK red this week.

As heavy thunderstorms mix with a dust cloud from the Sahara, the Met Office has warned that parts of the country could have red or orange rain over the coming days, and it’s thought that lightning, strong winds, and hail could also move in.

A yellow warning for thunderstorms has also been issued in South East England, although Greater Manchester and much of the North West looks to have escaped these warnings for now.

But, what actually is ‘blood rain’ then? And why is it here in the UK?

Well, the unusual weather phenomenon occurs when relatively high concentrations of red coloured dust or particles get mixed with rain, which give it a red appearance as it falls, and, according to the Met Office, the dust cloud in question this time round is likely to come from the Sahara, and it has already been spotted in other European countries over the last few days.

“Each year on several occasions the UK will see rain falling with some amount of dust mixed into it [and] this usually comes from the Sahara before mixing in clouds and falling out,” the Met Office explained.

Giving more of an insight into the ‘blood rain’ phenomenon, Richard Miles, of the Met Office, said: “There are some dust concentrations in the atmosphere above the UK at present which might well be washed out in the rain.

“But it’s likely to be relatively small amounts on the whole.”

He added that, away from this, it will be “mostly fine and dry today and tomorrow”.

The forecasted thunderstorms elsewhere in the country may cause spray and sudden flooding, according to the Met Office, which could lead to difficult driving conditions, some road closures, delays or cancellations to train and bus services, flooding to homes and businesses, and even power cuts and damage due to lightning strikes.

Thunderstorms come after the warmest day of the year was officially recorded at Heathrow yesterday, when temperatures peaked at 27.5°C.

For Greater Manchester though, and our apparent lucky escape from ‘blood rain’ and thunderstorms, we have a dry start to the day today, and it’ll be cloudy in places but brightening up throughout the morning to leave an afternoon with long lived sunny spells, with a maximum temperature of 20°C.

Cloud cover will continue to increase throughout Friday morning though, with some showers that may turn heavy in the afternoon.

Drier but breezier days are expected over the weekend.