Reward posters have been placed around Manchester after thieves struck in the city.

The victims of the theft are offering £200 for anyone who can help them to locate their valuables.

But the items being tracked down aren’t what you might expect.

Rather than appealing for the return of financially valuable possession like a laptop, a camera or a phone, the victims are hoping to find a very sentimental belonging.

It’s a pair of cuddly toys.

The posters say that the thieves took off with a suitcase and a laptop bag earlier this month in Chinatown.

An inside that suitcase are two stuffed seal teddies, which have ‘sentimental value’ for the family.

An adorable photo on the poster shows the well-loved cuddly toys, which are white with black noses.

“Thief took hardcase suitcase and laptop bag. Contents in the suitcase, namely the two cuddly toy seals, has sentimental value for my family.

Read more: The university degrees that lead to the most (and least) well-paid jobs, revealed

Earlier this week, a heartless vandal also senselessly trashed the famous pagoda in the heart of Chinatown and stole four ornamental statues.

Councillor Pat Karney told the Manchester Evening News: “It’s mindless vandalism on one of the most iconic structures in Manchester. Without those safety fences it’s unsafe, so we’ve had to close it.

“They have let Manchester down. That arch is much-loved not just by the Chinese community, but the whole city as well.” 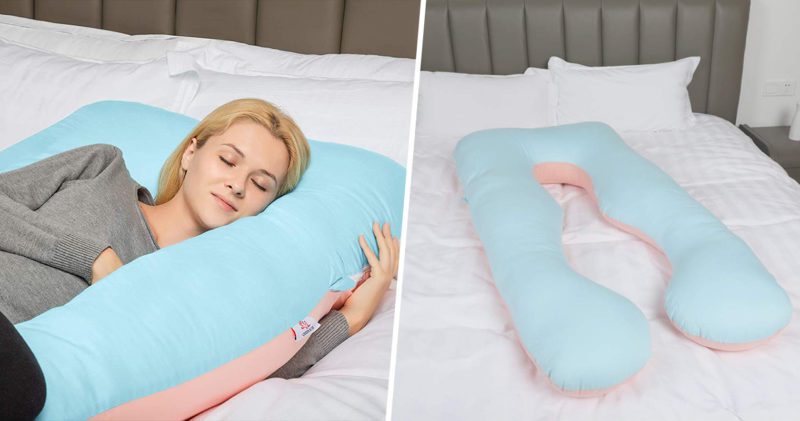 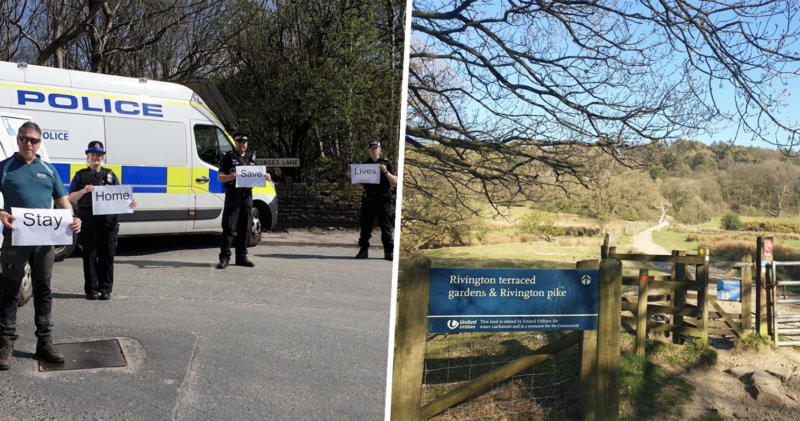 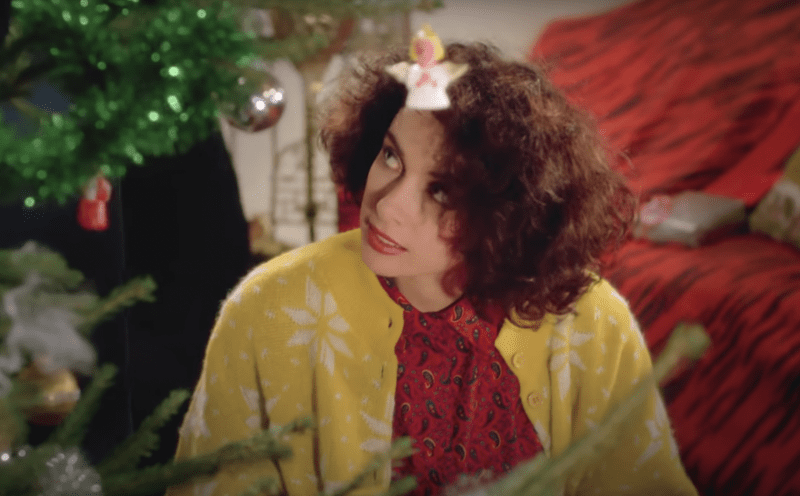 Halloween may not have happened yet, but it seems like the countdown to Christmas is officially on.
byGeorgina Pellant