The university degrees that lead to the most (and least) well-paid jobs, revealed

New research has revealed the most and least valuable university degrees, analysing the average salaries graduates will receive after their studies.

The data from job search engine Adzuna found that those who study degrees such as business and economics will be facing the highest salaries once they graduate.

Careers in STEM – including physics, engineering, geography, marine biology and pharmaceutical sciences – are also included in the list of the top 10 most valuable degrees.

“Pay rates for junior doctors start at £29,384, but those who go onto further training and qualify as general practitioners (GPs) can expect to earn much more down the line.

“There are many other pathways available for medicine graduates too, including surgeons, paediatricians, and oncology specialists, although all require additional qualifications and training.”

On to the degrees with less earning power then, and it’s bad news for the arts.

Those who graduate in fields including English language or literature, fashion, film and media studies are all at the bottom of the pile in terms of average salaries after university.

Also in the lower end of the data are philosophy, criminology, politics, and hospitality and tourism.

The least valuable degree subject has been found to be fashion, with an average graduate salary of £23,832.

The 10 most valuable university degree subjects 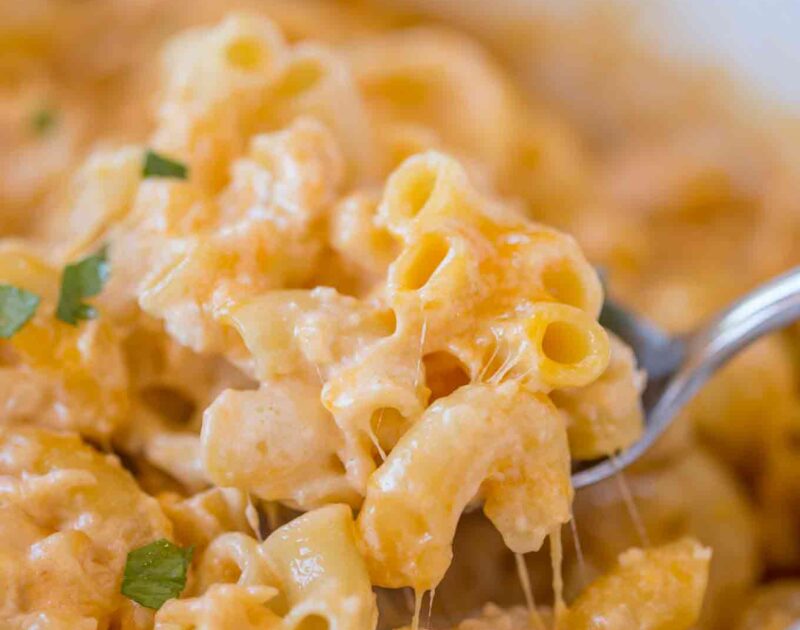 Has your favourite made the cut?
byEmily Sergeant 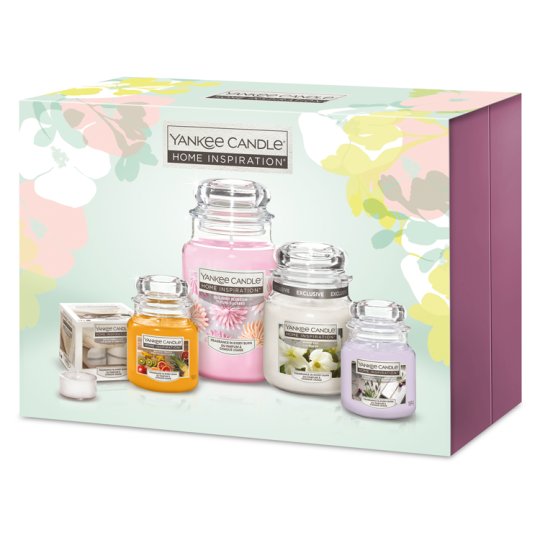 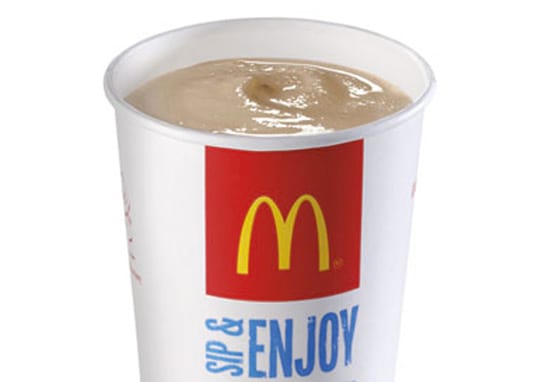 Iced coffee fans are going to want to take notice of this one.
byEmily Sergeant