2020 is finally bringing us some good news for once.

It’s been confirmed this morning that iconic nineties pop group Steps are reforming for a comeback tour and they’re heading to Manchester in 2021.

2020 is finally bringing us some good news for once.

After teasing fans with promotional material for a new album yesterday, the five-piece group took to their official social media platforms this morning to announce the news that they would be reforming for an arena tour in a post that read: “We are SO excited to announce our 2021 #FutureHolds tour!

“Pre-order our new album What The Future Holds from the Steps Superstore now (link in our bio) for exclusive pre-sale ticket access next Tues Sep 15th.

“Tickets and VIP experiences on general sale Friday Sep 18th at 10am.”

Steps will be performing on their What The Future Holds UK tour in Manchester’s newly-named AO Arena on 11th November 2021.

Sophie Ellis-Bexter has been confirmed as the supporting performer.

Their new album – also titled What The Future Holds and featuring a brand new title single written by Australian singer Sia – is available to pre-order from 8am this morning and will be officially released on 21st November 2020.

Tickets and VIP experiences go on general sale on Friday 18th September at 10am.

You can find more information on tickets and album sale via the Steps Superstore website here. 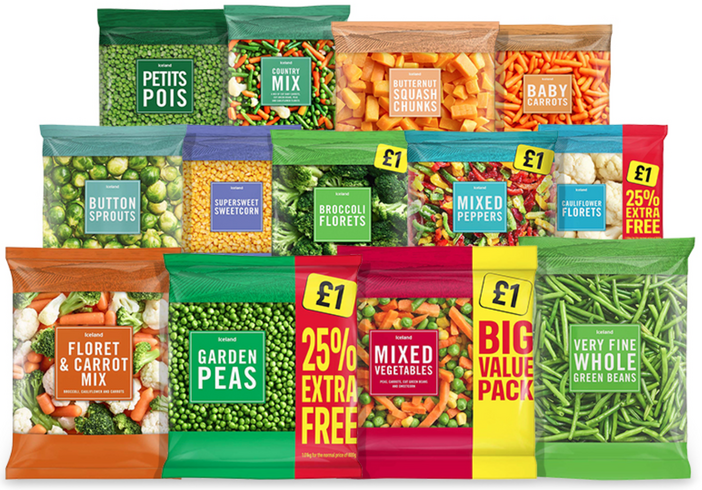 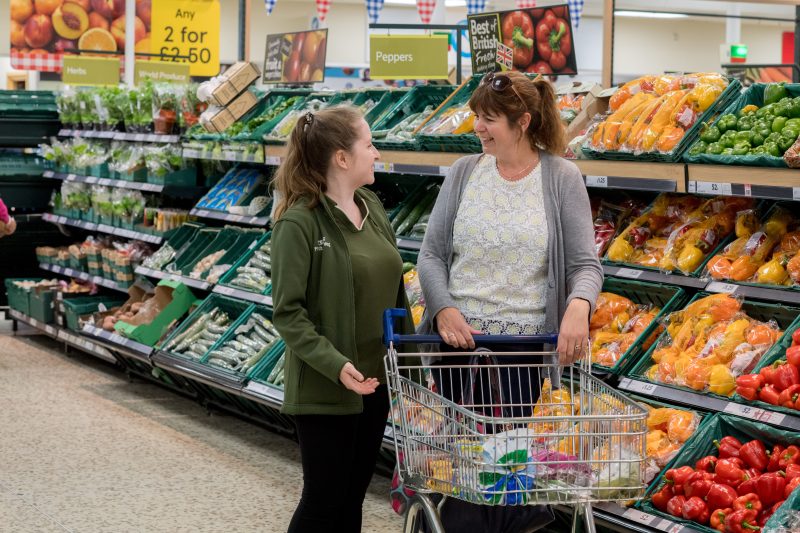 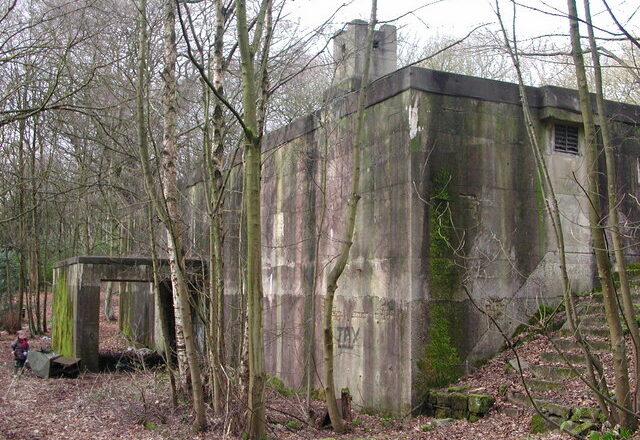 It's often been a site of illegal raves and urban exploration, but the history goes back much further than that.
byEmily Sergeant 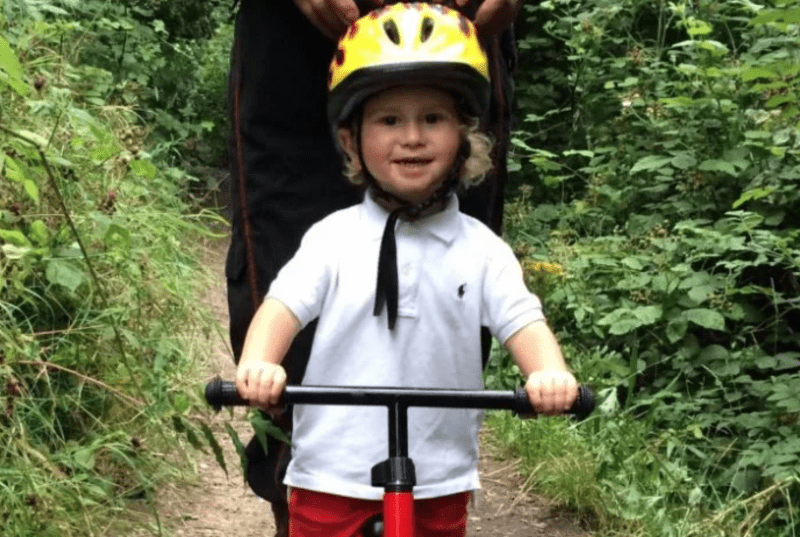 Max Trax will create a lasting legacy for the four-year-old who had "an obsession of all things wheels".
byEmily Sergeant