The changes were revealed to shoppers in an email by Tesco CEO Jason Tarry. 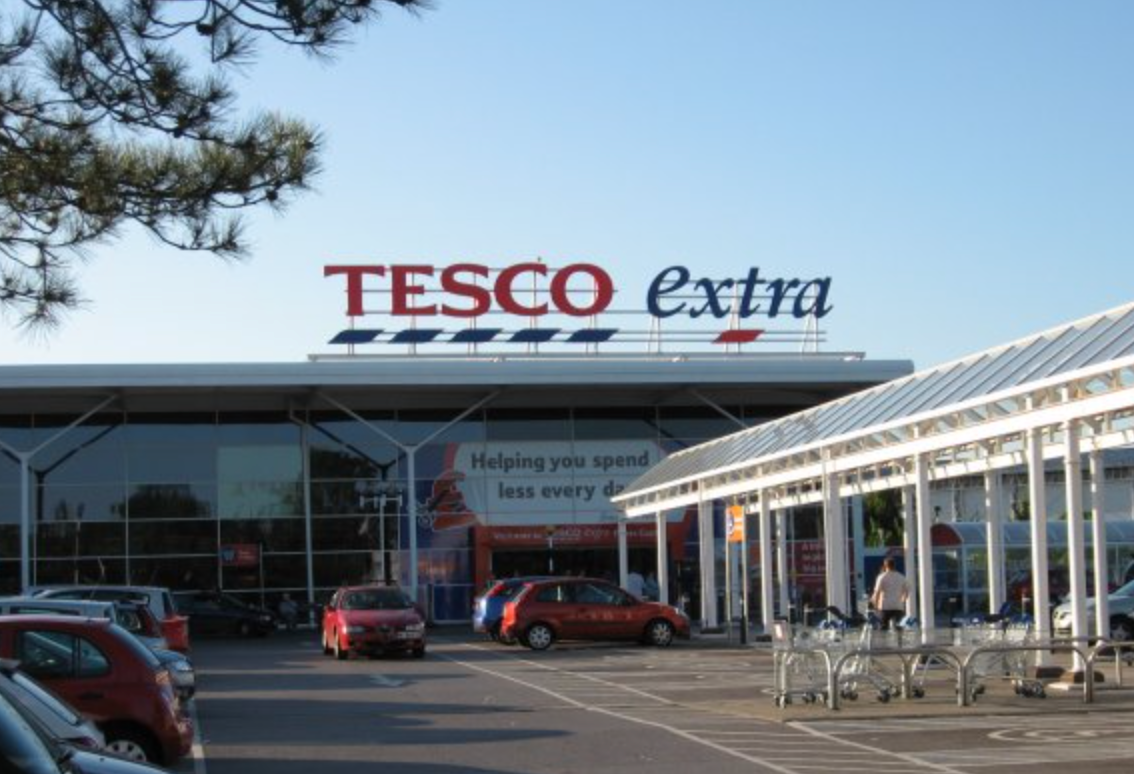 Tesco has announced a number of major changes in stores across the UK as the coronavirus (COVID-19) pandemic continues.

Jason Tarry – CEO of Tesco – formally revealed the changes in an email to shoppers.

The supermarket chain stated that these new measures are “in line with current government guidance” and also confirmed that it has made sure that the safety measures introduced at the start of the pandemic remain in place going forward.

The updated changes are said to be “to help protect our customers and colleagues” and “ensure that everyone can get the food they need in a safe environment.”

Speaking on the changes, Jason Tarry said: “Wecontinue to prioritise making our stores as safe as we can, and we are continually looking at new ways to do so, as well as monitoring government guidance to make sure we respond to any changes straightaway.”

So, what can you expect from your next trip to Tesco then? What do you need to be aware of?

Here’s all the major changes you need to know.

Tesco has confirmed it will be extended opening hours in many of its branches to help safely manage the flow of people in and out of stores for the benefit of customers and staff.

The majority of stores however will remain closed overnight.

To find the latest opening hours for your local branch, you can use the Tesco store locater here.

Several months after Aldi rolled out its ‘red and green’ traffic light system, Tesco has announced it will be doing the same in larger stores.

Customers can expect to see this take effect “over the coming weeks”.

The supermarket chain also confirmed that larger stores will now have staff based at the entrances to help everyone follow the safety measures and answer any questions that shoppers have.

Tesco has reinforced its stance in relation to the wearing of face coverings in stores.

Jason Tarry stated in the email to shoppers: “When you visit our stores, please follow the legal guidance on wearing a face covering. If you forget to bring one, we have packs available to buy at the front of our stores, which you can open immediately and pay for with your shopping later.

“As a reminder, the police are able to issue fines for not wearing a face covering, unless you are exempt.”

Hand sanitiser and cleaning stations will remain available to use around all stores.

Tesco also confirmed that it will continue to have social distancing guidelines and signage in place at clear and visible points around every store.

No Need to ‘Panic Buy’

Tesco has issued a statement of reassurance for shoppers with regards to stock availability.

Jason Tarry said: “We have good stock levels, so please shop as you normally would so that everyone is able to get what they need [and] we may apply buying limits to some essential products to help with that too.

“Since the start of the pandemic, we have more than doubled the number of home delivery and Click+Collect slots to 1.5 million each week [and] this is to help anyone who is unable to shop in-store – especially our most vulnerable customers – to access our online service.

“Last week, we delivered more orders than ever before, and we will continue to increase the number of online slots available [but] there is still high demand for our online service,

“We would encourage people who are able to shop in-store to do so.”

On the topic of ‘panic buying’, Andrew Opie – Director of Food & Sustainability at The British Retail Consortium – added: “Retailers have done an excellent job in ensuring customers have access to food and necessities throughout this pandemic.

“Since March, retail businesses have strengthened their supply chains, as well as investing hundreds of millions to make stores safe and secure for customers [and] this includes perspex screens, social distancing measures and additional hygiene measures [so] as such, retail remains a safe space for consumers, even under future lockdowns.

“Supply chains are stronger than ever before and we do not anticipate any issues in the availability of food or other goods under a future lockdown.

“Nonetheless, we urge consumers to be considerate of others and shop as they normally would.”