A new set of measures legally requiring the wearing of face coverings come into force in England today. 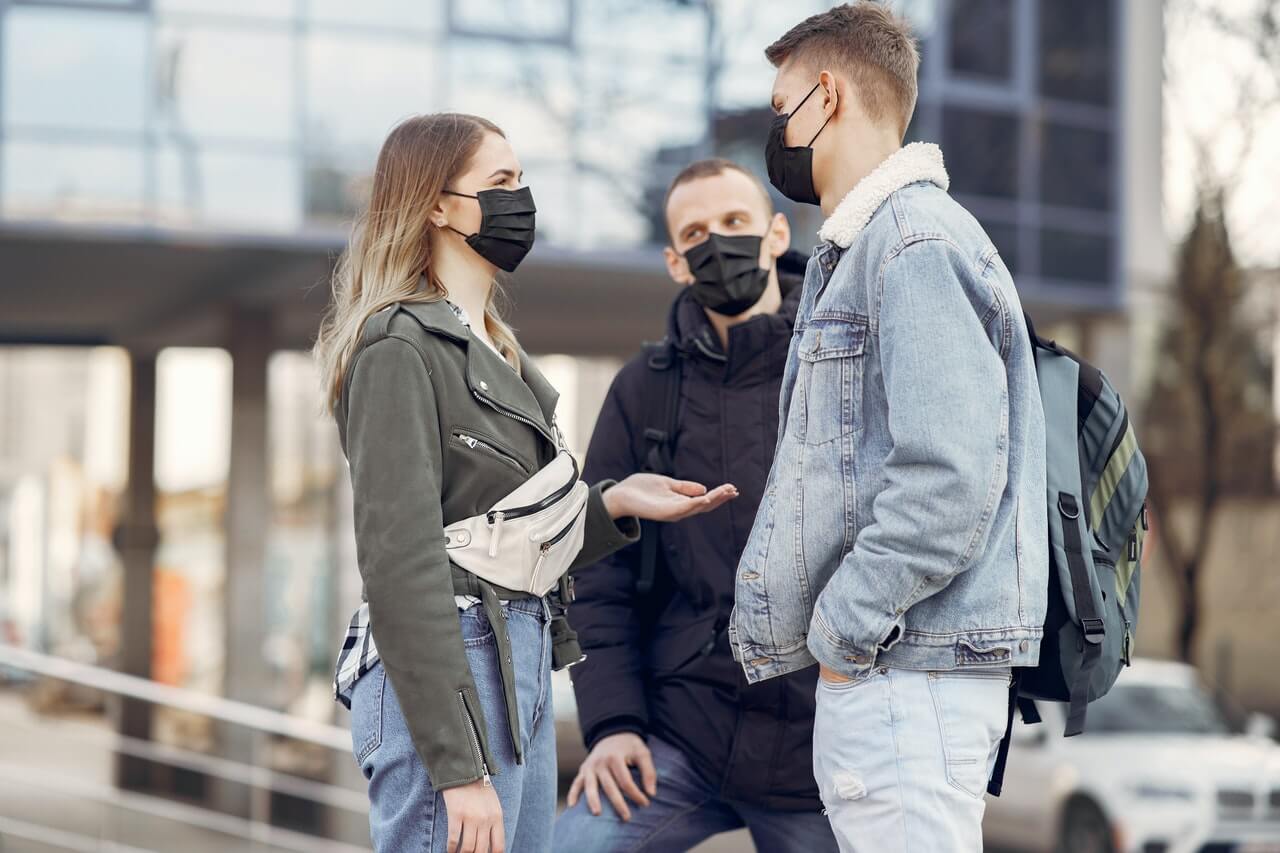 The UK government announced a new set of measures on Tuesday to help curb the spread of coronavirus (COVID-19) cases in England.

Prime Minister Boris Johnson first confirmed the new restrictions to MPs in the House of Commons in the afternoon, before speaking to the nation in a direct address in the evening.

A number of these significant restrictions officially come into force today.

As well as updated guidance and legislation introduced for a 10pm curfew on hospitality venues, the rule of six, and working from home, these measures also crucially include new locations in which the wearing of face masks and coverings are now legally required by law except in the case of exemption.

The wearing of face coverings in certain public settings has been a mandatory requirement in England for the last month or so – with fines of £100 (reducing to £50 if paid within 14 days) – but other places join the list today.

It was also announced that the government will now bring forward changes for failing to comply with face covering rules.

This means that for repeat offenders, fines would double at each offence up to a maximum value of £6,400.

Where is it now mandatory to wear a face covering from today?

It is now a legal requirement to wear a mask when you are in the following venues, on top of all the places you already had to wear one.

The exemption is when you need to remove it to eat or drink.

These are as follows:

The latter comes after the wearing of face coverings was already made mandatory in Uber vehicles from 15th June, with both passengers and drivers reserving the right to cancel their ride if the other party refuses to wear a mask.

Where are face coverings already mandatory?

The following public settings already require members of the public to wear a face covering by law:

The rules on the wearing of face coverings has also changed for staff working in various retail and hospitality sectors from today too.

When can I remove my mask?

The new guidance and legislation does detail a number of instances in which members of the public are permitted to remove their face covering.

These are as follows:

The government has also previously released an official list of individuals who are exempt from wearing face coverings.

These exemptions still stand and are as follows: