The Botanist launches new ‘build your own brunch’ board with over 98,280 different combinations 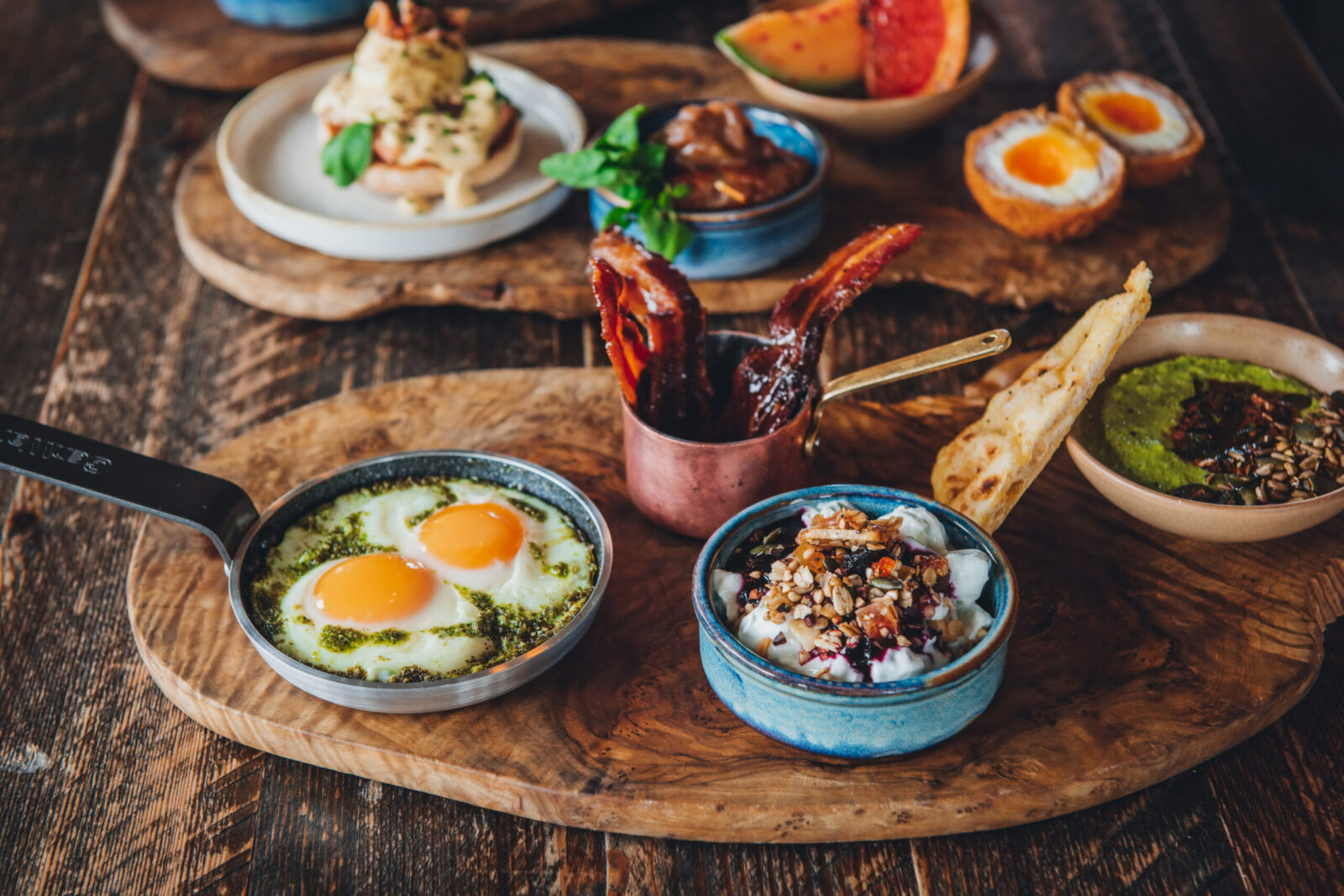 We already take brunch very seriously here in Manchester, but now one of the city’s most popular restaurants is taking it to a whole new level.

The Botanist has always been known for its imaginative food and drink creations, but now, the restaurant chain has unveiled a huge new brunch menu at the beginning of this month, and it’s giving diners the chance to build their own brunch board – with endless options and combinations to choose from.

The brand-new concept from the restaurant chain – which has a number of sites in Greater Manchester and across the North West – lets you select five small plates from a choice of 28 different options.

Your chosen five dishes come served on a “very Instagrammable” wooden board, and it’s priced at £15.95 per person.

If you’re really hungry though, extra dishes can be added for an additional £3 each.

So, how does the build your own brunch board actually work then?

Well, it’s split into five categories – bakery, protein punch, hearty, on the side, and sweet treat – to give you a wide range of mouthwatering options, with some of the dishes including Ham Hock Egg Benedict, Croque Monsieur, Smoked Trout and Salmon Pate, Acai Berry Protein Smoothie, and Nutella and Biscoff French Toast.

Read more: You can win a ‘black card’ that gives you free kebabs every day at The Botanist

There’s plenty of options suitable for vegans and those following a plant based diet too, with dishes including Scrambled Tofu with sundried tomato oil and toasted seeds, Plant Based Cumberland Sausage, Mini Hash Browns, and Passion Fruit and Chia Yoghurt.

Diners can either choose one dish from each section to create a balanced board of options, or choose any five dishes they like from the full list.

This means there’s a total of a whopping 98,280 different combinations to create.

That’s not all either as there’s a drinks package upgrade too, with new brunch cocktails that have expertly-crafted by The Botanist’s in-house “cocktail wizards”, including Smoked Rose-Mary, Campari G&T, and Watermelon Garibaldi, as well as a range of nourishing and freshly-prepared Juice Boosts.

The Botanist Brunch is now available from 9am at participating sites, although specific service days and times vary depending on individual venues, and you can find out more information here.