The Coca-Cola Christmas Truck will roll into Greater Manchester this weekend.

Holidays are coming, and the Coca-Cola Christmas Truck has finally confirmed that it will be heading back to Greater Manchester.

The big red vehicle always marks the start of the festive season when it rolls onto our screens in the Coca-Cola advert.

The Christmas Truck first visited the UK in 2010 and now tours the UK every winter.

Last year’s event had to be called off because of the pandemic – but it’s full steam ahead with its 2021 visit.

The Coca-Cola Christmas Truck will roll into Greater Manchester this weekend.

It will be parked up at the Trafford Centre between December 3 and 5.

Dates have been being added gradually to the tour, with the drinks giant saying: “This year, we’re planning to stop off at as many cities around the UK as possible – but we don’t want to spoil the surprise just yet.

“We’ll be revealing which cities we’ll be rolling into over the next few weeks, so keep your eyes on our social media or website for all the details.”

The truck will be open between 11am and 8pm on all three days. 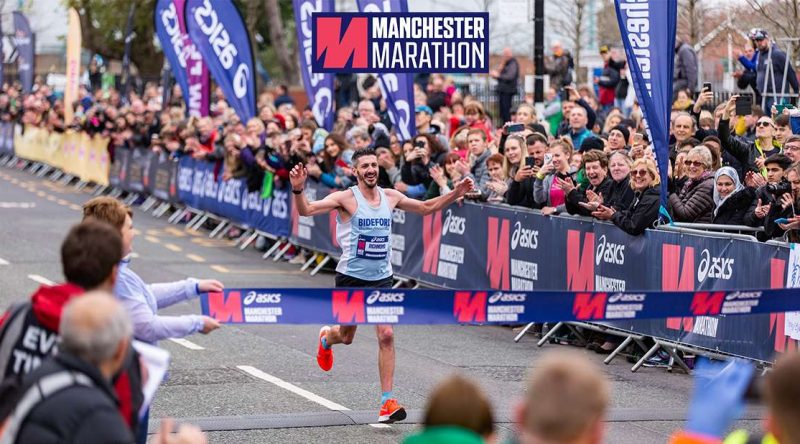