It's all thanks to an annual poll by property platform Rightmove. 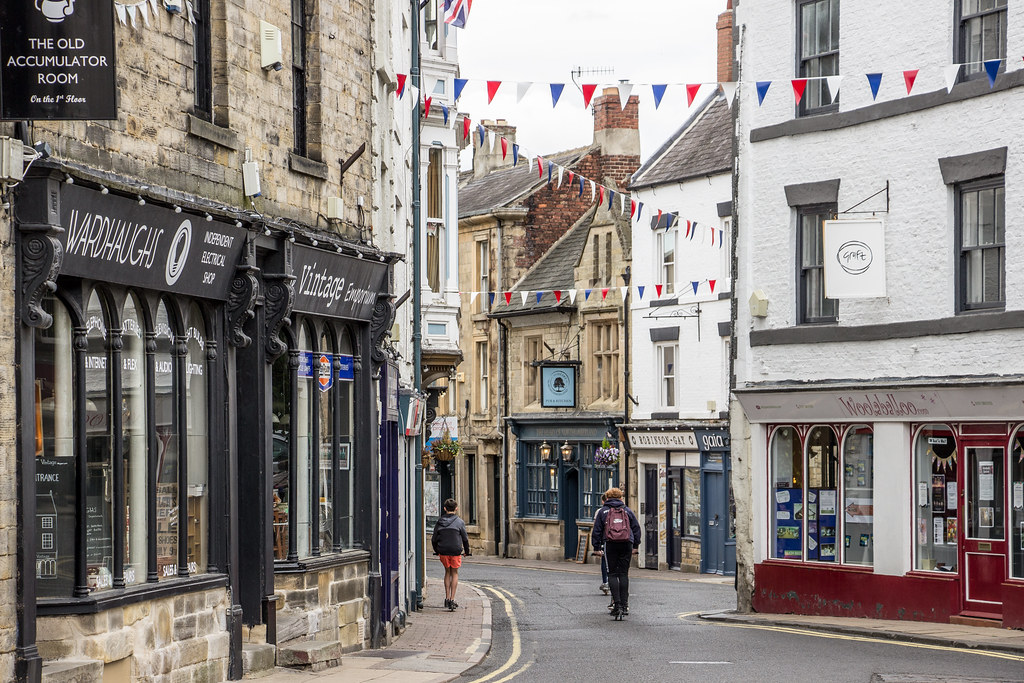 The official list of the happiest places to live in the UK for 2021 have been revealed thanks to an annual poll by property platform Rightmove.

But Greater Manchester is nowhere to be seen.

The ‘Happy at Home’ index – which is now in its 10th year – was conducted using the responses of more than 21,000 people across the UK, who were asked to explain how they feel about where they live.

Respondents were asked to rate several aspects of where they live for the study, such as friendliness, community spirit, nature and green spaces, schools, restaurants, shops, and sports facilities, and were also asked about opportunities locally to develop skills and whether people feel they can be themselves.

The Northumberland market town of Hexham has been named Britain’s happiest place to live this year, after having already claimed the title back in 2019.

Last year’s number one, St Ives in Cornwall, was eighth in the 2021 rankings.

The top five was rounded out by Richmond-upon-Thames in London, Harrogate in North Yorkshire, Hove on the East Sussex coast, and the Welsh town of Llandrindod Wells, while other North West towns on the 2021 list include Kendal in Cumbria at 14th place, and the nearby Cheshire town of Macclesfield at 15.

Yet the region of Greater Manchester does not have any representatives within the top 20 list.

According to Rightmove, around a third of this year’s top 20 towns are market towns, while the study also revealed that people living in coastal villages tend to be happiest.

It also found that 69% of people who had moved in the last year have relocated to a new area, with 64% now feeling happier where they live.

81% of those who moved from a town to a village said they now feel happier.

Top 20 Happiest Places in the UK

You can read the full results of the 2021 ‘Happy at Home’ index on Rightmove here.