“There's more poo than people on the streets of the UK right now". 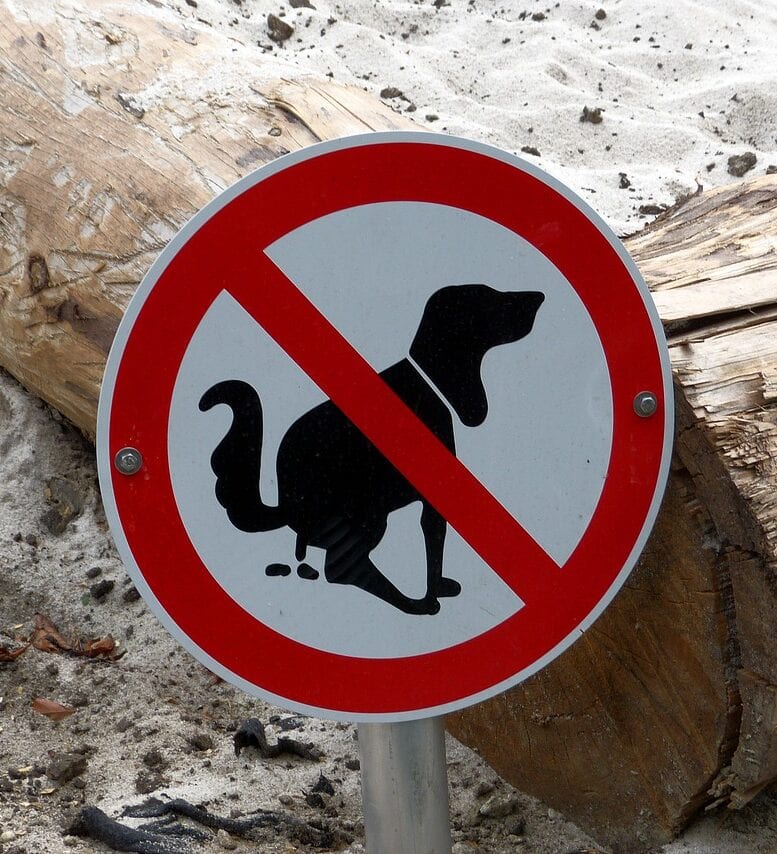 Newly-released statistics have revealed that the number of dog poo littering acts has risen by a whopping 200% since the start of the first lockdown.

Walking the dog has become one of the few opportunities awarded to us amid ongoing restrictions and has provided Brits with the chance to get outside for some fresh air during lockdown, but this has apparently come at a stinky and germ-ridden cost according to one rubbish collection company.

And just as bad are those who bag the poo, and then dump the bag in the street or up a tree.

The company is alarmed by this sharp increase, has branded it a clear indicator that not all dog owners are cleaning up after their pups, and has warned of the implications that this could have for public health, as well as calling on irresponsible owners to pick up after their dogs.

“It is disgusting to see that some dog owners are failing to pick up after their pets, when it’s an offence and the waste can lead to serious illnesses,” says Divert.co.uk spokesperson Mark Hall.

“There is more poo than people on the streets of the UK right now.”

He continued: “Walking your dog is important for both pet and owner for exercise, especially while we are all house-bound during the lockdown [but] unfortunately, thanks to the thoughtless behaviour by a few individuals, dog owners are once again getting a bad reputation due to a massive increase in dog mess on the streets.”

The company believes that due to fewer people being out and about, irresponsible dog owners are probably thinking they are less likely to get caught, and are therefore more likely to leave the poo and run.

Thankfully though, not all dog owners will leave poo on the pavement, as waste campaigners Keep Britain Tidy – who has run high profile campaigns such as the ‘dog poo fairy’ – have found that 9 out of 10 dog owners do regularly clean up after their dog.

The 10% who do not clean up after their dog could be issued with a Fixed Penalty Notice of up to £100 for failing to pick up their dog’s waste.

“There really is no excuse for this behaviour, especially as the waste can be put into any public bin,” Mark Hall continues.

“It’s lockdown laziness, especially those guys who bag the mess, then don’t bin the bag.

“We understand, it’s cold and we’ve had some snow recently, but thinking it’s quiet enough to get away with leaving it is no excuse not to pick up after your dog. The snow will eventually melt away, but your dog’s frozen turd will still be there for some poor bugger to step in.” 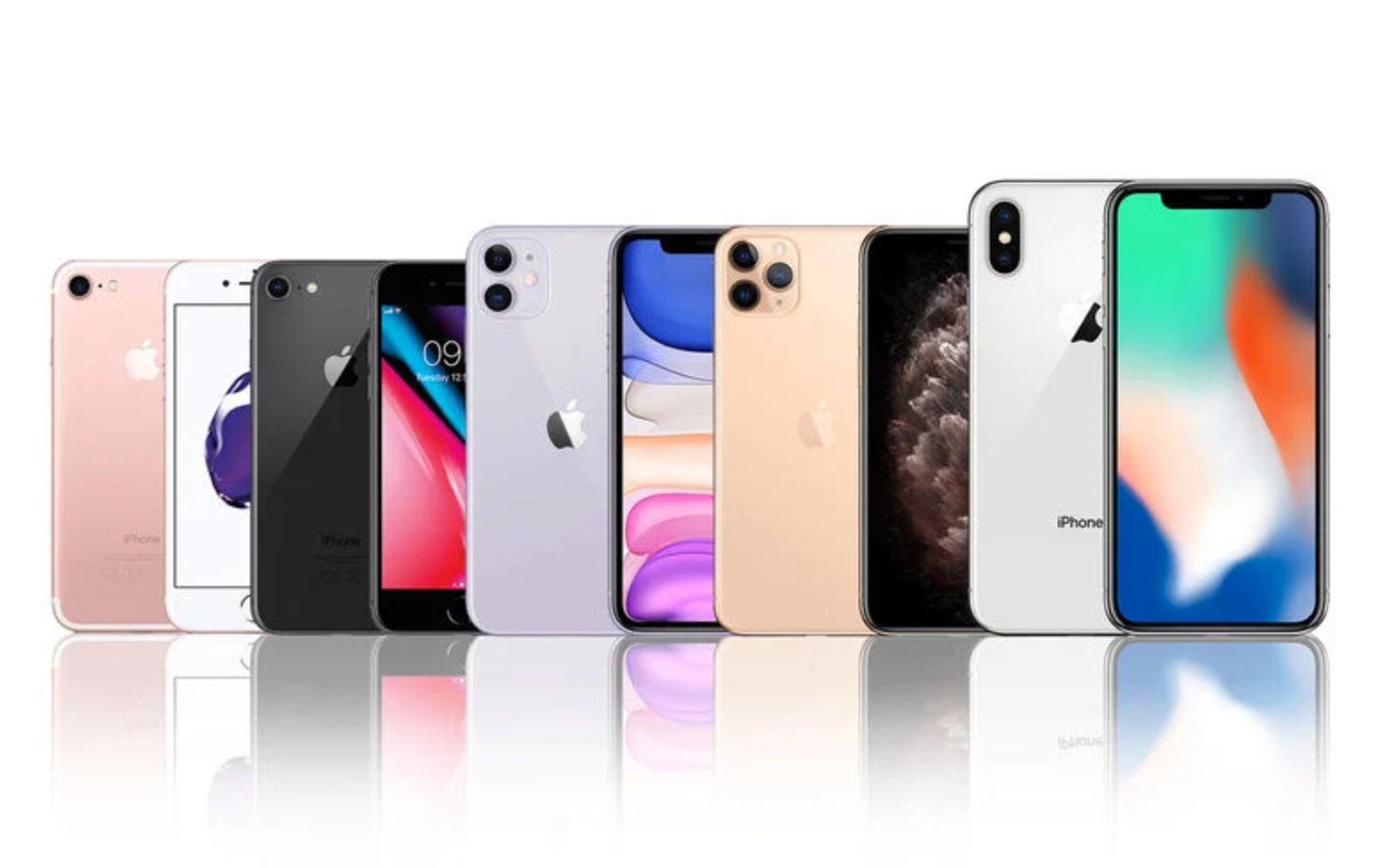 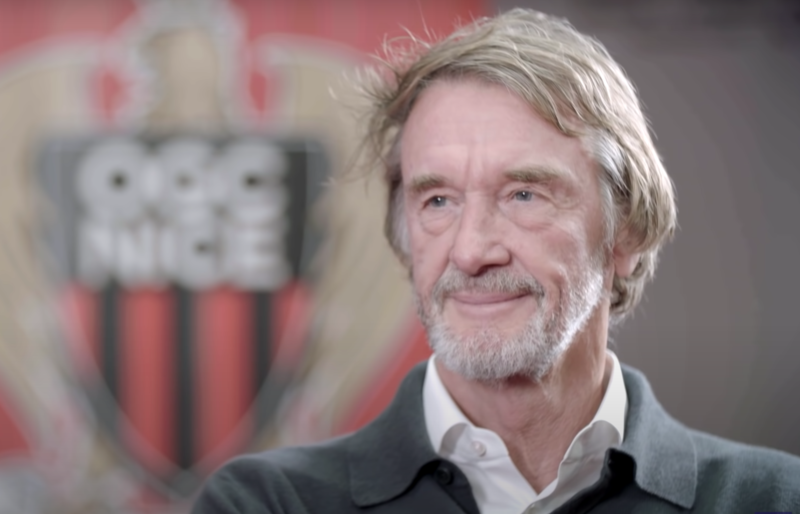 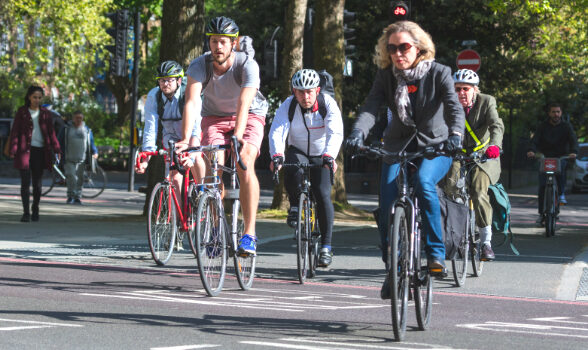 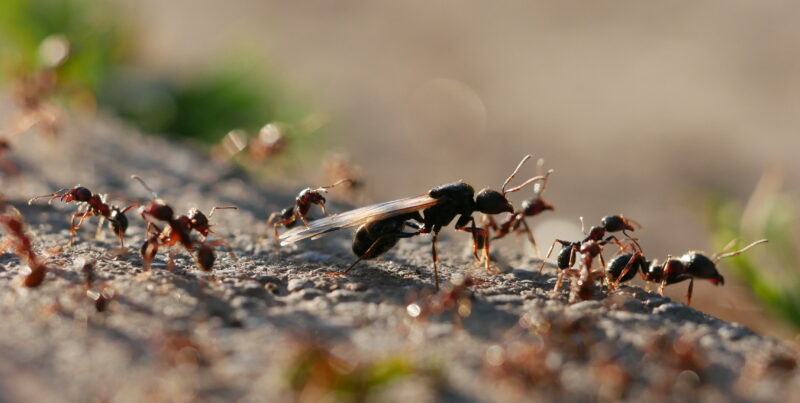