Plans for the DogHouse Hotel Manchester took a huge leap forward this week.

The long-rumoured brand new BrewDog beer-themed hotel is now confirmed to finally be coming to Manchester next year.

Plans for the DogHouse Hotel Manchester took a huge leap forward this week.

The ever-popular Scottish drinks brand is aiming to transform a three-storey building on Fountain Street – just off the busy Market Street in the heart of Manchester city centre – and has lodged a planning application detailing its plans to turn the empty office premises into a boutique hotel.

Officially announcing the news of the new hotel across social media platforms this afternoon and providing an insight into what we can expect once it opens doors, James Watt – Founder and CEO of BrewDog – said: “Coming in 2021 from BrewDog,

“Excited about this one!”

The first UK-based Kennels hotel – which features bedrooms located above its craft beer bars – opened in Aberdeen, Scotland and joined a number of other BrewDog hotels in the US.

According to the planning documents, the DogHouse Hotel Manchester will have 25 en-suite bedrooms spread over two floors. The ground floor will be home to a new restaurant and bar with seating for around 150 customers, as well as the check-in desk, while the rooftop will become a terrace and bar area.

If the Aberdeen site is anything to go by too, you can expect can fridges in the showers, record players and board games, and even pet beds for your four-legged friends to stay overnight with you.

Alan Rickman was the only person trusted with the full Snape storyline in Harry Potter from ‘early on’.…
byDaisy Jackson 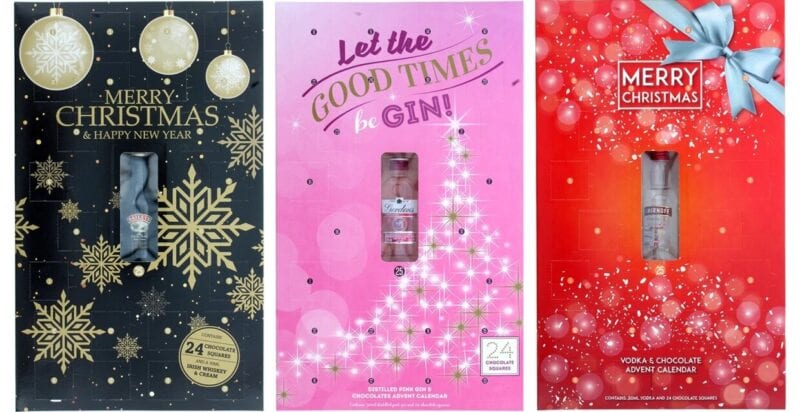 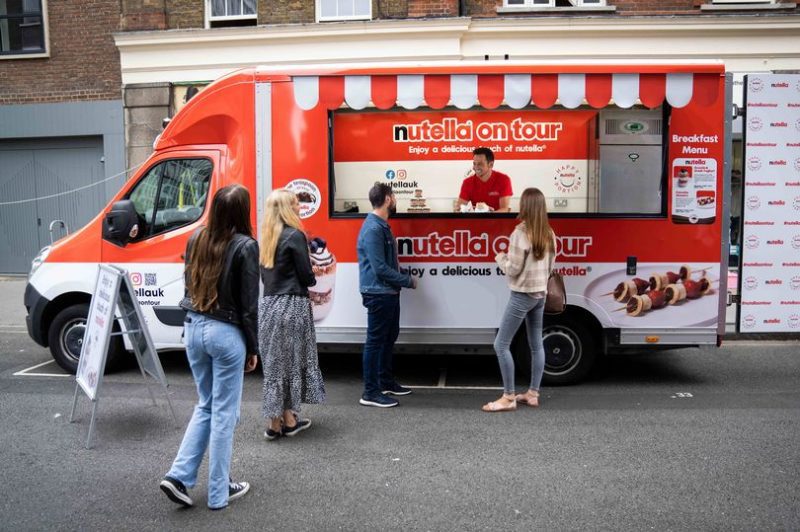