The town centre's first Nando's will open in just a few months time. 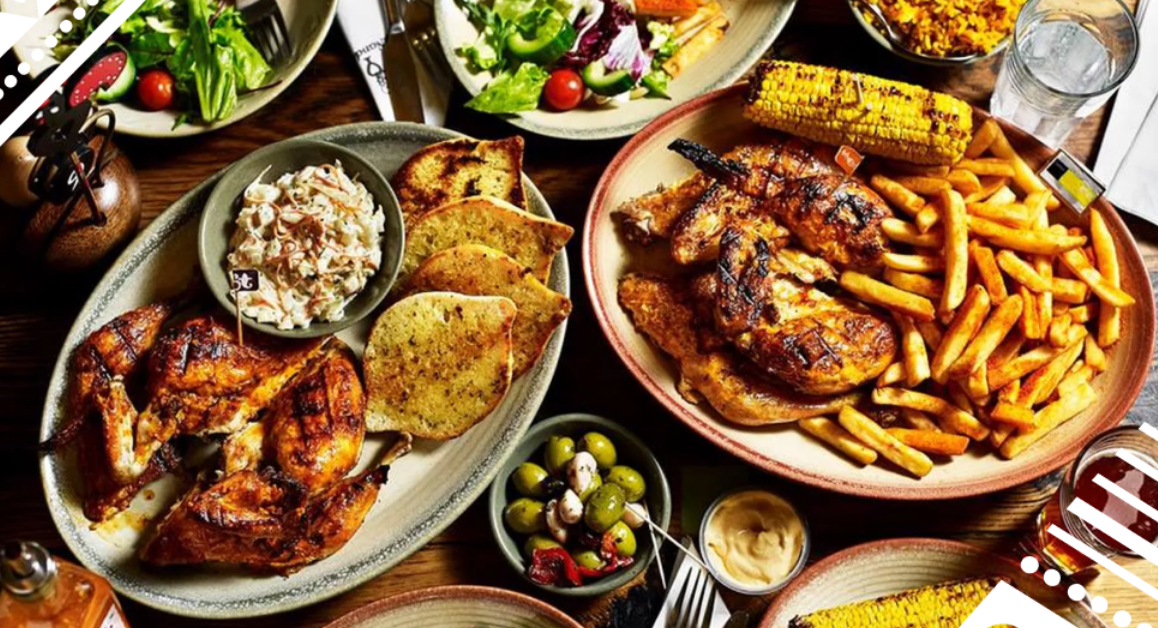 Rochdale’s food and drink scene is about to welcome a new visitor as its first Nando’s branch opens in the town centre.

The hugely popular high-street restaurant chain has over 400 branches across the UK, and a legion of loyal fans to go along with it, but up until now, Rochdale town centre hasn’t been given the chance to feel the love.

Now, it’s been confirmed that Nando’s will open doors at Rochdale Riverside in just a few months time.

The new £80 million Riverside development opened in Rochdale in April 2020, as part of a wider £400 million regeneration of the town centre.

Construction will start later this month, according to Rochdale Riverside.

24 November is the date pencilled in for the Nando’s opening, but keep your eyes peeled.