The Haribo Sugar Free Gummy Bears have some reviews that are so bad, they really do have to be seen to be believed. 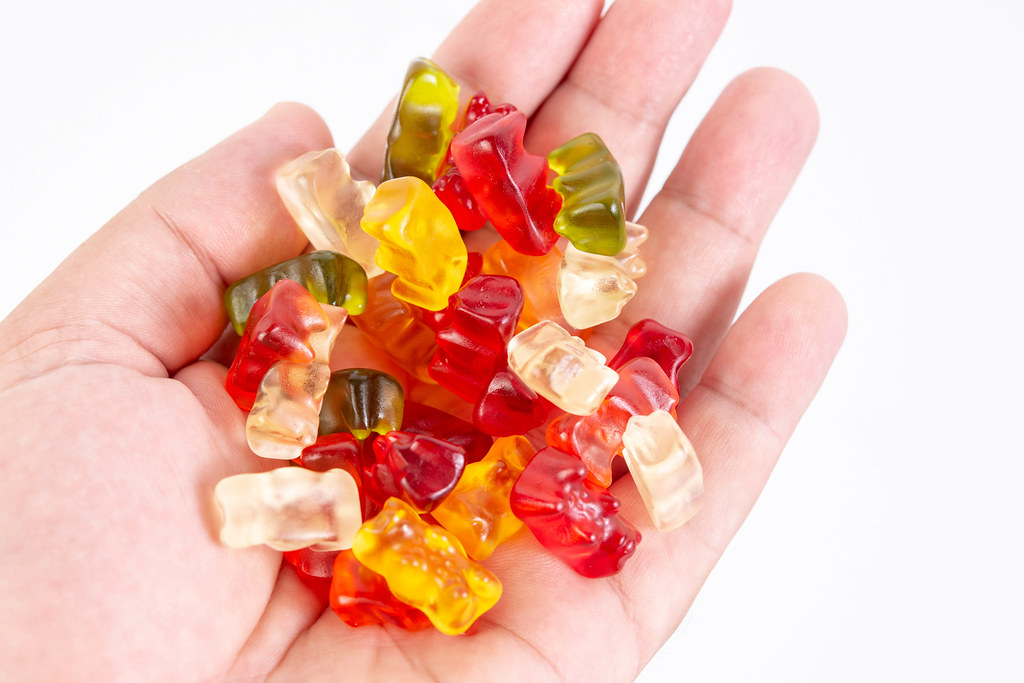 Gummy bears can be a top-tier sweet treat for all ages, but the bad reviews of these bulk packs on Amazon are enough to put anyone off.

The 1lb pack of Haribo Sugar Free Gummy Bears have some reviews that are so bad, they really do have to be seen to be believed and we’re honestly not exaggerating either.

They’re awful, but in the best way possible.

There’s so many hilariously bad reviews that are worth including here, but we’ve picked arguably the best (or should we say worst) one to share.

One very unsatisfied customer review reads: “I sit here writing this review at 4am from my porcelain throne, a fixture you will become all too familiar with if you chose to eat these cute little bears from the pits of hell.”

“I had to eat a pound of these little b****rds after Man City must’ve thought they were playing American football the other week, and lost to a team of Arsenal scrubs. They were a bit chewy but overall, appeared to be nothing more than your average gummy bears. After about 2 hours with little more than some mild stomach cramps, feeling like one would expect from eating a pound of any candy, I began to wonder if I’d gotten some duds.”

“Like the slow build-up of a Martin Scorsese film however, those bears were waiting for their baptism scene to destroy my insides.”

“It started with the cramping, very akin to doing 1,000 crunches and then being forced to hold the 1,001st crunch indefinitely. Then came the initial “run” which opened the proverbial flood gates. I’m over 30 and I’m beginning to wonder if these bears know that and want to send me back to the can for each year I’ve been on this earth to make me wonder why I’d ever been born.”

It continues: “In between gastrointestinal bouts of pressure washing the inside of my toilet from my anus, I lay in bed feeling as if someone were to punch me in the stomach, I’d explode, turning the walls of my bedroom into a soiled Jackson Pollock rendition. To give you an idea, I’d spent $50 ordering a UFC pay-per-view only to willingly miss the last 2-3 fights on the main card because I didn’t want to stray too far from my master bathroom. Thankfully for me (and my marriage), fearing what might be coming, I convinced my wife to spend the evening at my sister-in-laws because trust me fellas, nothing will be gained from your significant other experiencing this with you.”

“I’m no longer in pain but am still having to make trips back to my master bath on a regular basis.”

“Eat these if you dare but be forewarned, they are not to be trifled with unless you want your toilet to be a staging ground for repeat fecal rehearsals of “The Red Wedding” from Game of Thrones.”

Well then – what can we say?

We can only hope this is just a one-off bad batch of gummy bears, although we can’t be too sure.

What we can be sure of though is that these reviews some of the best worst reviews we’ve seen in a long time, so if you want to have a read of the rest of them, and trust us, you absolutely should do, then head on over to the Amazon listing here.

You’ll also be pleased to know that the gummy bears are no longer in-stock too.