WeThrift is looking to enlist the help of some "savvy shoppers" to grab the best middle aisle bargains. 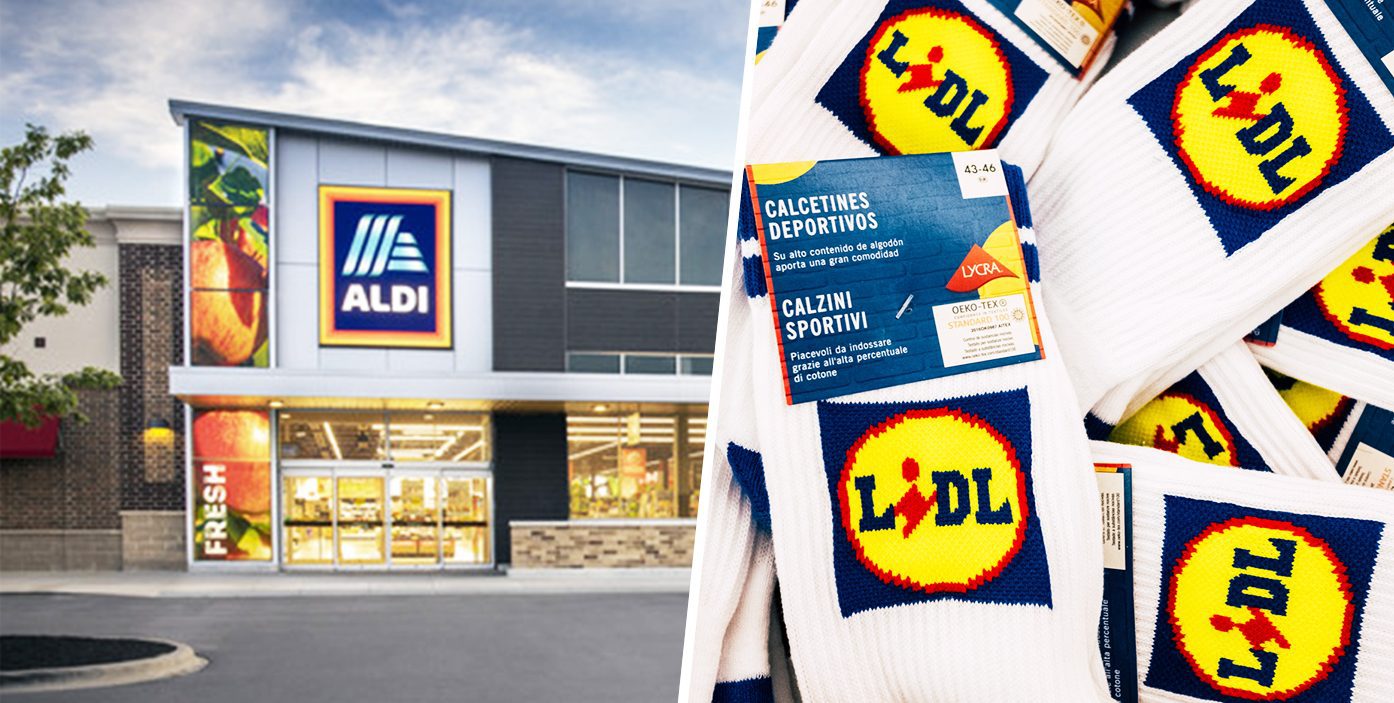 Not many feelings rival the little thrill you get when you bag yourself a bargain from the classic ‘middle aisle’ at Aldi or Lidl.

While the budget supermarket retailers are usually the place you head on down to to do your weekly big shop, it’s fair to say that the stores’ ‘middle aisles’ have been known to draw in the crowds more than the food on some occasions – and because of this, have earned themselves a bit of a cult following.

Whether it’s bluetooth speakers, hedge trimmers, exotic meats, or literally anything else, the middle aisles are home to everything you couldn’t ever think of, but you somehow convince yourself you need once you’re in there.

Over the past couple of months, the middle aisles have been home to a new wave of products, and some have been so popular, they’ve sold-out in stores across the UK.

With stock so short, some people have been missing out on product drops too.

So, one discount and coupon company, WeThrift, has decided to do something about that by enlisting the help of some “savvy shoppers” and is now recruiting three members of the public for the dream job of ‘Middle Aisle Shopper’ who will be tasked with tracking-down and buying the latest must-have bargains from Lidl and Aldi, so that customers who weren’t able to buy them locally in store, can purchase them online via its site for the same price.

Not only is WeThrift actually paying the chosen candidates £30 an hour on a PAYG basis, each ‘Middle Aisle Shopper’ will also be given £500 to spend on items.

In its description for the role, WeThrift says the main aim of each shopper is “to ensure that consumers from other areas of the UK can purchase limited-edition products at the same price seen in the likes of Lidl and Aldi, if their local store sells out, via the WeThrift website.”

Reckon you’ve got what it takes then? Fancy applying for the role of ‘Middle Aisle Shopper’? WeThrift is asking that all applicants be:

You can find more information, and get your applications in here.