The adorable sign may be an indication that canines are trying to process and memorise commands from humans.

Have you ever wondered why dogs sometimes do that cute little head tilt when you’re talking to them?

It’s likely crossed the minds of most dog owners one or twice before.

Given the fact that the head tilt usually happens when you talk to them in that characteristic dog voice – you know the one we mean – most of us have probably thought that it meant our four-legged friends were just a little confused about what’s going on and what you’re saying, but now, a new groundbreaking study has discovered it’s actually anything but.

Researchers from the Eötvös Loránd University in Hungary said this could actually be an indication the canines are trying to concentrate and pay more attention to messages from their human companions.

The study – which was published in the journal Animal Cognition on 26 October – sheds more light on canine behaviour by assessing how well 40 dogs of different breeds could memorise the names for different toys and retrieve those specific toys when they were commanded to.

they found a correlation between the occurrence of the head movement and the vocal commands being given by the owners.

They also hypothesised that the breeds of dog that were better at learning new names were also those that tilted their heads more often, and that it was a sign they were listening intently to the owner’s voice.

And they were right.

Breeds described as ‘gifted learners’ were among the 40 dogs cocking their heads 43% of the time during the task, and then on the reverse of that, other breeds that weren’t particularly adept only tilted their heads 2% of the time.

So, to cut a long story short, when a dog tilts its head at you, it’s just means they’re trying to listen carefully to what is being said.

Discussing the study, a researcher said: “Often owners observe dogs tilting their heads and we still do not have a full understanding of the function and circumstances in which this behaviour happens.

“This study is the first step in this direction showing how this behaviour could be related to the presence of meaningful and salient auditory stimuli for the dog.”

The scientists said further research is needed to determine the generalisability of the results to other breeds. 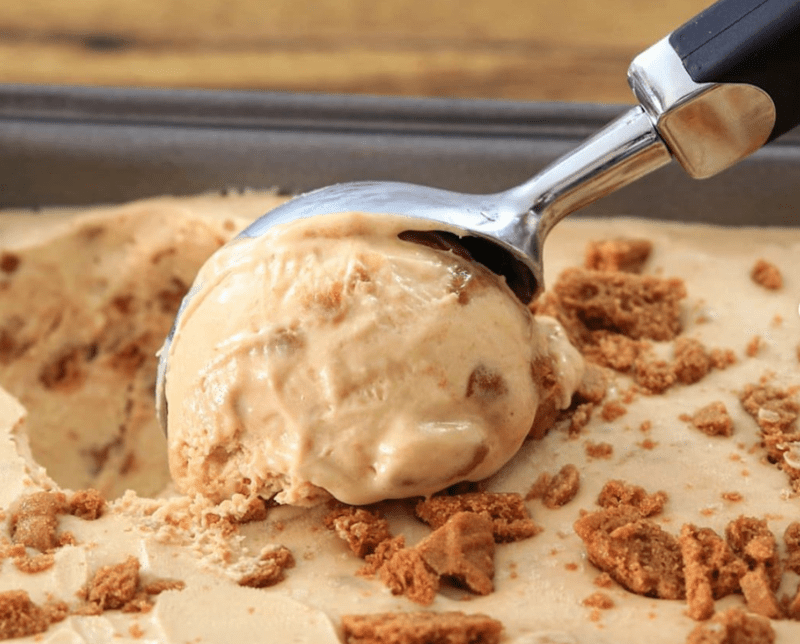 This Lotus Biscoff ice cream recipe is so simple, you can make it at home

This simple refreshing drink doesn’t require a lot of ingredients, and is really easy to put together in no time at all.
byEmily Sergeant 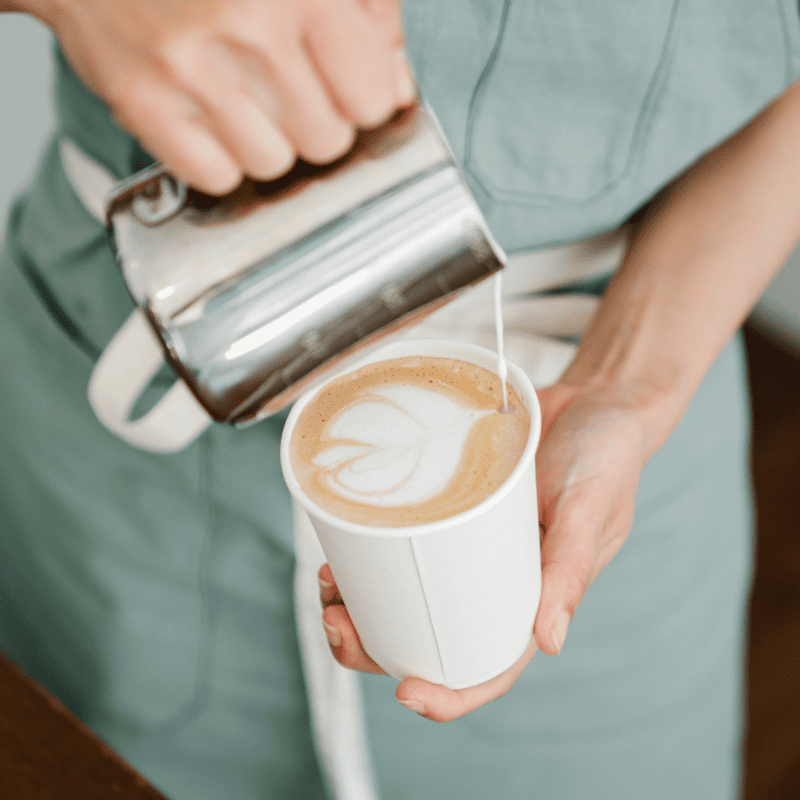 There’s currently a debate on whether getting takeaway coffee is ‘essential’ – but is it allowed?

Policing Minister Kit Malthouse has called the debate "one of those Scotch egg moments".
byEmily Sergeant

Max George has paid a touching tribute to his The Wanted bandmate Tom Parker, who died on Wednesday…
byDaisy Jackson