A unique sculpture inspired by heavyweight champion boxer Tyson Fury that’s made out of drainpipes has been unveiled on Morecambe’s seafront.

The contemporary artwork of the Wythshawe-born self-proclaimed ‘Gypsy King’ was displayed in Fury’s hometown at the Morecambe Bay Art Fair this weekend, and will soon be permanently-installed at Jo & Lee’s By The Sea cafe – which is on the site of the VVV gym and care where the Gypsy King used to train.

The sculpture was created by artist Anthony Padgett, who said the piece “depicts the essence of the punch – the key moment in boxing.”

Mr Padgett told the Lancaster Guardian: “It is great to have a sculpture depicting Tyson’s world achievement in Morecambe [and] also to have a contemporary artwork shows Morecambe is progressive in its views of art.

“I used to see Tyson Fury in the cafe but never spoke to him.

“I hope he likes the work.”

He continued: “My contemporary art has a sense of fun and humour to it [and] the sculpture respects Tyson and his achievements, and celebrates him as a global personality of popular culture.”

While the unique art installation has understandably already captured the attentions of many visitors to the Lancashire seaside town, as well as boxing fans on social media, not everyone has had good things to say about it, with one Twitter user quipping: “Is this a joke? It’s a bit early for April fools isn’t it?”.

Another added: “Bet he’s thrilled with being likened to a drainage system.”

Another cleverly joked: “Tyson Fury’s career is really in the GUTTER [and] things have really gone down the DRAIN.”

“Looks like a load of drainpipes hatched together,” another claimed.

Some people did decide to keep things more on the positive side however, with one adding: “l think it’s quite good [as] it’s not meant to be anything more than a talking point and a bit of fun.” 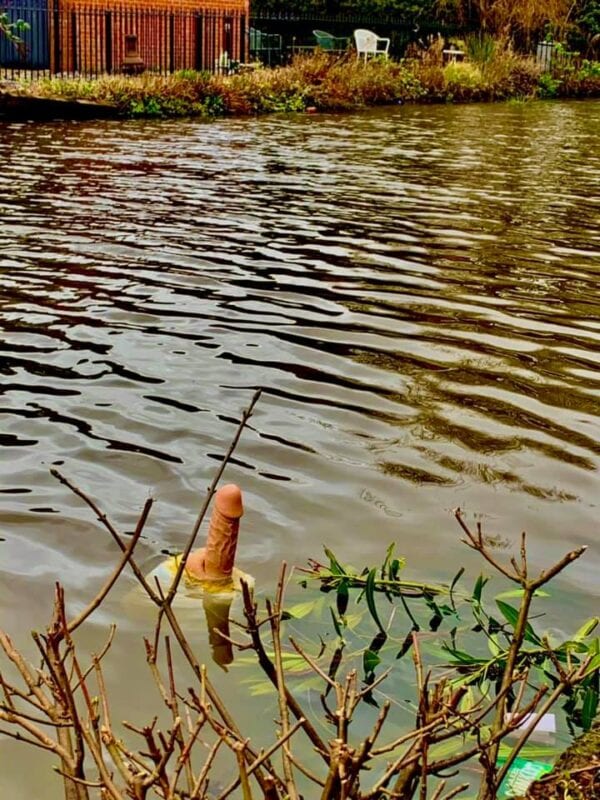 Facebook users are laughing hard at this photo of Ashton Canal

Well, this is not something you see everyday - and we don't want to either.
byEmily Sergeant 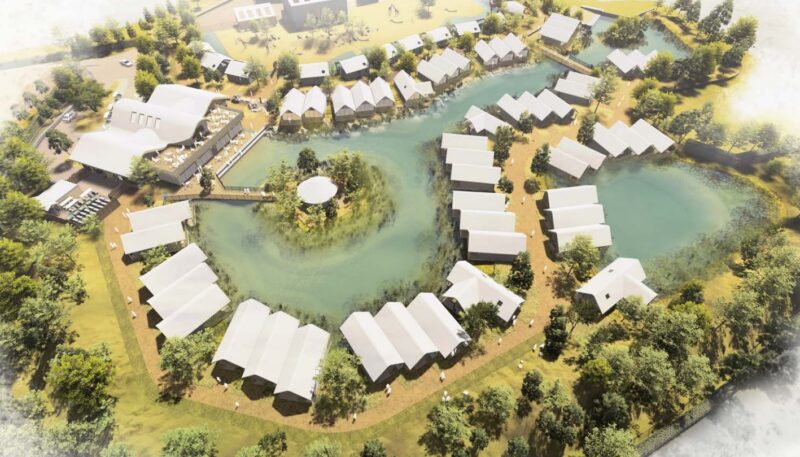 Proposals for 63 lodges around "a large body of water" aim to turn the zoo into a Savannah habitat.
byEmily Sergeant 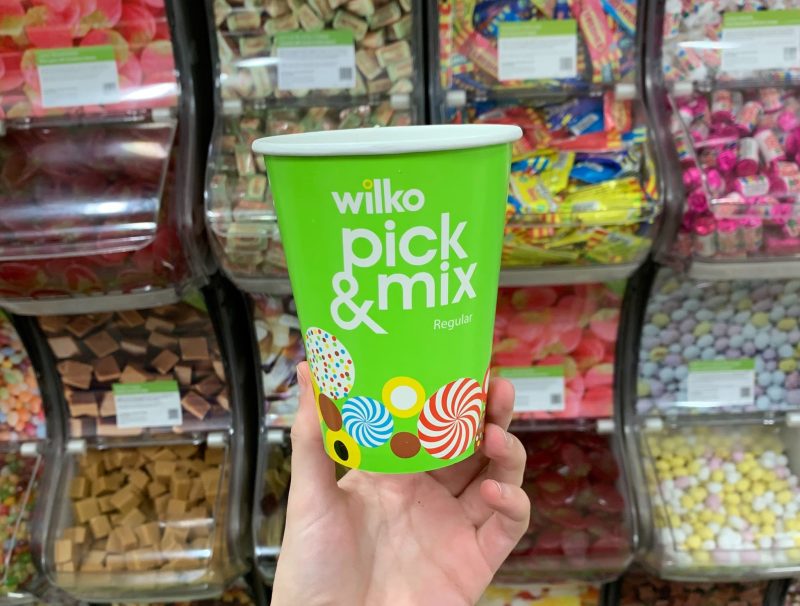 The 50% discount is returning for a limited time only.
byEmily Sergeant