Fans of the popular card game have united in uproar on social media this week. 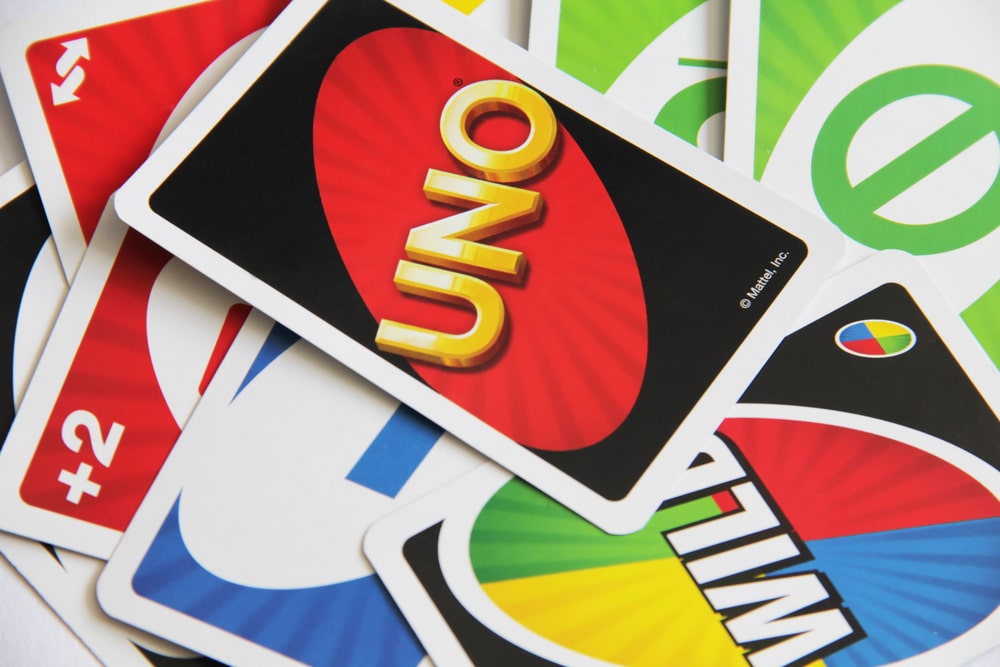 Fans of the popular card game Uno have united in uproar online this week after discovering that one common move is actually against the rules.

The move question is the stacking of +2 cards.

But it has now been revealed that this move is actually prohibited in the house rules, and to make matters worse, it was actually Uno itself that dropped the bombshell.

Taking to its official Twitter account to reveal the shocking news with very little context, Uno said: “Per management: You cannot STACK a +2 on a +2,

And naturally, a roast very much went down.

The tweet continued to gain traction and actually went on to amass over 11K retweets, 13.4K likes and 6K+ comments from furious members of the public all across the world.

There were responses from people stating their “whole life has been a lie”, with others calling for Uno to “delete” the tweet and pretend they never said it, as well as one person claiming that: “Uno just needs to understand they make cards, not rules.”

Despite the backlash though – which was probably to be expected – Uno stuck to its guns and even took the time to painstakingly responded to a bunch of tweets asking for clarification, so in case it wasn’t clear from the original tweet, Uno then went on explain that there’s actually “no stacking of any cards allowed”.

So don’t go thinking you can stack up a +4 card either.

If you really are insistent on stacking cards however, Uno did give a ‘house rules’ allowance and explained that: “When playing House Rules, you just need to make sure all players agree before starting the game.”, presumably just so no arguments break out mid play.

To add to the confusion even more though, stacking cards is allowed in the online version of the game.

Uno explained that: “Stacking is not allowed in the physical card game, but the online game has an option to use some of the more popular House Rules, like stacking”, so the online version could be your best bet if you don’t fancy altering the way you’ve played for years.

As controversial as it may be and regardless of the global social media uproar, stacking +2 cards in Uno is prohibited.

If you do just want to crack on and play as you always have though, we won’t judge.