When is the August heatwave coming, and how hot will it be?

Forecasters are predicting that temperatures will be higher than average, as current unsettled conditions become warmer.

After thunderstorms, heavy downpours, and dropped temperatures over the past week, Greater Manchester is set to welcome another heatwave.

While it may already feel like a lifetime ago, Greater Manchester joined much of the country in basking in glorious sunshine as temperatures soared to highs of 33°C mid-July, with the hottest day of the year so far recorded on two separate occasions.

And in just a matter of weeks, we’re set to do it all again.

The Met Office has already predicted that a 14-day heatwave would arrive in the UK later this month, and now weather forecasters have revealed that an African plume is expected to bring soaring temperatures into the high 20°Cs once again.

Forecasters are predicting that temperatures will be higher than average, as current unsettled conditions become warmer.

Weather outlook forecaster Brian Gaze told The Express that: “There are tentative signs of an improvement in the middle third of August [and] high pressure may build towards the UK from the Azores, but there is a lot of uncertainty about this.”

Revealing that while the first half of August is likely to be more mixed, with showers or longer periods of rain but also warm and fine spells, he said that warmer temperatures will come towards the end of the month, adding: “If it happens, temperatures in southern and central areas could climb towards the upper 20°Cs, and in the north the mid 20°Cs.”

“The driest weather will probably be in the south and east,” he continued, “but a heightened risk of heavy showers or thunderstorms means local variations could be large.

“Temperatures should be above average when aggregated over the period as a whole [but] showery spells of rain are still probable, particularly in the north and west.”

He’s not the only weather expert to predict glorious sunshine, as Met Office spokesperson Nicola Maxey also predicted that “hotter spells” to develop as we get into August, adding: “The start of the month is expected to remain changeable, with temperatures most likely close to normal for the time of year or slightly below.

“During the second half of the month there is a tentative signal for more settled conditions to develop with high pressure becoming slightly more likely.

“If this does occur, we could see drier conditions.”

This is in the hopes that these businesses can "join the dots" and help each other out.
byThe Manc 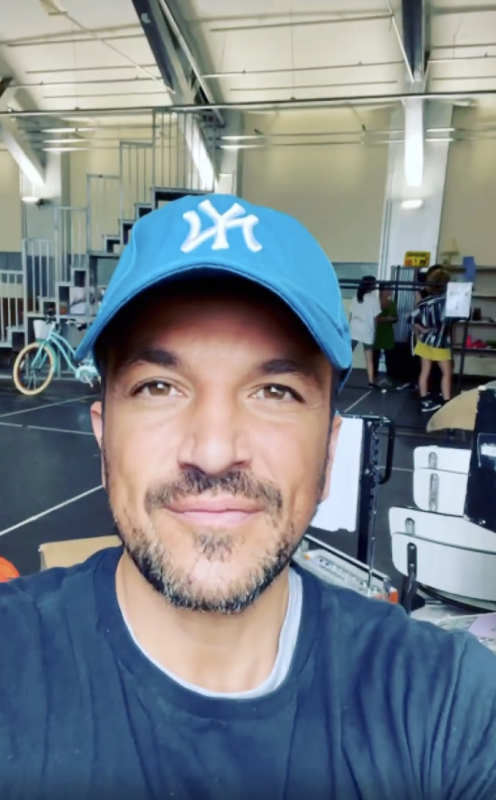 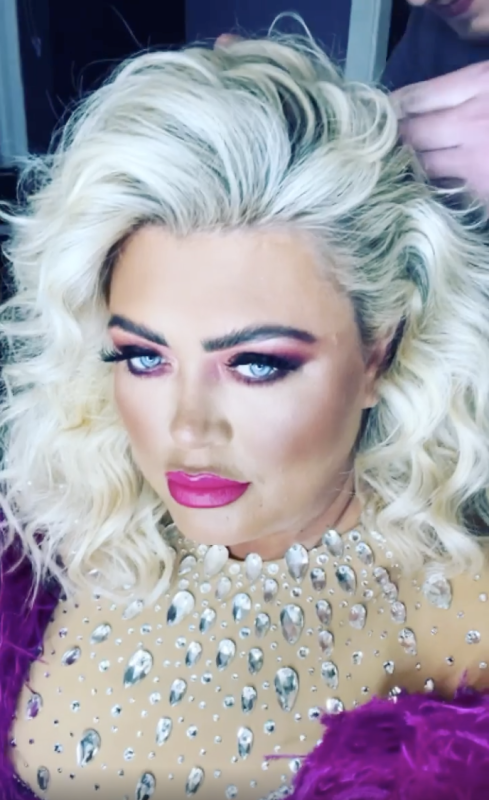 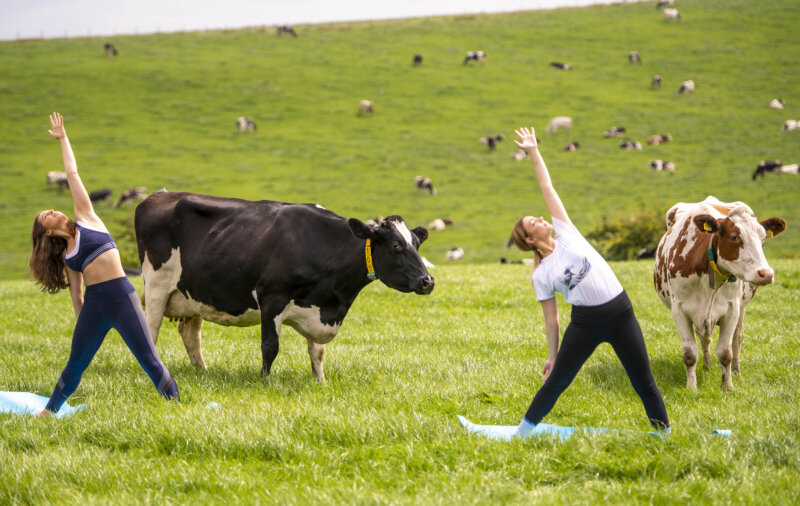 Na-moo-ste: Northerners are trying to get fit by doing yoga with cows on farms