Crusty the Pie is known for engaging with supporters whilst making people smile with "positive energy and passion". In what is undoubtedly one of the most unique job vacancies out there at the moment, Wigan Athletic is on the lookout for someone to take on the role of its iconic pie mascot.

We all know that the Wigan is famous for its pies, so much so that it’s practically synonymous with the filled pastry cuisine at this point, so it makes perfect sense that the Greater Manchester town’s football team, Wigan Athletic, would have a cartoon pie as its mascot.

There’s some pretty well-known sporting mascots across the UK, but Crusty the Pie is arguably one of the most recognisable to football fans.

And now, there’s “an opportunity for you to be Crusty”.

The Championship team took to Twitter yesterday to advertise the coveted job vacancy, and is calling on “bubbly, enthusiastic, and fun individuals” to get in touch and apply for the opportunity like no other.

The job description on the Wigan Athletic website reads: “Do you want to be part of our Wigan Athletic journey? Are you a bubbly, enthusiastic and a fun individual?

“If yes, we have an opportunity for you.

“Crusty the Pie’ is our Club Mascot and the purpose of Crusty is to proactively engage with supporters whilst making people smile with positive energy and passion. Ensuring supporters leave remembering a remarkable day and to help promote the Wigan Athletic Junior supporters club, by engaging with our younger fans at various events located across Wigan and Leigh.”

When it comes to working hours, Wigan Athletic says the role is flexible and will require you to work four-six hours per matchday working home matches – including evening, weekend and bank holidays – as well as some other events that require Crusty’s help.

The role is Fixed Term for the duration of the football season.

Wigan says the ideal candidates for the role will have experience of working with and managing large groups of children, are confident in performing to a public audience, and are good at engaging with supporters of all ages and backgrounds positively and proactively whilst wearing a costume.

They will also be reliable and committed/able to working all home fixtures, and have the ability to work unsupervised using their own initiative.

If the bragging rights of being Crusty itself aren’t enough, then some of the other perks that come with the role inlcude:

Fancy it then? You can find out more about the vacancy and stick an application in for the role of Crusty the Pie on the Wigan Athletic website here. 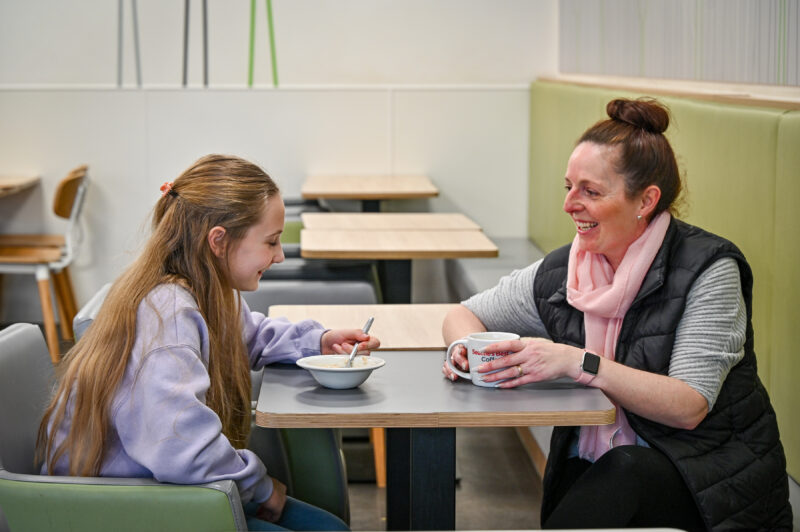