“I am totally blown away with the amount of support I’ve received so far in such a short space of time.”

A Wigan man has trekked a whopping 232 miles all the way to Downing Street to hand-deliver a petition that’s appealing to “regulate” online animal sales.

And he did it all in the name of his beloved puppy who passed away – Reggie.

Richard Ackers – who lives in the Wigan village of Abram – decided that he wanted to contribute towards urging the UK government to change the law on the unregulated sales of domestic animals following the devastating death of his Fox Red Labrador puppy.

Richard said that while he had bought the puppy “in good faith”, he was unaware that it had actually been bred in an illegal puppy farm, and Reggie sadly died just days after Richard took him home and welcomed him into the family.

The cause of Reggie’s death was later confirmed as Canine Parvovirus – a disease with a high mortality rate in unvaccinated pups.

Reggie’s death triggered the launch of the campaign – Justice For Reggie.

The campaign has not only gained a significant following and outpouring of support from members of the public on social media, who were touched by Richards’s story and may likely have experienced something similar, but it has also since won backing from MPs, the Home Office, various celebrities, and rescue organisations such as the RSPCA, along with help from volunteers across England and Wales.

The petition for the proposed law – which is known as ‘Reggie’s Law’ – has also gained close to 110,000 signatures in just over twelve weeks, and will soon be up for debate in Parliament.

But not content with the petition being sent off online, and in a bid to really get his message heard, Richard decided to take matters into his own hands and walk all the way to the doorstep at Number 10 to hand-deliver the petition.

Richard set off on his journey last Wednesday 1 December, and reached Downing Street on Tuesday at around 1:30pm.

Speaking on his incredible achievement, Richard said: “I am totally blown away with the amount of support I’ve received so far in such a short space of time, if I can get the laws around animal sales looked at and strengthened then I will have achieved my one true goal of getting justice for Reggie.”

The issue is set to be debated in parliament on Monday 13 December, and you can find out more information and donate to Richard’s chosen charities on his JustGiving page here. 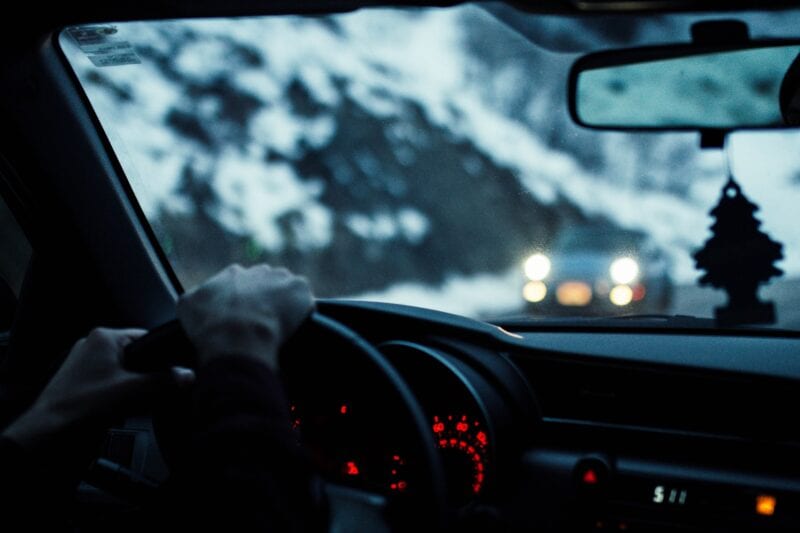 Hefty fines - and penalty points - can be issued by police to any driver who is spotted singing and dancing behind the wheel.
byThe Manc 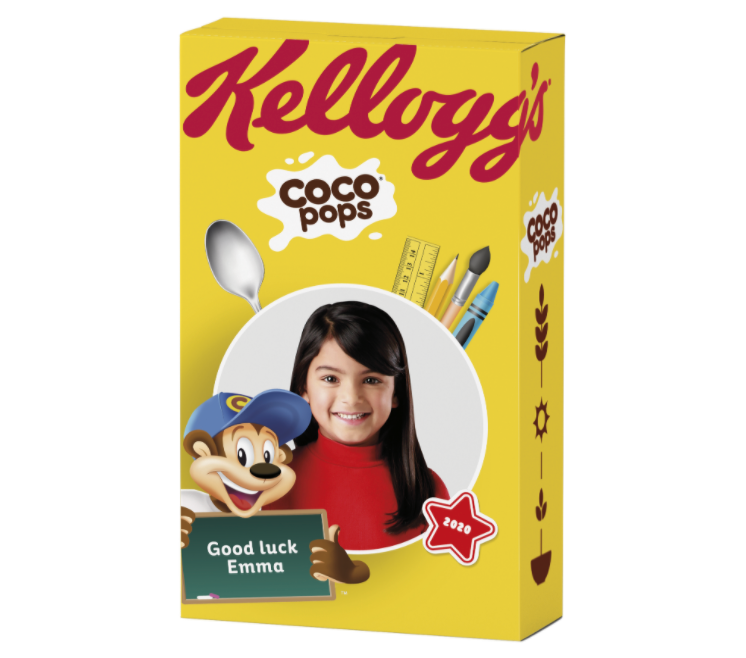 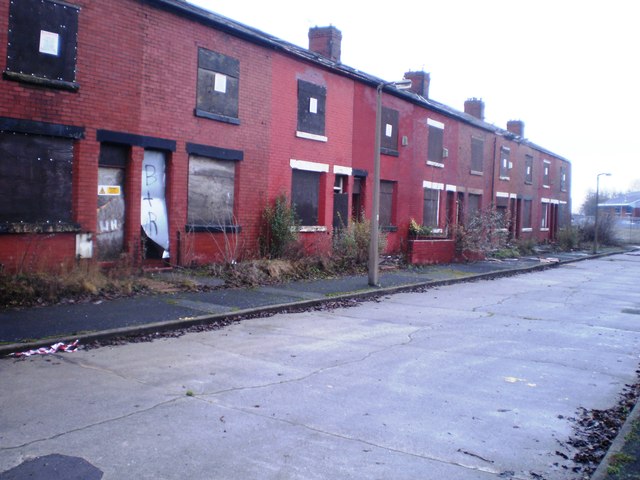