The Cheshire Wildlife Trust is calling on the public to suggest some "interesting and creative" names. 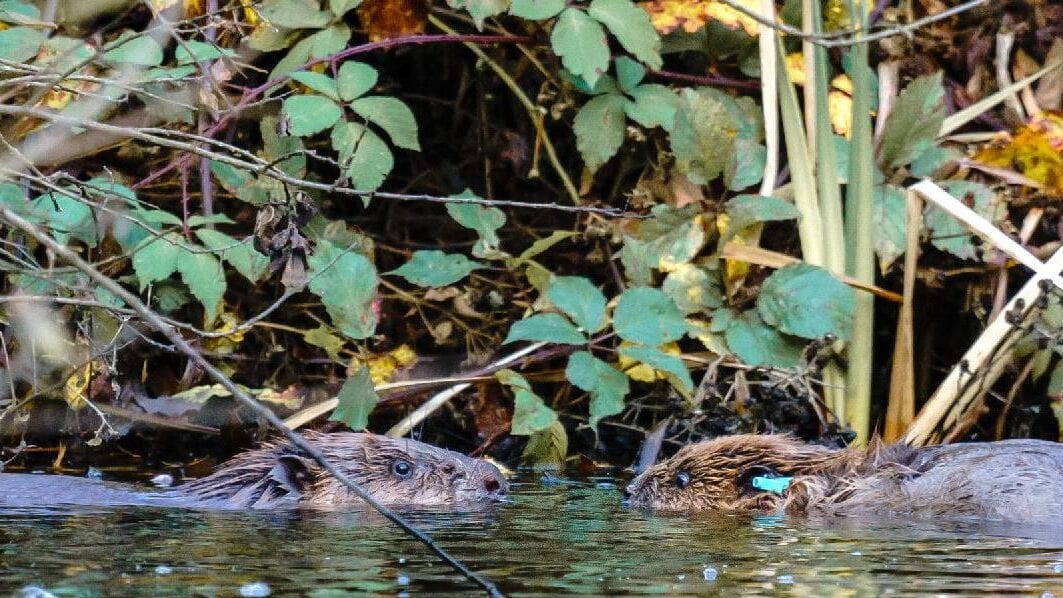 Beavers are not a common sight in the North West.

In fact, despite being native to the county, there hadn’t actually been any residing in Cheshire for over 400 years before last year, as the species became extinct in the 16th century as a result of continuous hunting for their fur and meat.

This is why the release of the pair of these endangered animals into Hatchmere Nature Reserve was such a big deal for the county.

The Eurasian beavers – one male and one female – have been released in Cheshire to help benefit the local surroundings as part of a five-year land management project that hopes to create natural flood defences and improve biodiversity at the site.

And now that they’ve both settled in, the Cheshire Wildlife Trust has launched an exciting competition.

The Trust is challenging local schools and members of the public to “get your thinking caps on” and suggest some “interesting and creative” names for the pair of beavers.

Kev Feeney – Hatchmere Living Landscape Officer and leader of the beaver project – said: “We’ve had such a great response to our beaver project so far.

“It’s great to see people really taking an interest in them and excited to see how they’re settling in.

“Our cameras are catching some amazing footage and we’re really able to see their individual personalities shining through. The female is very nosey and spends most of the night dragging material to add to their lodge [and] the male is always on patrol of their home, walking with purpose and regularly stopping to sniff the air.

“We can’t wait to hear what creative names people come up with [and] we’re so glad people can continue being part of bringing beavers back to Cheshire”.

The Cheshire Wildlife Trust has said that as the beavers adapt to their surroundings, they will create a new and improved landscape by removing some trees to allow sunlight to reinvigorate the woodland floor, building dams to hold back water on the site, and filter polluted sediments from flowing into a nearby lake, making new space for insects, invertebrates and fish.

But all of this costs money.

It’s been revealed that Wildlife Trust supporters from across the region have raised just over half of the £85,000 required to support the project, but £42,000 is still needed to look after the beavers and monitor the effect they are having on Hatchmere’s wetlands.

So while entry to the naming competition is free, people are encouraged to be part of bringing beavers back to Cheshire by making a donation alongside their entry where possible.

How can I enter the competition?

The Cheshire Wildlife Trust is looking for names for both beavers, one male and one female.

The closing date for entries is Wednesday 31st March, and the winning names will be announced on Wednesday 7th April – which also happens to be International Beaver Day.

As previously mentioned, entry to the competitions is free but all donations made will fund regular health checks for the animals, surveying for new wildlife the beavers are bringing back, more cameras to capture all the exciting beaver behaviour and training for volunteers to help look after the pair.

You can submit your name suggestions and make any donations via the Cheshire Wildlife Trust website here.