Ministers believe that testing will prove to be “too much hassle” for both the public and businesses.

Nightclubs and music venues are reportedly set to be given the green light to reopen on 19 July without the need for prior COVID testing or vaccine passports.

According to the Evening Standard, a major review into the reopening of venues in the struggling night time economy sector when social distancing restrictions are expected to be lifted next month is being led by Michael Gove.

Gove believes that testing will prove to be “too much hassle” for both the public and businesses.

A government source told the publication: “We are increasingly confident that people are protected and the plan is to reopen everything, with no exceptions.”

The verdict has been hailed a “godsend” by leaders in the industry.

The potential decision is said to be following the success of England’s COVID-19 vaccination programme, as well as a series of pilot events that have been running to determine the safe reopening of the events sector.

It was revealed last week that just 28 out of the 58,000 people who attended pilot events tested positive for COVID-19, subsequently leading to demands that the UK government reopens live events as a matter of immediate importance.

Michael Kill – CEO of the Night Time Industries Association (NTIA) – has lead the praise for the potential decision, telling the publication that mandatory testing would have a massive impact on an industry that is already among the hardest hit.

“If you are in a late-night pub and thinking of going on to the club around the corner, there’s a good chance that having to take a test would make you question whether to bother,” he said.

The news has also been welcomed on Twitter by Greater Manchester’s Night Time Economy Adviser, Sacha Lord – who is also the co-founder of Warehouse Project and Parklife.

“Huge respect to Michael Kill for his tireless work for the nightclub industry,” he said. 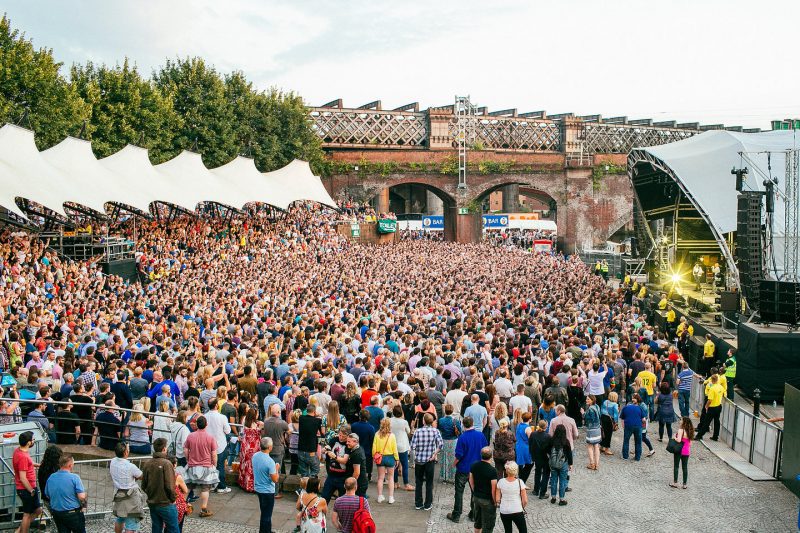 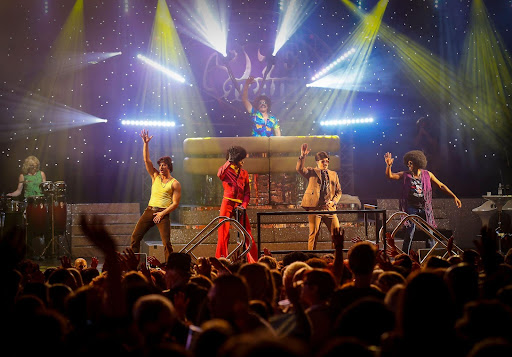 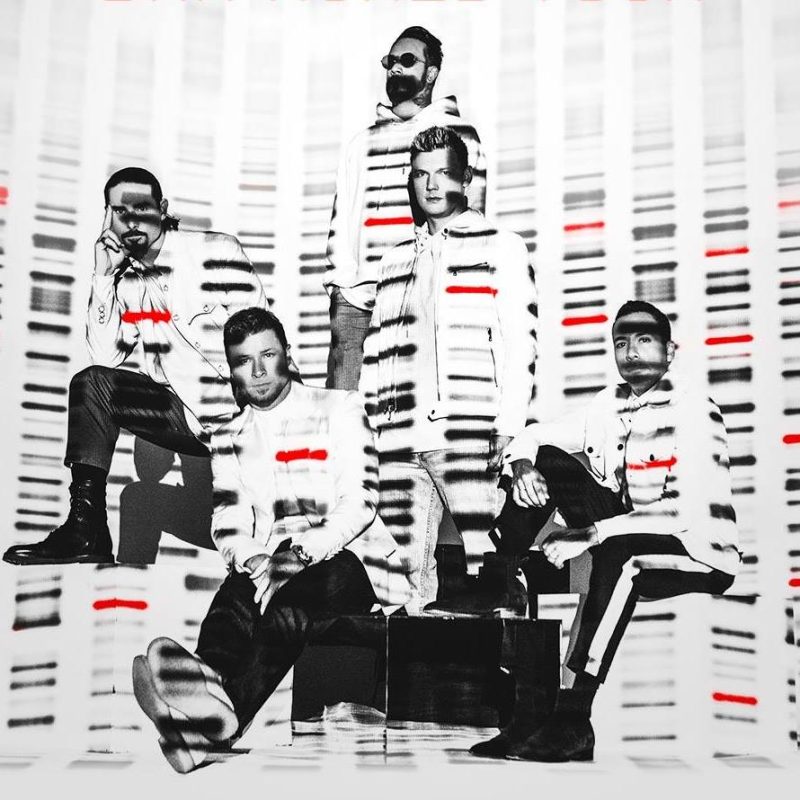 Backstreet Boys have added a massive gig in Manchester to their world tour this year. The legendary 90s…
byDaisy Jackson 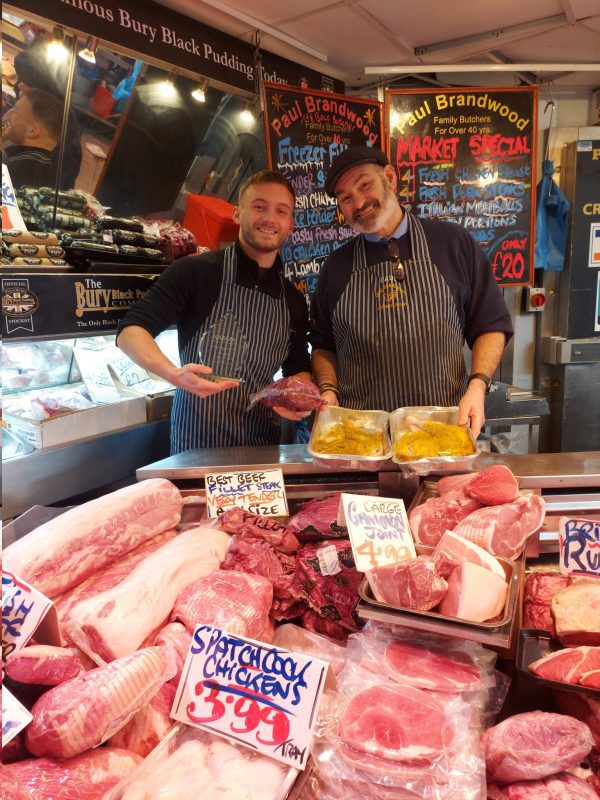