The mural has been painted on the side of Gainsborough Primary School in West Ham, east London.

The image of the Manchester United and England star – which is based on a photo by Paul Cooper – has been sprayed onto the side of Gainsborough Primary School in West Ham by artist Josh Colwell of MurWalls – a company that produces football-themed street art.

The mural was gifted by a recruitment agency that works with the school, and teachers worked with the kids to see what art they would like upon the wall.

The children voted for Rashford as a ‘thank you’ for his free school meals mission.

The Wythenshawe-born footballer made Manchester proud last year when he spearheaded a prominent campaign to tackle child food poverty in the UK during the pandemic.

His efforts ultimately led to 1.7 million vulnerable children being supported by a £520 million government scheme. Other projects have helped deliver 130 million meals.

The mural is the latest in a long list of accolades that Rashford has received over the past year.

Marc Silver, founder of MurWalls, stated: “It was a majority which came back and said that they want to do a thank you message to Marcus Rashford for all the help that he’s done supporting the food banks and the meal tickets and everything during COVID.”

“People just respect him as a person, that he stood up to the government, he stood up for what he believes in and he helped support and change people’s lives up and down the country.” 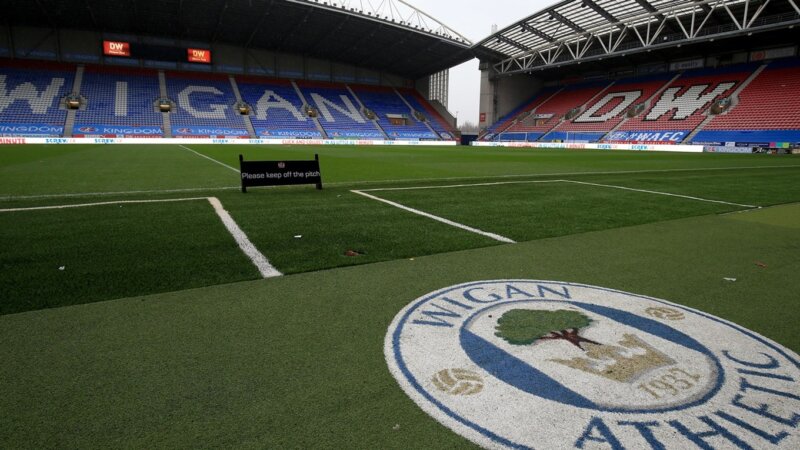 Wigan Athletic has announced it has gone into administration

Administrators from Begbies Traynor made the announcement about the Championship club this afternoon.
byThe Manc 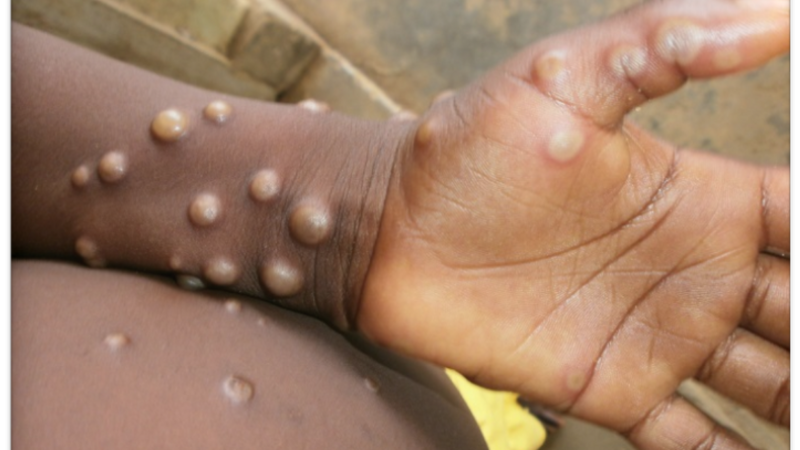 Two more people have been diagnosed with Monkeypox in England, the UK Health Security Agency (UKHSA) has confirmed.…
byDaisy Jackson

Some Key Linguistic & Cultural Differences Between the UK & the US 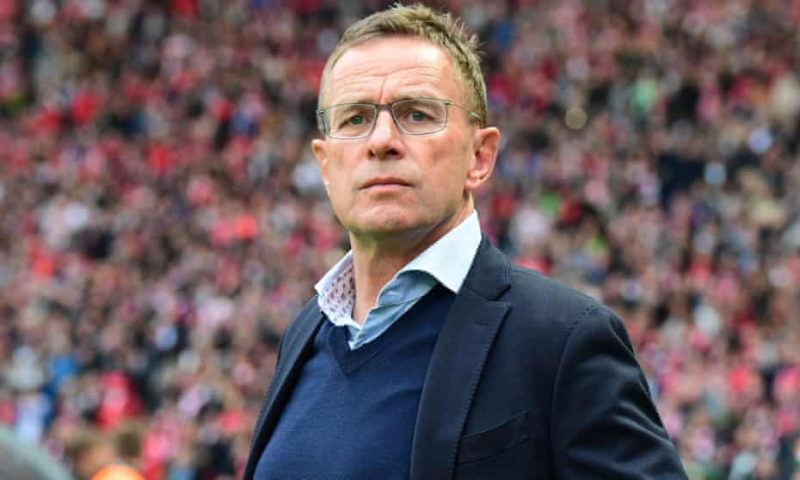 "I am excited to be joining Manchester United and focused on making this a successful season for the club."
byEmily Sergeant