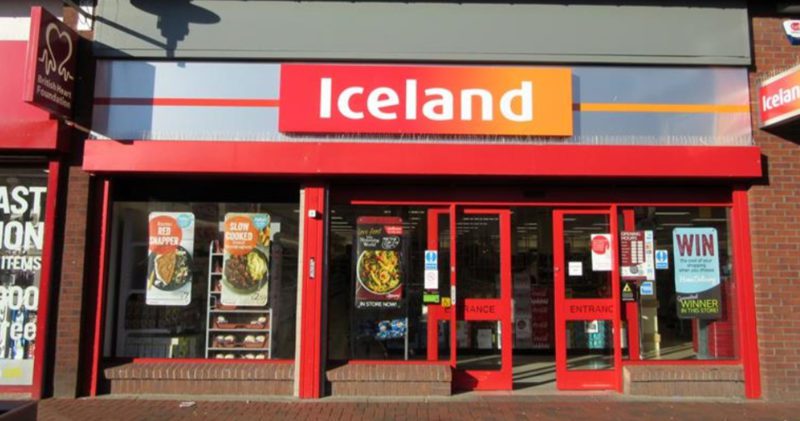 Shop shelves up and down the country are bare as the UK continues to panic buy and stock-pile essentials in the wake of the coronavirus outbreak.

This has led some retailers to take matters into their own hands, whether entirely necessary or not, like this Iceland branch in Rochdale, which has recently gone viral thanks to a make-shift sign allegedly displayed in the window.

A picture of the alleged sign was posted on Twitter and since gained hundreds of likes and retweets.

The sign, written in impeccable English, reads: “Due to the nationwide Corona scare, we won’t be accepting money that has currently been in people’s mouth’s, bra’s, shoes. Thank you Iceland staff”.

It has not been confirmed which Iceland branch the sign is supposedly displayed in, but it has understandably left some shoppers rather confused, with one Twitter user saying: “That raises more questions than answers”.

Others, in the way us Mancs know best, have obviously seen the funnier side of the sign with one Twitter user saying: “So stuffed down the back of pants is okay then?” and another saying: “That’s me shopping elsewhere then. Great”.

COVID-19 was officially declared a pandemic by the World Health Organisation (WHO) yesterday evening, with matters developing hourly across the world.

Until then, just keep buying your toilet roll if you must.