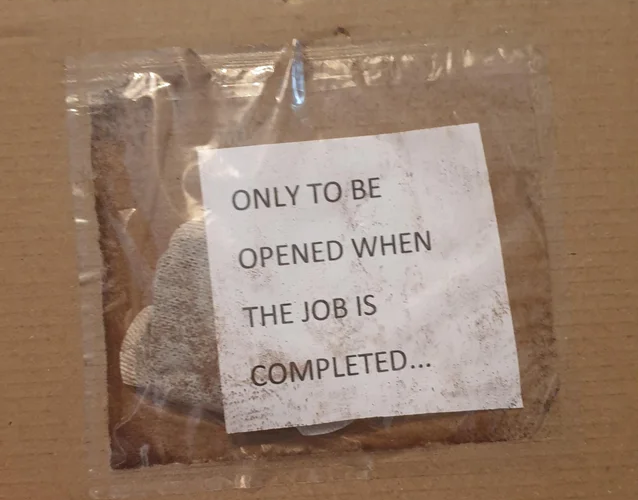 Well that's a new one.

Imagine ordering car parts on eBay, but getting a teabag instead?

Now, he did get his car parts delivered so it's not quite as bad as it sounds, don't worry. In fact, this is pretty brilliant.

Whilst eBay is known for being one of the more personal online marketplaces, real people selling real things and all that, this seller has taken it to another level.

Posted on Reddit, one user explained that their boyfriend made an order for some car parts off eBay, but when they arrived, the parts were not the only thing found inside the box. The seller had also included a teabag, which is crucially, 'only to be opened when the job is completed'.

Companies including complementary gifts/samples in online orders isn't a new concept, but this one is a little different. A teabag does sound a bit odd at first, but to be fair to the seller, working on a car is thirsty work and we bet that teabag was really appreciated. 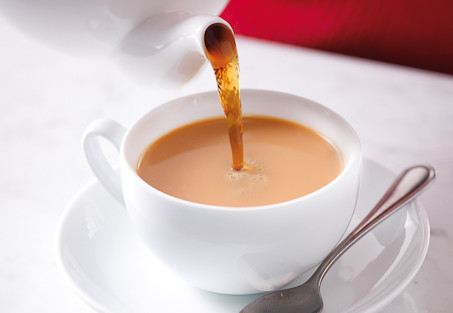 It seems that that 'car parts and a teabag' isn't the only instance of its kind on eBay either, as many other people in the Reddit thread commented their similar previous experiences with items bought off the platform.

One comment said: "I ordered a computer part and he included a nicely wrapped piece of fudge".

Another said: "I order t-shirts off this one company in London and they always send either a bag of Haribo or a small pack of Love Hearts".

Some were quick to point out the risk behind it all though: "Mystery tea bag from some stranger on eBay. Sounds safe. Enjoy.", but we don't want to think of it as anything other than a bloody good deed, do we?