The floor of the AO Arena will be transformed into a giant street party for a star-studded show in celebration of the Queen’s Platinum Jubilee.

The National Lottery will bring together some massive names from the worlds of music and comedy for the one-off free party.

Taking place on Thursday 12 May, The National Lottery’s Big Jubilee Street Party will be hosted by Jason Manford and Fleur East.

It will also celebrate the organisations and individuals that played an important part in Queen Elizabeth’s reign.

The floor of Manchester’s largest indoor gig venue will be decorated with lights, trestle tables, and colourful bunting to create a street party atmosphere.

The Queen will be marking 70 years of service this June, and Brits will be given a four-day weekend to celebrate.

The event has been created to celebrate Her Majesty’s historic reign, with more than £22m of National Lottery funds earmarked to help communities commemorate the Platinum Jubilee.

10,000 tickets will be given away free to National Lottery players, with another 1000 set aside for community groups in the north west and charities funded by the National Lottery.

Jason Manford said: “I’m delighted to be hosting The National Lottery’s Big Jubilee Street Party at Manchester’s AO Arena in honour of The Queen. It’ll be a huge celebration of our monarch’s extraordinary reign and a night of fantastic entertainment. The audience is in for a real treat.”

Fleur East added: “The National Lottery’s Big Jubilee Street Party is going be the perfect way to kick start the Jubilee celebrations and we’re looking forward to keeping you company for the night, so get your family and friends involved for what will be a wonderful evening.

“With such an excellent star-studded line-up, and some special audience guests too, it is going to be such an exciting evening of celebrations!”

Nigel Railton, CEO of National Lottery operator Camelot, said: “The National Lottery is incredibly proud to be hosting the UK’s biggest street party for The Queen’s Platinum Jubilee in Manchester.

Read more: A club night where there are ‘strictly no men allowed’ is coming to Manchester

“It is going to be a superb evening that everyone will be able to see and enjoy on ITV soon after. The National Lottery will be celebrating the incredible role our monarch has played in bringing communities together, something very close to the hearts of everyone involved with The National Lottery and something players have helped make possible for more than 27 years.”

Tickets are available on a first-come, first serve basis here, with a £2 booking fee and proof of purchase of a National Lottery product required.

ITV and ITV Hub will also air the concert for those who miss out on tickets.

For further details and to get tickets, National Lottery players should go to: ao-arena.com/events/the-national-lottery-s-big-jubilee-street-party/20064. 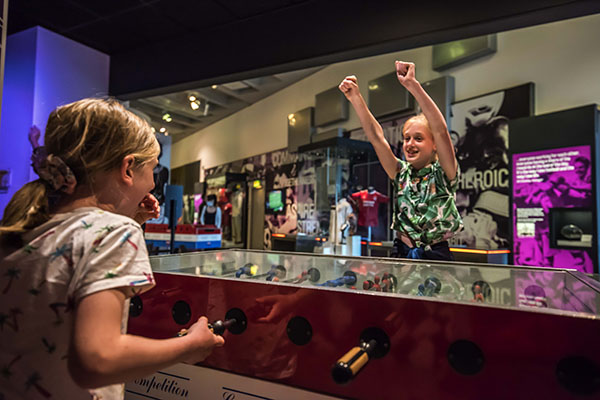 Everything happening at Manchester’s National Football Museum this summer

The remainder of summer 2021 is looking like a washout. Thankfully, some of the best holiday entertainment in the city is all happening under cover at the National Football Museum.
byThe Manc

Thinking of Moving to Manchester? Here are 6 tips for commuting in the big city

With so many people moving to the city, Manchester’s local council has been working hard to ensure that there are many different commuting options to help you get where you need to go.
byThe Manc 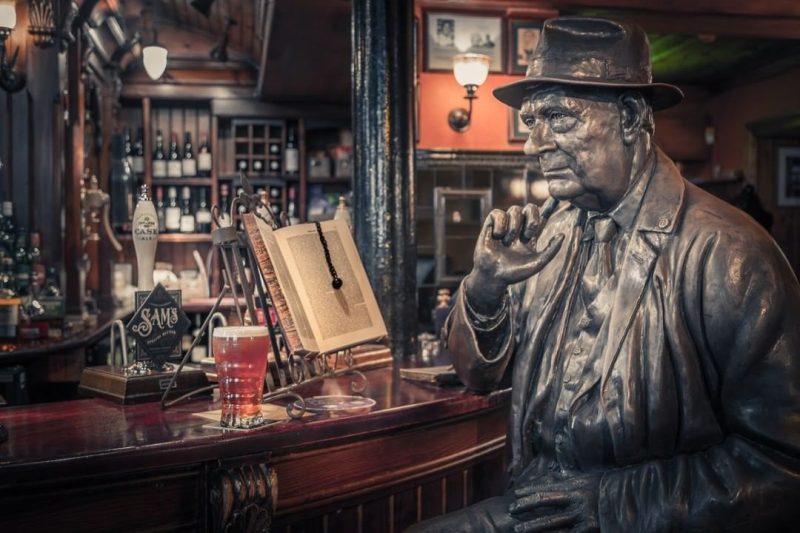 Fans won't have to wait much longer to sit and enjoy a pint with Lowry at the bar.
byGeorgina Pellant 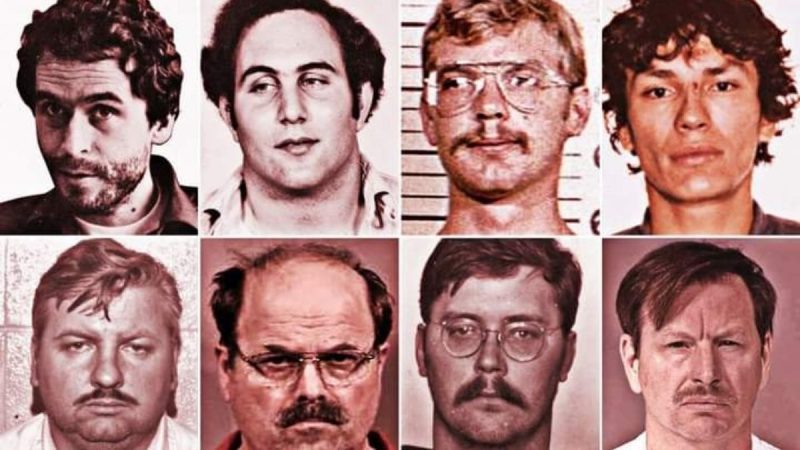