The headline event for this month is a quiz night hosted by Chanukah Lewinsky, a proud Jewish Drag Queen with a history of activism in the community. 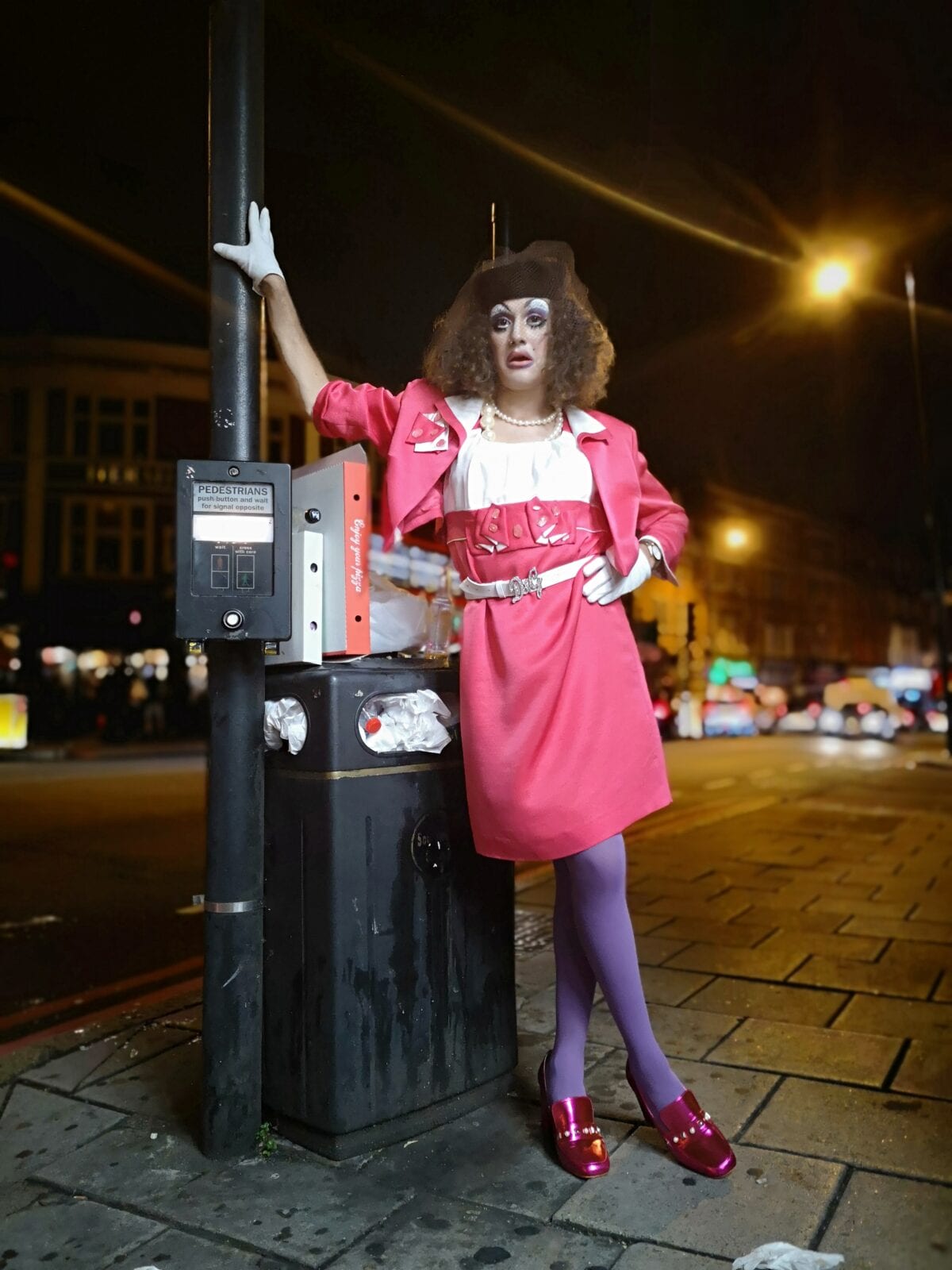 Manchester Jewish Museum has this week announced the launch season of its ‘Reimagine – Reset – Reconnect’ Trailblazers season in preparation for its reopening in Spring 2021.

The news comes following capital development in the museum – with plans to allow the public more access to its archives so they can reconnect with history.

Creative Producer Laura Seddon said: “Through our trailblazer season, we are thrilled to give audiences a taster of what’s to come in our Thursday Lates when our new museum reopens next year.

“We will be inviting diverse and innovative artists to connect with our audiences in our stunningly renovated synagogue performance space each week.”

The headline event for this month is a quiz night hosted by Chanukah Lewinsky, a proud Jewish Drag Queen with a history of activism in the community.

Founder and host of queer Jewish cabaret ‘Homos and Houmous’, Lewinsky aims to reconnect people with their Jewish history through song, dance and fun, and describes herself as like “Julie Waters on speed.”

Dex, who embodies Chanukah Lewinsky, said: “Jewish and Yiddish theatre has always been really close to street theatre, it’s all about audience engagement and making people feel part of it. So I am excited to bring the history of the museum to life with camp and chaos and revelry. It’s going to be a new way of attaching that history.”

This series flies in the face of the suggestion that religion and queerness cannot be safely and positively intertwined, all whilst keeping you entertained and educated.

Dex said: “I went to an orthodox Jewish secondary school, and I found that people valued discussion and were on the whole really open and supportive and the two identities of being queer and being jewish should not feel at odds.”

Once reopened, the Manchester Jewish Museum will continue to expand this cultural programme with ‘Thursday Lates’, consisting of live and online experiences throughout the rest of the year.

More information can be found online.

Price: pay what you feel, all funds go to supporting the museum’s community art program and re-development of the museum.

A combination of camp quiz rounds and a ‘guess the celeb’ beamed straight into your living room, hosted by the fabulous Chanukah Lewinsky this one is a must-not miss. Including guest appearances from drag king wrestling duo Men Brûlée and Glasgow’s emerging queer, yiddish café Pink Peacock, and drag poet ‘That Ray’.

A series of musical digital conversations about the British Museum music scene, with musician Francesca Ter Berg and the Museum’s Creative Producer Laura Seddon, with special guests Carol Isaacs, Anna Lowenstein, Polina Shepherd and Ana Silvera. An exploration of history and music, made even better by a daily musical film gifted straight to your email for the first five days, and the opportunity to join the conversation on social media and the chance to get an extra gift in the post.

An opportunity for the next generation of artists aged 16-18 to respond to the theme of 2021’s Holocaust Memorial Day: ‘Being a light in the darkness’.

Described by the Manchester Jewish Museum as: “A powerful piece of collaborative action that considers how we learn from history whilst looking to the future. A generation is standing up – why not join them?”

Theatre Chef Leo Burtin leads a cooking and eating journey in person and online, and will be teaching and telling the food stories of times past via the museum’s archives for example why many Jewish evacuees became vegetarians.

The Bare Project Theatre Company lead you on a multi-sensory walk around Manchester historic Jewish quarter and Cheetham Hill Road. With the area still remaining one of the most diverse in the country, discover areas of worship, work and play on this walk.

Learn more about the latest events happening in Manchester via the What’s On section.