A huge three-day weekender has been planned for the launch of the ABC Buildings in Manchester city centre.

A packed programme of free events will take over spaces at the creative hub on Quay Street, including in its new rooftop glass dome.

There’ll be everything from a silent disco to street food, rooftop yoga to a kids’ rave, plus Reform Radio DJs, a vintage flea market, football screenings, stand-up comedy, and a Northern Soul takeover.

Taking place between Friday 17 and Sunday 19 June, the ABC Buildings launch weekender will showcase the 1960s mid-century building in a new light.

The building complex is home to Everyman Cinema, Barry’s Bootcamp, ABC Gallery, and St John’s Bread and Coffee House, as well as 10 floors of studios and creative spaces for production and broadcast companies, including BBC’s Morning Live show, all operated by All Work & Social.

A new bar and lifestyle space, Side Street Studio, is located on the corner of Quay Street and Lower Byrom Street.

The action-packed weekend will kick off at 11am on Friday 17 June on the Roofdeck, with a guest speaker appearance from Monique Carayol, ex-NHS board executive director and a coach for theMakings.

She will discuss Brave Leadership, aiming to inspire and encourage confidence for people in their own career journeys.

There’ll also be a DJ and food from Kong’s Meat and Three, and a silent disco in the glass dome running into the night.

The weekender coincides with the launch of the 70 The Exhibition in ABC Gallery, a group show curated by Monica Colussi to celebrate HM Elizabeth II’s Platinum Jubilee.

28 unique pieces from a range of artists will be displayed at the six week-long exhibition to pay homage to the royal occasion.

The second day of events will begin with a vintage flea market on the roof deck, alongside pop-up bars and food vendors, and will finish with a Northern Soul takeover at the Side Street Studio.

On the final day, there’ll be a relaxing start to the day with morning yoga from Yogasoul, followed by healthy juices and breakfast in the dome.

Then families can celebrate Father’s Day with a family-friendly rave and craft activities hosted by Big Fish Little Fish.

It will all wrap up on Sunday evening with an exclusive stand-up comedy show at Side Street Studio, while classic 1960s football matches are screened on the roof deck.

ABC Buildings are dog-friendly, so four-legged friends are welcomed throughout the weekend of events.

To find out more and grab your free tickets, visit abcbuildings.eventbrite.co.uk. 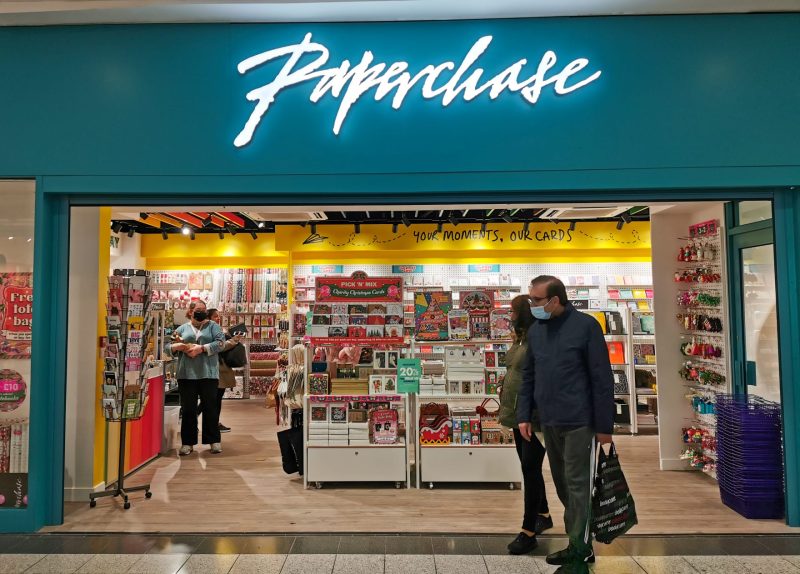 Paperchase has opened a new shop in Manchester, and Mancs have said they could ‘weep for joy’. The…
byDaisy Jackson 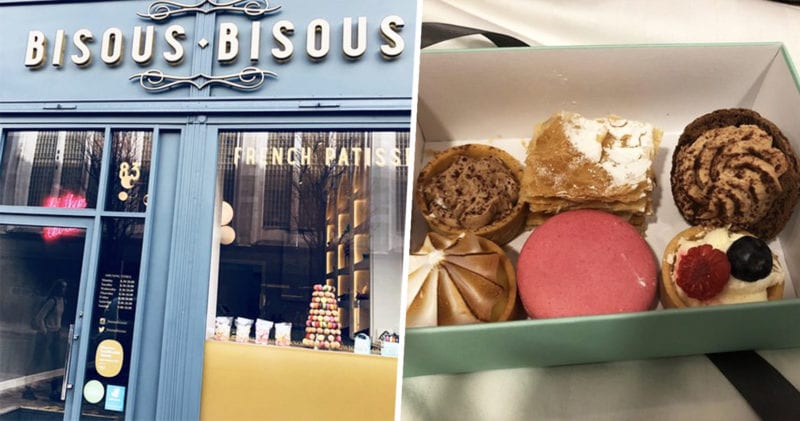 This champagne afternoon tea for two in Chorlton only costs £26 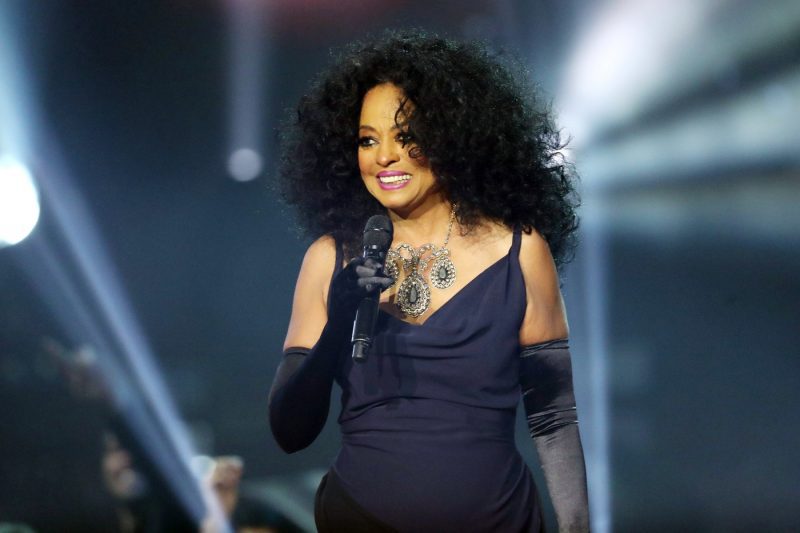