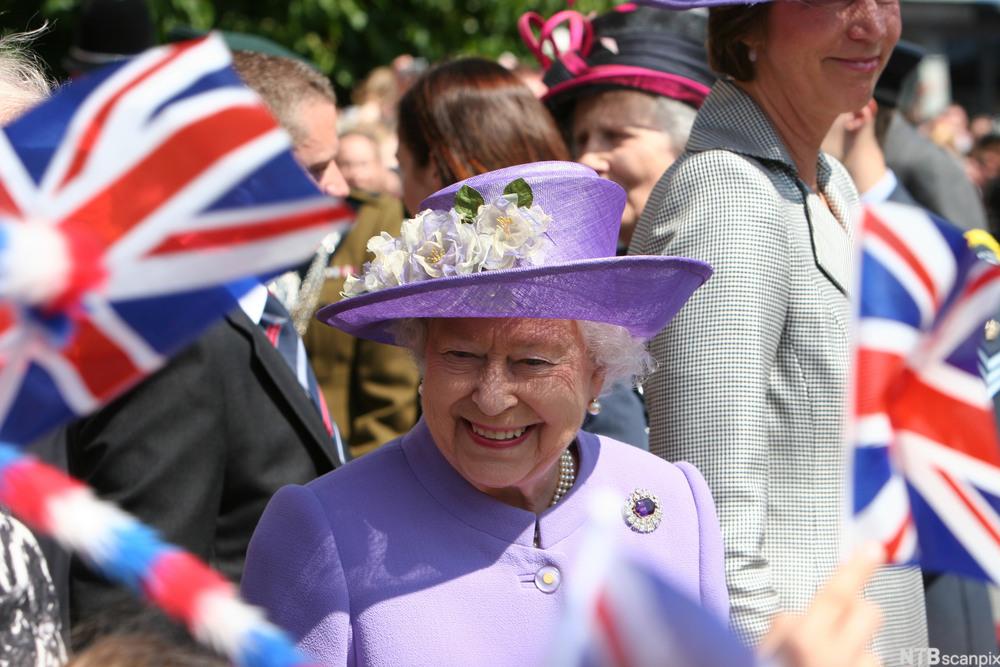 The big Jubilee weekend has arrived, and Manchester will be buzzing with activity all weekend.

With four days to celebrate in this bumper bank holiday, there’s plenty of time to get stuck in over the coming days.

Manchester City Council have organised plenty of action in the city centre, and bars and restaurants across the region will be throwing special events to mark 70 years of Queen Elizabeth’s reign.

That’s in addition to the street parties that will spring up all over Greater Manchester over the coming days.

Here’s a guide to the major events taking place, and all the information you need to get involved yourself.

Manchester City Council has planned free events right across the city centre over the Jubilee weekend, including a ‘complete transformation’ of Piccadilly Gardens into a bustling marketplace, with live music and dance performances.

There’ll also be a beacon lit in St Peter’s Square at 9.45pm on Thursday, and a free Sunday Funday event in the Central Library, with a day filled with vintage films, crafts and face painting between 12pm and 4pm.

The city centre will again be filled with beautiful flowers this week as The Manchester Flower Show makes its return.

The hugely popular event will coincide with the Jubilee celebrations, and will include an extra-special Jubilee Trail of royal-themed floral displays.

You can find out more at themanchesterflowershow.com.

The East Lancashire Railway (ELR) is giving all people named Elizabeth a ride for free through the picturesque Greater Manchester countryside.

The heritage railway will also host special performances from the era during the long weekend, with each station along the line celebrating in true 1940s / 50s fashion with food, vintage stalls, and live music from local acts.

Manchester’s popular shipping container village Hatch is hosting its very own ‘Street Party’ over the Jubilee weekend, with a platinum line up of the best events all taking place under one roof over.

Kicking off on Wednesday 1 June and running right through to Sunday 5 June, as with any street party, the Oxford Road venue will be adorned with bunting and party decorations to get everyone in the royal mood, and partygoers can expect everything from a raft of the best DJs to live music, street food, so much more.

The Imperial War Museum’s main exhibition space will host projections showing the Queen’s history with the military throughout her reign – both in war and in peacetime.

Visitors will be able to view rarely-seen archive material in an immersive and unique setting.

King Street Townhouse will be transformed into an English country garden, with arrangements of summer blooms like lavender and rosemary filling the hotel.

Manchester’s favourite party bar will be celebrating HRH with both a special menu and a series of events.

The Jubilee Weekender events will include a Royal Baby Grand Slam on Wednesday, and a ‘Queens through the Ages’ event with Herstory on Friday night.

The Trafford Centre will come alive with performances to bring together all age groups, who will perform contemporary and traditional tea dances.

To celebrate the Queen’s Platinum Jubilee in style, this lively and heart-warming entertainment will be performed to iconic numbers including Elton John, Spice Girls and Queen on Thursday 2 June between 1pm-3pm by the Miss Joanne Farnell School of Dancing on the main stage located in The Orient.

It will be open to members of the public to watch and enjoy.

Popular city centre venue Joshua Brooks is hosting a Queen’s Jubilee-themed Street Party Bottomless Brunch this week, and it includes the choice of one main from all-day kitchen favourites like burgers, burritos, and halloumi dippers, and combines them with 90-minutes of bottomless drinks.

Taking place on Thursday 2 – Saturday 4 June from 12pm-5pm, there’ll also be teacakes and prosecco on arrival.

Tickets will set you back £25 per person, and you can make a booking here.

Manchester’s neighbourhood KAMPUS will play host a solid ten weeks of back-to-back block parties from its canalside garden, with each weekend seeing guest DJs take to the decks to spin tunes from different corners of the world – and this weekend’s event is celebrating the Queer Ju-Beer-lee Festival bank holiday.

This weekend, you can expect to celebrate the best of British in honour of Queen Liz, with arty bags and a street party at the ready, pouring fresh beer from the Queer Brewing Project.

A whole host of Manchester’s best DJs and bands will descend onto The Refuge’s terrace on Friday 3 June to celebrate the Jubilee in royal style.

Curated by The Refuge team, the Jubilee Street Party will showcase a diverse range of up-and-coming talent, alongside established names from around the city and beyond playing music with a tongue-in-cheek nod to the royal family from 1-10pm.

It’s not all about the live entertainment though, as partygoers can also expect to tuck into an array of different street party nibbles and a themed cocktail menu fit for a queen.

Not So Secret Garden Party

The Stamford Quarter in Altrincham will take advantage of the bumper bank holiday weekend with a garden party, offering activities, family fun, and entertainment all the way down George Street.

Think afternoon tea, face painting, strawberries and cream and Pimms, and workshops, as well as live music (including 40s-style swing and jazz) and roaming performers.

You can book on to a workshop here.

There’ll be brass bands positioned around the gardens at RHS Bridgewater this weekend, with performances from the Rajasthan Heritage Brass Band, Astley Youth Band and Farnworth and Walkden Band.

To enter the garden, you can book a slot here.