The terrifying interactive drive-thru cinema experience that chilled Manchester to the bone on Halloween is returning to EventCity in the new year. 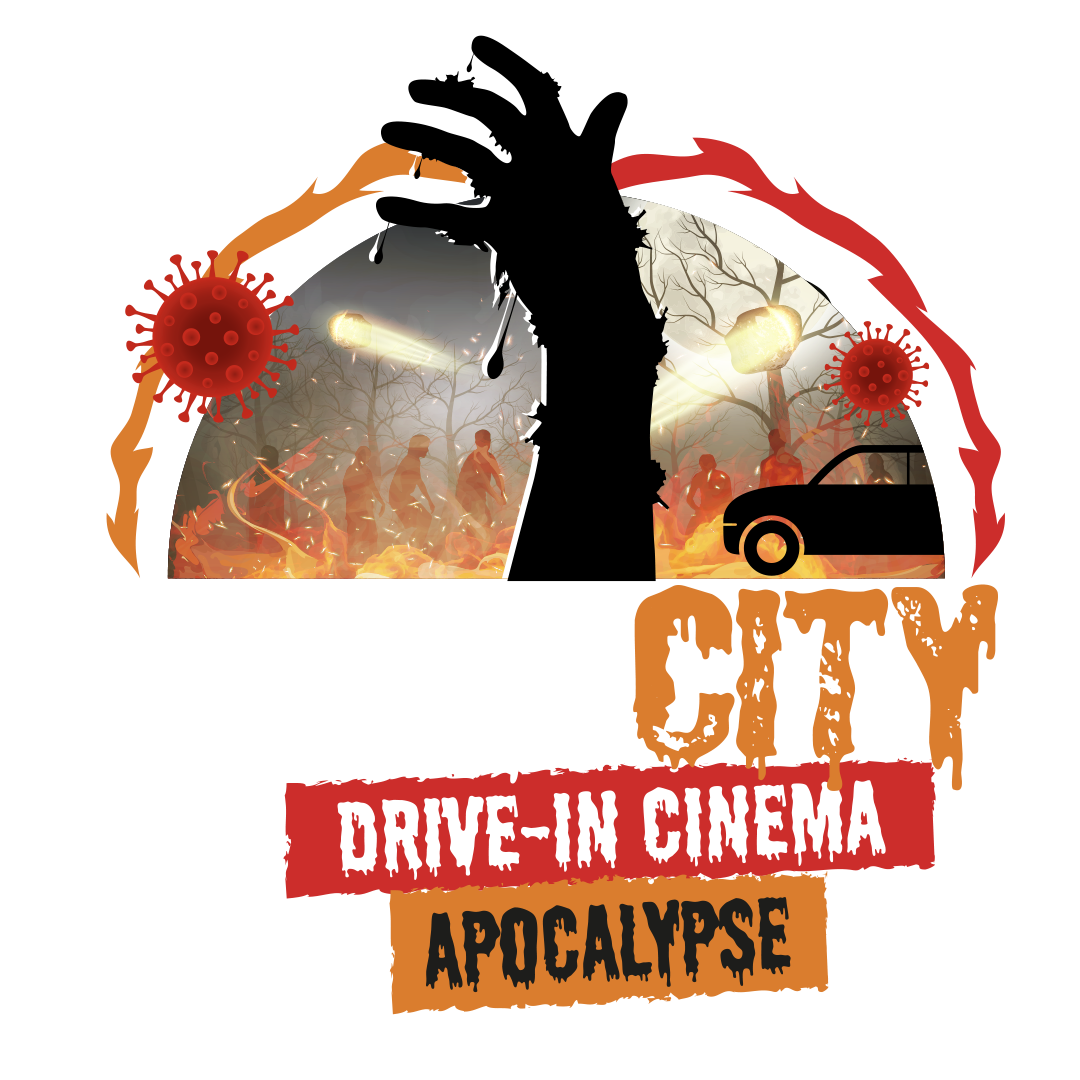 The terrifying interactive drive-thru cinema experience that chilled Manchester to the bone on Halloween is returning to EventCity in the new year.

From January 15, Park N Party – the team behind ScareCity and ChristmasCity – will be setting up a scary outdoor cinema theatre for Manchester audiences; with live actors delivering entertainment to guests from the safety of their own cars.

Visitors will drive through a ‘nuclear chamber’ packed with ‘unexpected surprises’, before parking up in front of a huge cinema screen and getting frightened out of their wits all over again.

It’s not for the feint of heart, that’s for sure…

ScareCity: Apocalypse will run right through to February 7.

Event highlights include screenings of horror classics such as The Conjuring, The Hills Have Eyes, The Exorcist and Insidious.

ScareCity: Apocalypse is compliant with COVID-19 safety precautions, and food and drink will also be available to purchase on site.

Tickets for Park N Party ScareCity: Apocalypse are priced at £40 per vehicle.

The full event schedule – purchase information – can be found online.