Manchester Play Day Festival promises to be be "filled with fun" from start to finish. 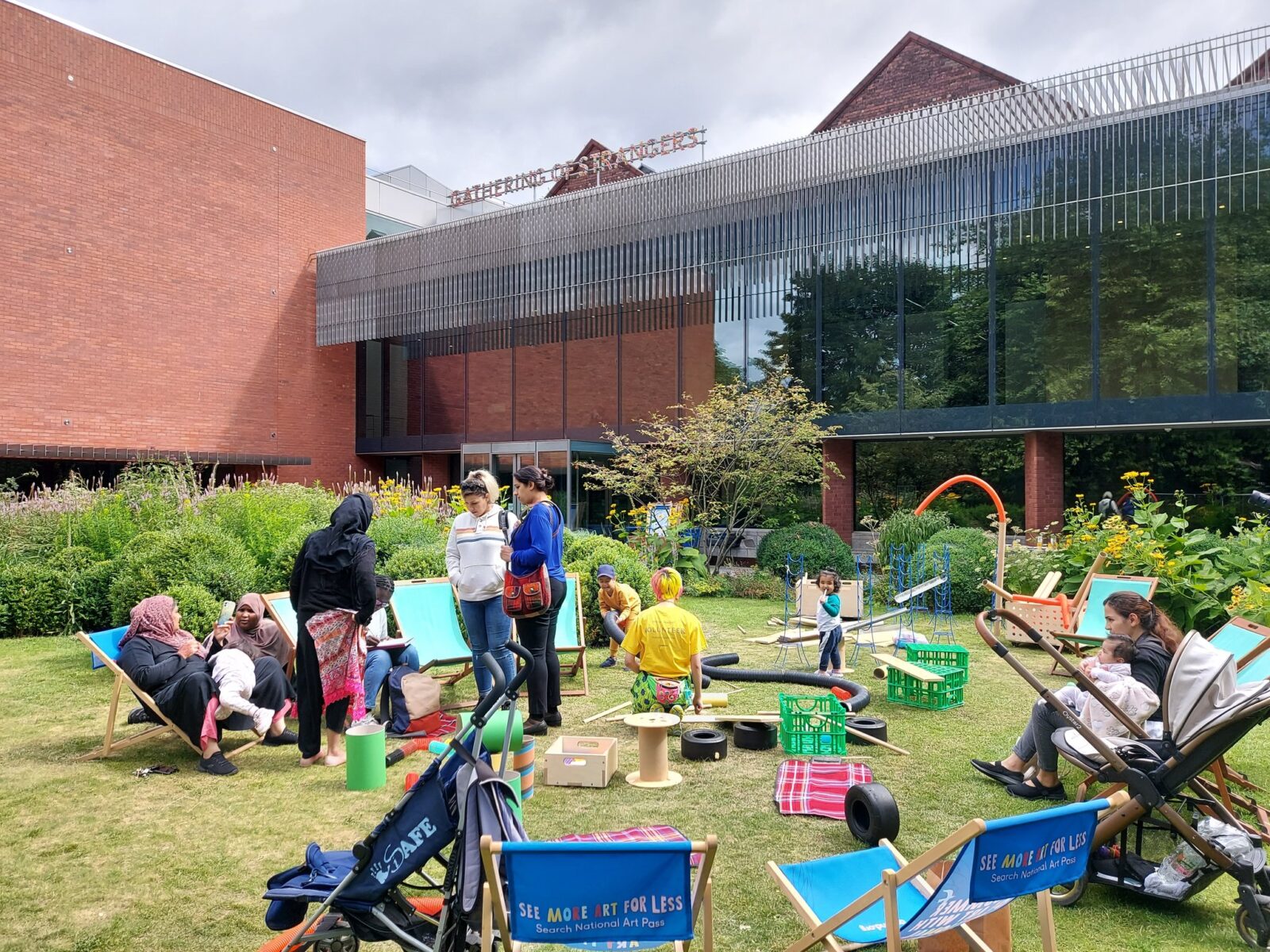 Circus skills workshops, climbing walls, den building, and bug hunts are just some of things Manchester youngsters can be getting up to at a new festival next week.

Just in time to kick-off the start of the school summer holidays across the region, and coinciding with Play Day 2022 – the national day for play, which is celebrated every year across the UK on the first Wednesday in August – Manchester City Council has organised a day jam-packed full of activities and opportunities for children to get stuck into.

Taking over Whitworth Park in the heart of the city centre on Wednesday 3 August, there’ll be everything from face-painting, storytelling, messy play, and other sensory activities for younger children, to a climbing wall, a DJ, circus skills workshops, and so much more for the big kids.

Manchester Play Day Festival promises to be be “filled with fun” from start to finish, with something for everyone to enjoy.

And all of it will be free of charge.

On top of all the fun free activities planned throughout the day, families will also get the chance to say hello to TV stars Pip and Posy from Magic Light Pictures’ popular, award-winning animated pre-school series on Milkshake! and Sky Kids.

Pip and Posy will be bringing their “special brand of play” to Manchester Play Day Festival – with lots of entertaining activities lined up and goodies to take home.

Manchester Play Day Festival is part Our Year 2022 – a council initiative to create more activities, opportunities, experiences, and support for children and young people in the city, as the council says its recognises that play is “essential” for children.

Running from 11am – 3pm, with no need to book in advance, the festival will allow young people to make friends, channel their creativity, and to feel connected to each other.

Professionals from Manchester’s youth and play sector will also be on hand with information and resources on how play can support your child’s development.

Refreshments will also be provided.

“National Playday is a great day where we can celebrate the importance of coming together to play, and in true Manchester fashion, we are hosting a full day of exciting activities and entertainment,” said Cllr Garry Bridges – Executive Member for Early Years, Children & Young People at Manchester City Council.

“We’re hoping that young people from all over the city will come along and take part in the event, maybe uncover a new hobby, and even make some new friends.

“It promises to be lots of fun, and it’s free.” 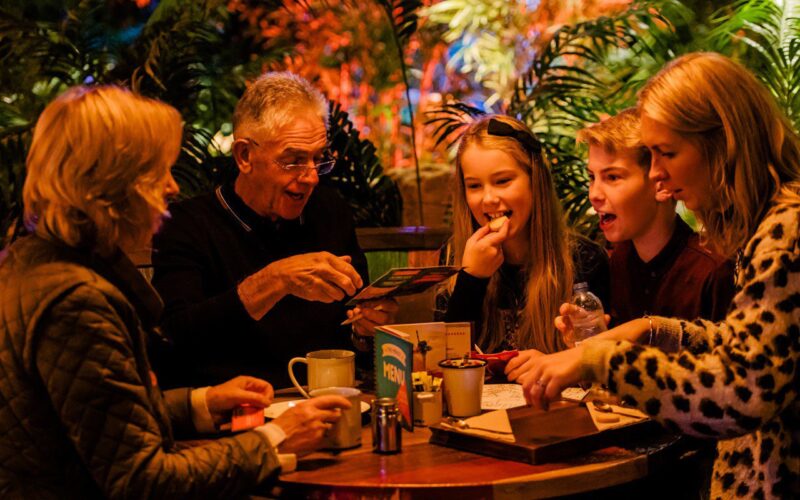 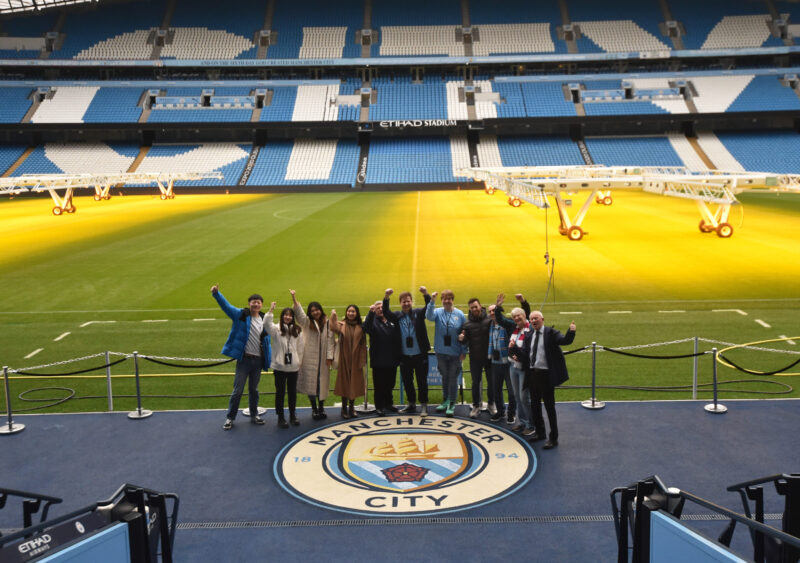