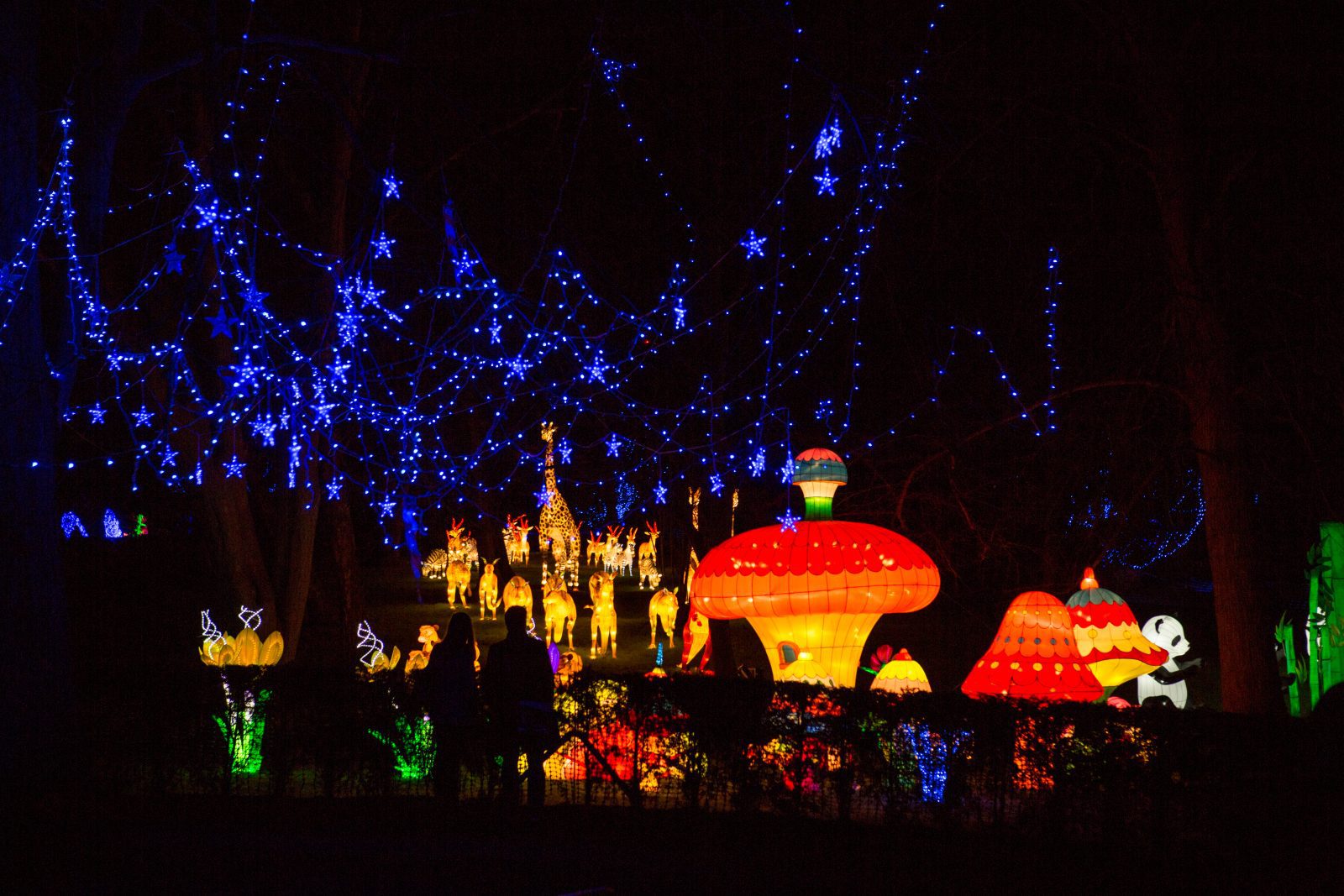 Featuring an illuminated trail with multi-sensory interactive lights, lanterns and installations, Lightopia is back for its third successive year in Manchester in just a couple of months time, after a successful run in 2020. The popular event will bring a “fantasy festive world for family and friends filled with mythical creatures”.

The Grade I-listed Heaton Hall will play host to a Christmas Spectacular, with a 9ft bauble-inspired Christmas tree and an immersive stand-alone giant bauble for visitors to walk inside of.

Lightopia 2021 will also feature a fantastical Magic Circus display, complete with illusional installations and interactive entertainment as clowns, animals and magicians take charge of the night.

A giant Earth Flower will also be on display, which will be surrounded by 10 musical drums and powering a Field of Love with 50,000 hearts filling the floor.

A Time Travel zone will contain holographic time portals and a colourful time tunnel complete with digital interactions, whilst an enchanted Fantasy Forest will introduce visitors to mythical creatures hidden in the woodland, including a nine tailed fox and unicorns.

Lightopia 2021 will also be home Dragon’s Land featuring huge 40m dragons and fabled fairies; Candy Land – a sweet-inspired illuminated dreamland; Fantasy Bees – where iconic insects are brought to life in a fantasy world; and a Wonders of the World display with giant mirrored, glistening crystals and gems.

There will also be a Lakeside Water Show – a new fantasy production created especially for 2021.

Speaking ahead of the festival’s return to Heaton Park, Ian Xiang – Creative Director of Lightopia – said: “We are excited to bring a brand new concept to Manchester this winter, a fantasy world that has never been seen before. Lightopia 2021 will be a dream world adventure for families and friends to escape to this Christmas.

“We want our guests to become part of this new fantasy Lightopia experience, as they interact and engage with the luminescent sculptures that trail through Heaton Park.”

“My main focus as an artist is for this immersive light experience to bring happiness and joy; making this festive day out a go-to place for friends and family to celebrate together through the magical trail.”

Lightopia will be open to the public from Thursday 18 November – Monday 3 January.

The event is closed on Mondays and Tuesdays, except during school holidays, and it will also close on Christmas Day.

Opening times are between 5pm to 10pm, and last entry is 8:30pm daily.

For those looking to plan ahead with friends and family this Christmas, you can sign-up for a 15% discount on your tickets via the Lightopia website.