One of Manchester City Council’s key Councillors has spoken out this morning offering Mancunians a fresh update on this year’s Christmas lights switch-on.

It was confirmed by the council at the end of last month that following a period of review around all major events in the city’s seasonal celebration calendar amid the coronavirus (COVID-19) pandemic, a number of festivities would sadly have to be cancelled this year.

The Christmas Lights Switch-On – which usually attracts around 20,000 people to the city centre – was one of those cancelled events.

Speaking at the time on the cancelations, Councillor Pat Karney – Manchester City Council’s Christmas spokesperson – said: “Christmas in Manchester is an incredibly important time for the city’s economy. The city attracts millions of visitors each year, which local businesses rely on – and it’s important to the city’s recovery that we can bring people back into the city safely.

“COVID-19 means that Christmas will be different this year, but we are working hard towards celebrating the festive season as safely as possible.

“So watch this space.”

Now, speaking live on BBC Radio Manchester this morning, Cllr Karney has indeed provided an insight into how the Christmas Lights Switch-On will unfold this year and it certainly sounds pretty special.

Cllr Karney said: “Because of safety, the traditional switch-on, which we normally have 20,000 people at, has been cancelled for obvious reasons, but, we are having Christmas lights throughout the city which will be switched on on November 17th, a Tuesday evening.

“NHS workers, our heroes – who saw us through that first horrible phase – are going to be switching on the lights on Deansgate.

“[The event] brings the Christmas celebrations and recognition to the NHS workers we owe our lives to.”

He added that he believed it would be a “fantastic” occasion for the city.

It has been confirmed that the switch-on event – which is in partnership with BBC Radio Manchester – will have “no crowds” in attendance on the evening, but more information regarding the running of the and the way in which Mancunians will be able to tune in, is expected in due course.

Keep your eye on the Manchester City Council website here for all the latest. 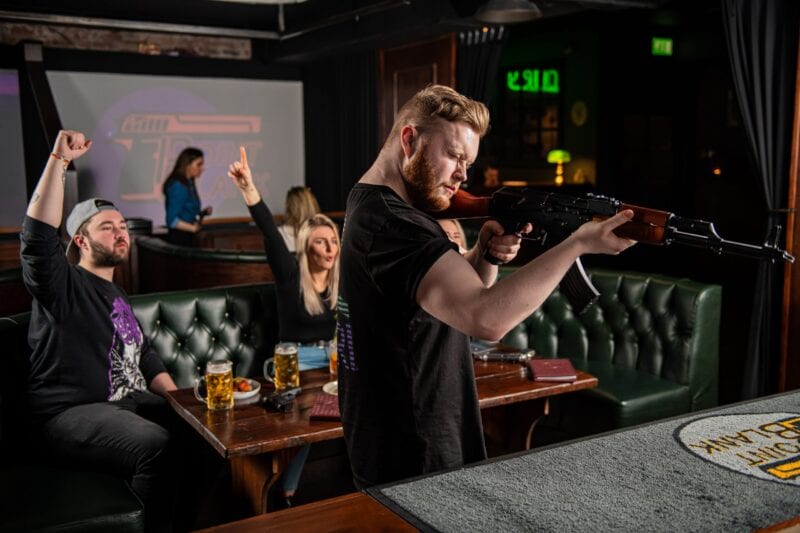 The shooting simulation speakeasy is offering thrill-seekers the chance to book sessions for free this week.
byEmily Sergeant 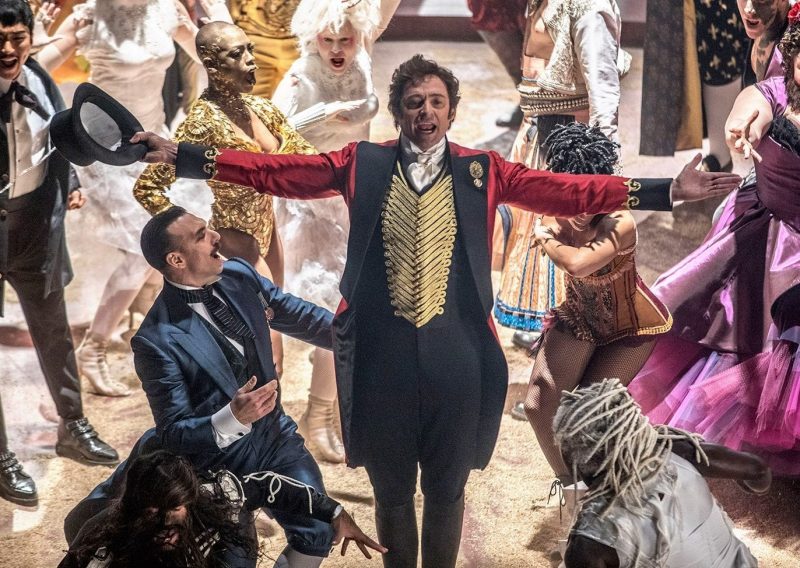 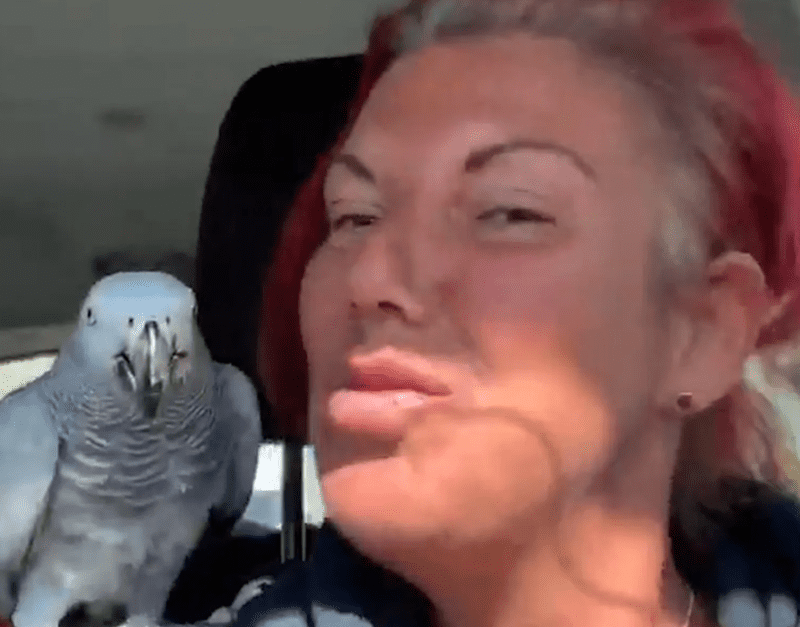 She was the 'saviour of summer' and she's coming for brunch in Manchester in November.
byEmily Sergeant 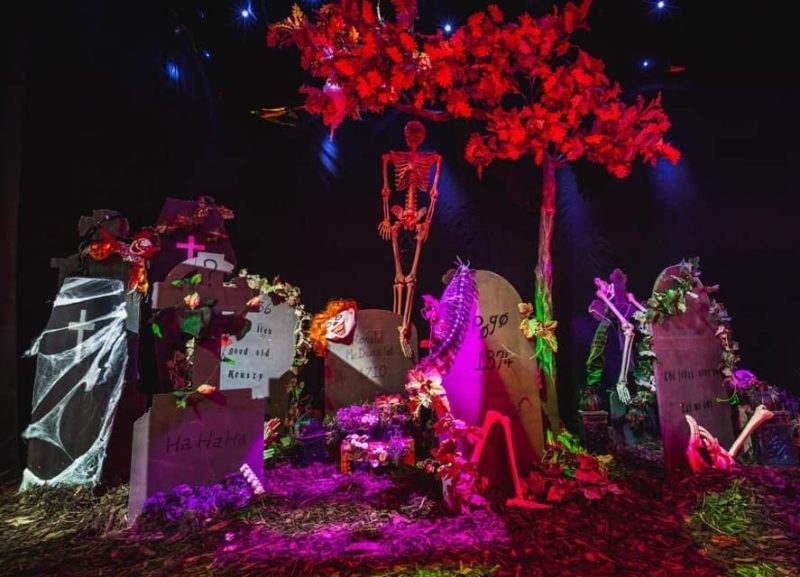