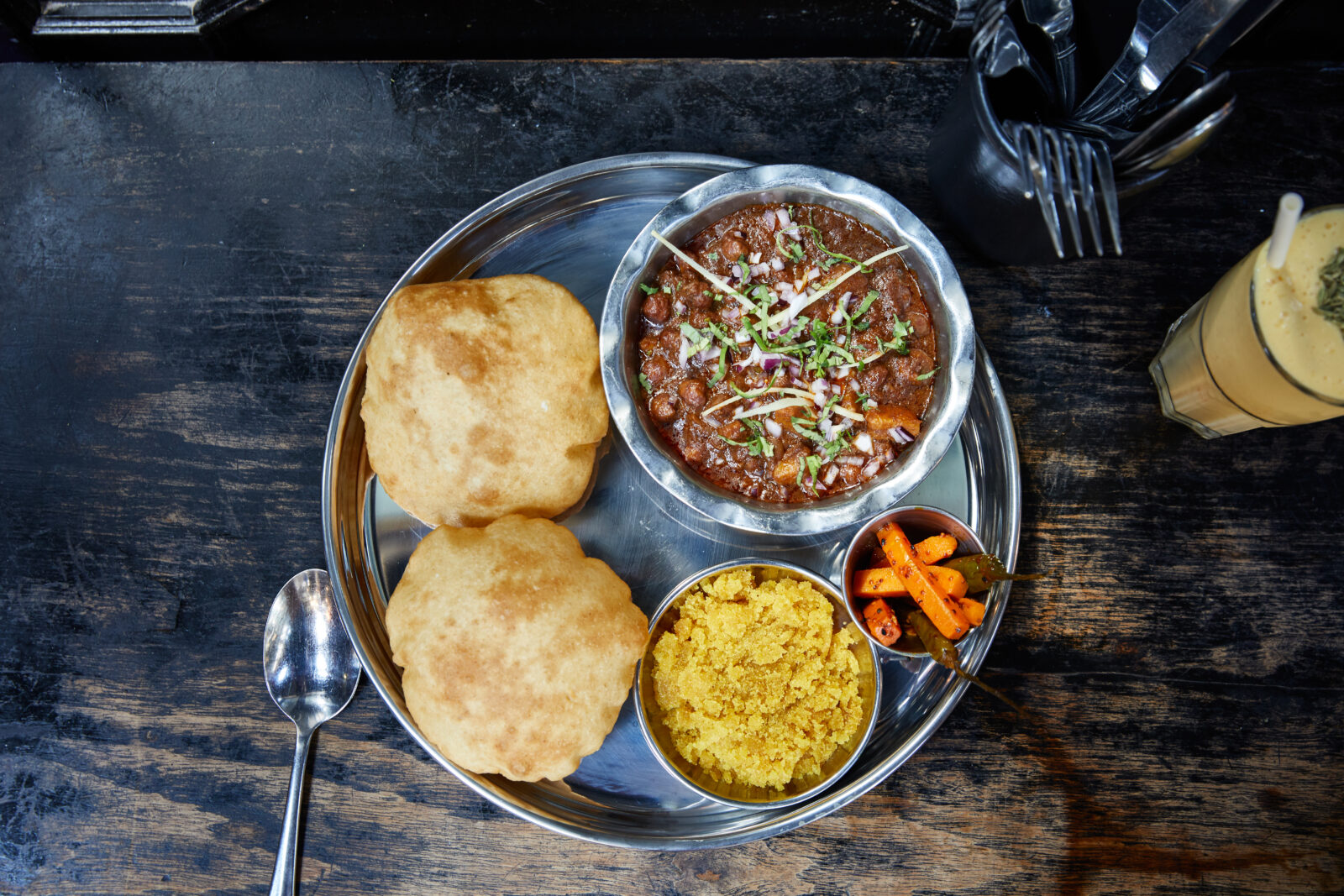 Some of Manchester’s best curry houses will be partnering up to create the city’s most almighty curry club this autumn.

Six brilliant local restaurants, championing food from countries including India, Burma and Sri Lanka, will be serving up a massive banquet.

It’s part of this year’s Manchester Food and Drink Festival, a city-wide celebration of the region’s best restaurants, bars, pubs and producers.

Throughout the evening there’ll be live music and entertainment as the MFDF Curry Club takes over the festival’s main hub at Cathedral Gardens.

The event will take place on 20 September from 7pm, with tickets priced at £45.

Ticket prices include a welcome drink and a seat at this enormous Asian banquet.

MFDF will take place between 15 and 26 September, and will include hub takeovers, street food, markets and more.

The festival will culminate with a huge gala dinner, where the winners of this year’s MFDF Awards will be crowned.

Tickets for MFDF’s Curry Club are available now at manchesterfoodanddrinkfestival.com. 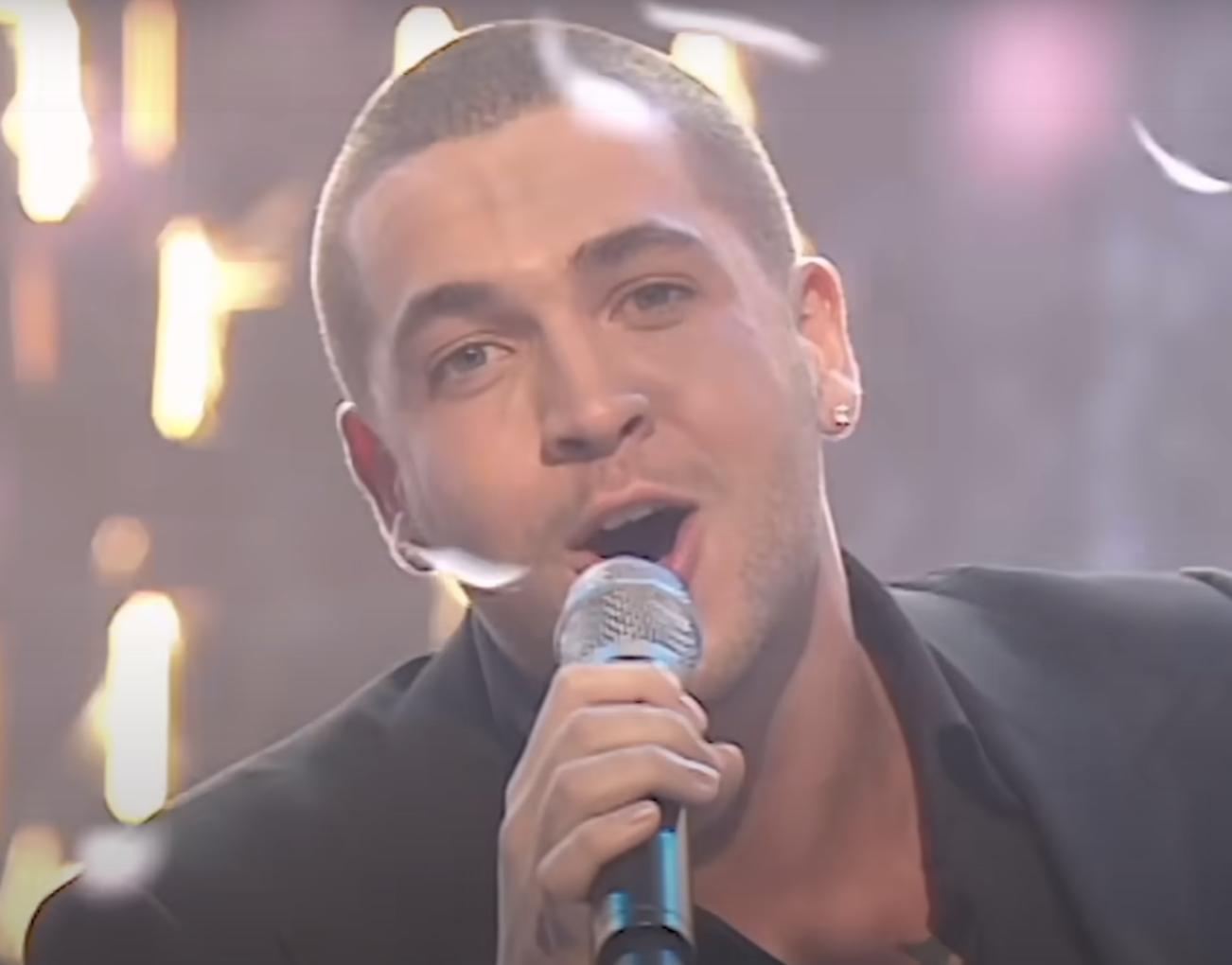 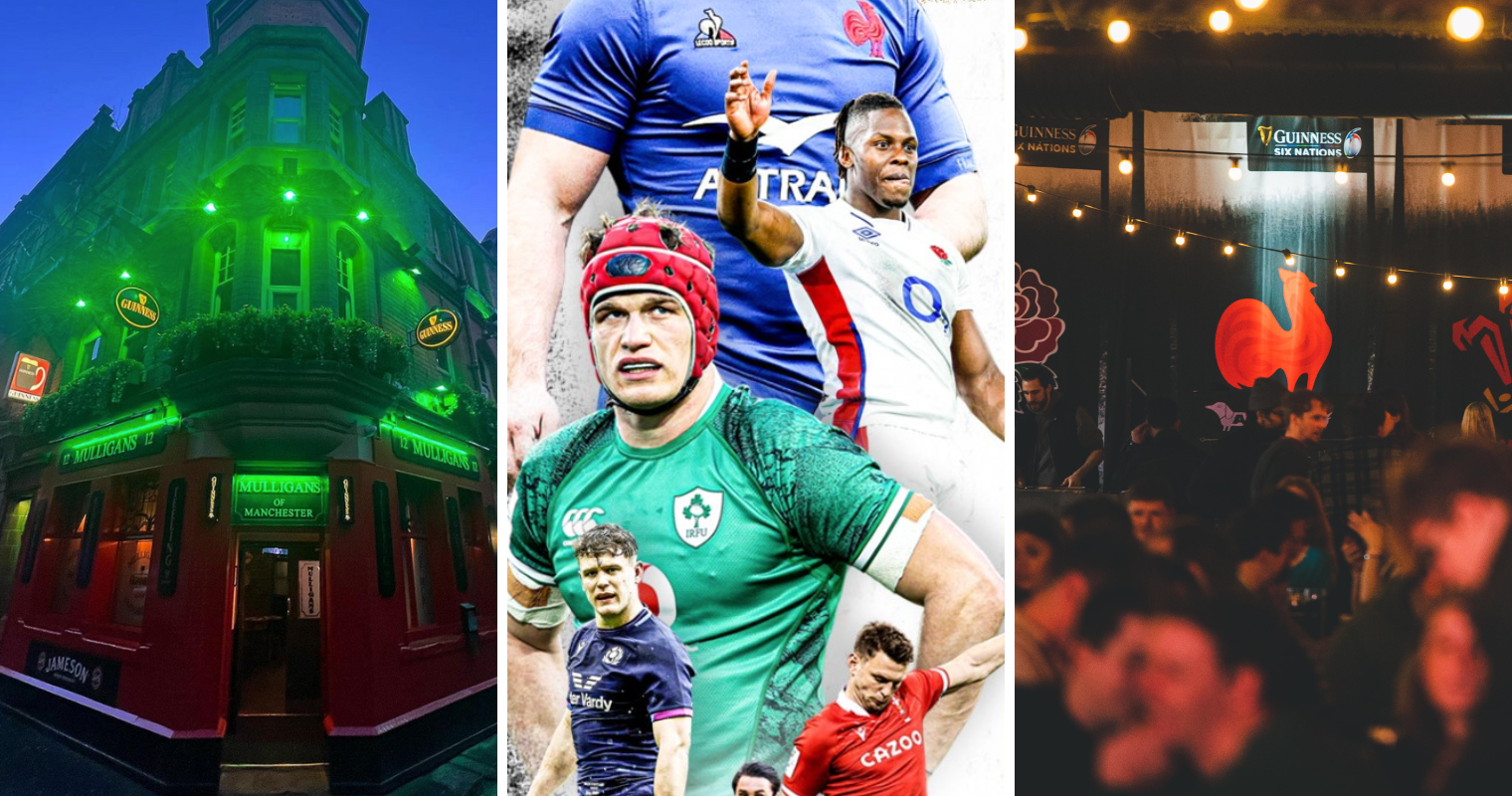 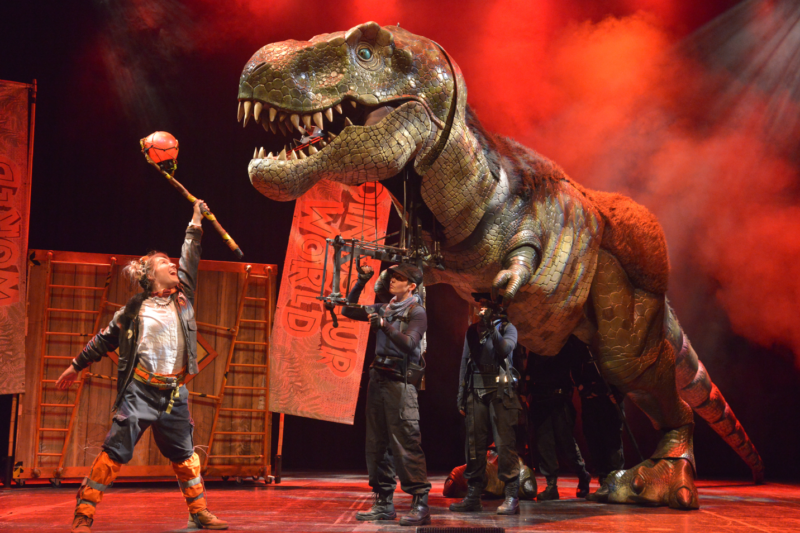