GRUB's Winter Beer Fest 2023 will have plenty of the region's best local brews to taste during the three-day event. 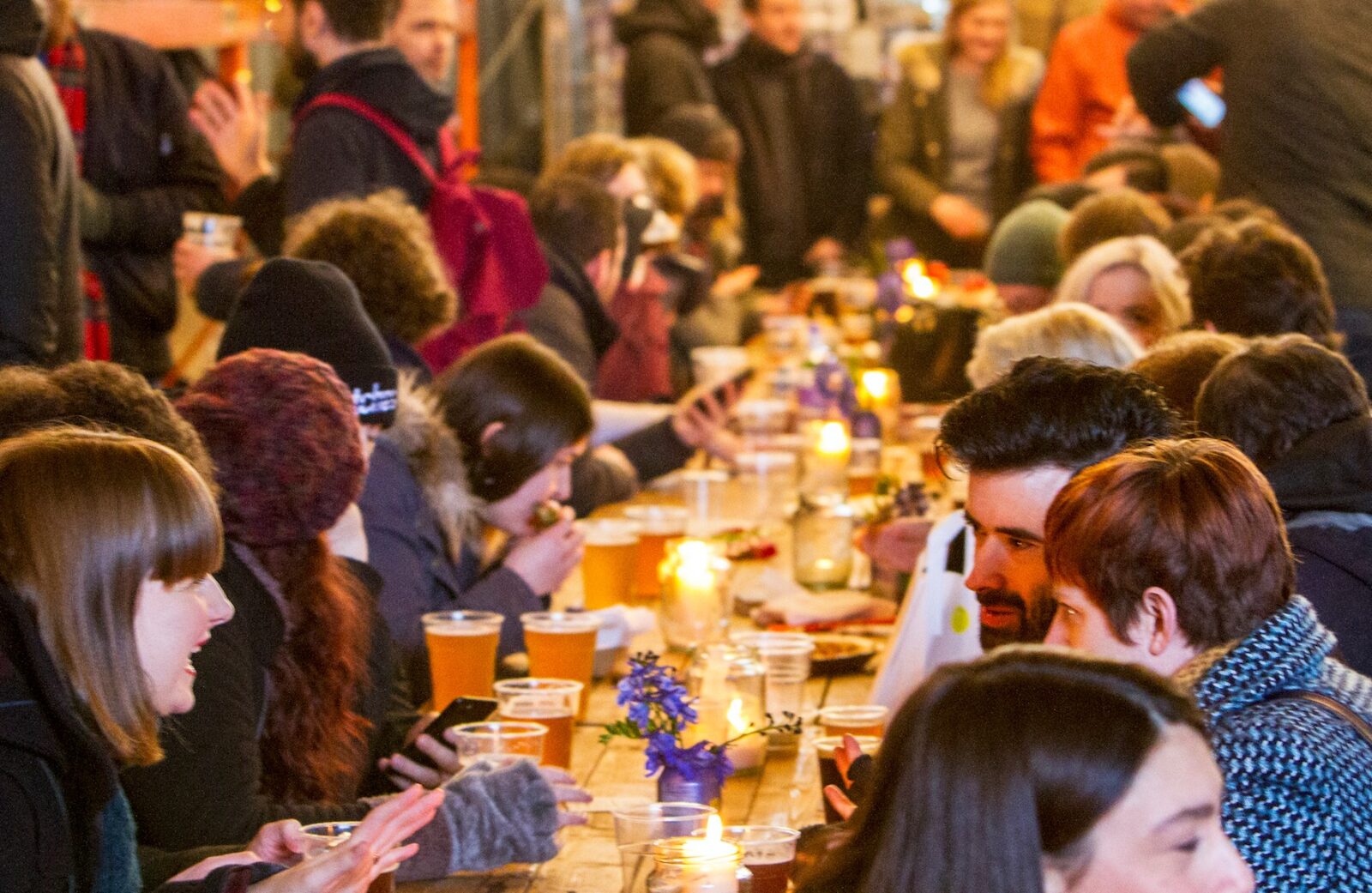