The pub chain has come up with another cracking competition. 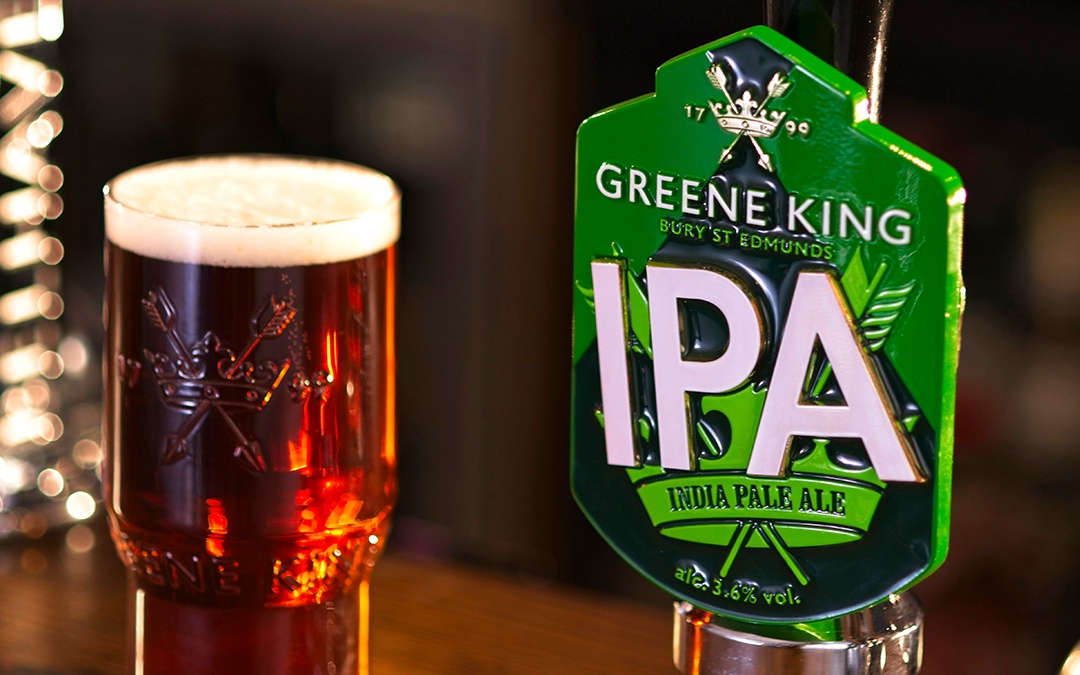 Greene King pubs have announced that they will be giving away free beer to select individuals with the right surname this World Cup and we’re now cursing our parents.

The British pub retailer and brewer has launched the campaign to mark England and Wales’ participation in Qatar 2022. So what’s the deal?

It’s simple: for anyone fortunate enough to share their surname with one of the 50 players in the two British squads, you can cop yourself a free pint for a Greene King pub in your area.

You love to see it.

It really is as simple as if you’re one of the lucky sods to have been born with the right last name, you can claim a free drink during any England or Wales game.

The only small catch is that you have to prove your name with a photo ID. Easy peasy.

In case you need a reminder, here are the 50 last names that can earn you some free beers:

This comes just a few days after the chain’s recently restored The Deansgate venue announced they were giving away free England shirts for the Three Lions.

Better still, this isn’t even the only promotion the line of pubs has run this World Cup. Earlier this year, Greene King announced a partnership with 1966 legend Geoff Hurst, who is helping provide free meals to pensioners this winter. Wonderful stuff.

ln a cost of living crisis, it’s great to see businesses like this doing their bit to help a few extra punters out while they’re trying to watch this year’s rather unorthodox tournament at the pub like any other. And hey, at least we can actually drink them here.

You might have missed out on the opportunity with the first game but don’t you worry, the Three Lions are going all the way, so you’ve got plenty of time for free pints.